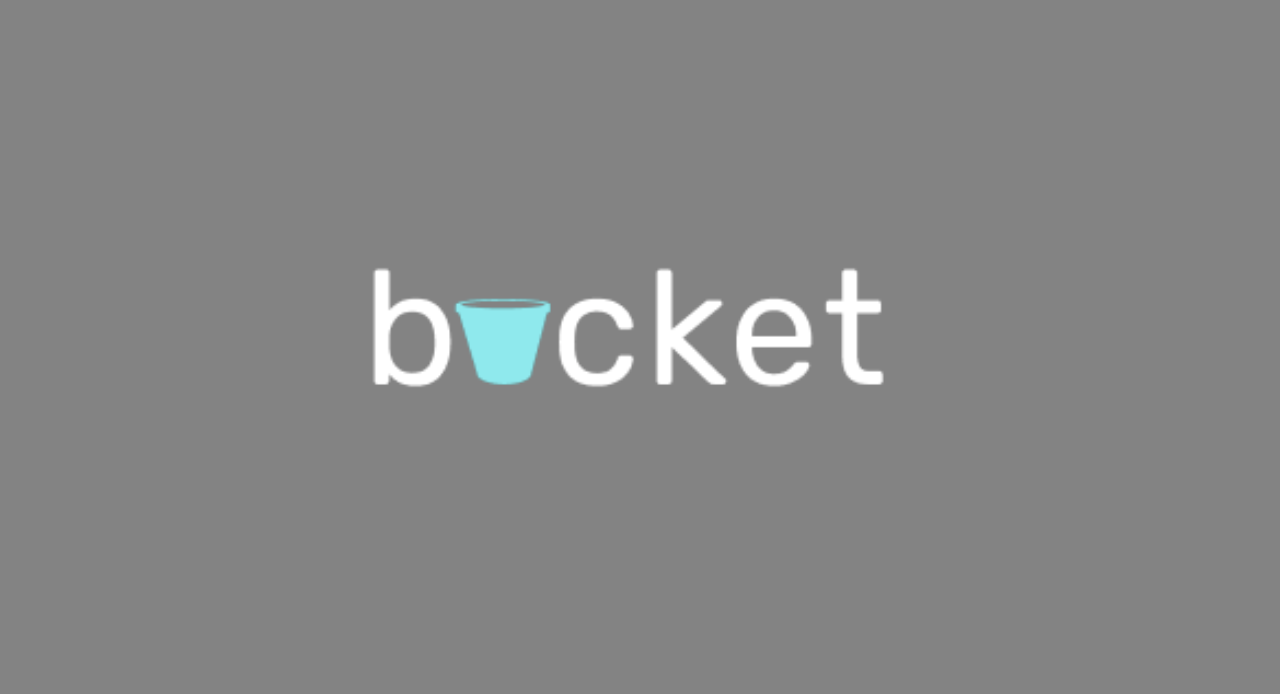 The app allows users to deepen connections with the people that matter most through the exchange and co-creation of aspirations. Users create personal and group “buckets” to share progress on individual  projects or work toward a common goal together.

Especially now, when most relationships are being maintained virtually, we see the need for digital platforms which promote a different type of connection than social media offers.

Upon logging into their account, users will not be overwhelmed with a never-ending feed nor hundreds of messages. Instead, users will see where their friends and families are geographically and progress on short term or long term pursuits they are currently undertaking. From there, users can create buckets, either personal or group, with whomever they chose. These buckets are designed around principles learned from our fieldwork research and interviews and the app is centered around driving meaningful connection where other channels fall short. Some examples of what buckets might include: a family workout group, one’s training to run a marathon, college friends wanting to learn how to cook together etc..

Just another social media app…? No! Existing social media platforms set out to keep people connected but now the implicit expectation to curate a profile of only the most glamorous, celebratory moments in one’s life has considerably tainted the user experience. Genuine connection feels harder and harder to find in the black hole scroll of the “feed” and sharing has become a source of anxiety for many users.

I’ll just text my friends…? No! Texting and group chats are great for short conversations, but bland visuals and constant updates create a hodgepodge of information.

How many times have you had to update family members? Send pictures from something you did over the weekend? Make an uncomfortable post on Facebook? Thought so.

We reviewed psychological literature on bucket lists and conducted Zoom interviews in order to design Bucket. We gathered the perspectives of researchers and people we knew well on various topics: bucket lists, social media, and the process of maintaining genuine connections online. Below are key takeaways which powerfully informed our app design:

–   The true “adventurer” does not set out to do a lot of little things. Rather, one who finds bliss in doing things beyond their daily routine will put time and passion into only a couple of things.

–   People would not do many things on their bucket list if they couldn’t talk about them.

–   The connotation that bucket lists are only for extreme activities (Everest, skydiving, traveling the world) is farfetched and only sensible for a slim portion of the population. “Internally written” bucket lists focus around spending time with family and friends.

–   People like to make goal oriented lists/tasks, but it is often taxing to track and psychoanalyze your life.

–   Time with family and friends was everyone’s response for the classic “one week to live” question.-   People have many different friend groups and communication channels and keeping up to date with everyone in one’s life is very taxing

Our app drastically changed from the Challenge 2 version of Bucket. While both iterations engage Cialdini’s principles of social proof/liking, this second version also plays upon the idea of commitment/consistency. Sharing their progress with their community at regular intervals will make users more inclined to actually achieve their goals. The principle of deviance is also at play here in that the more a user sees members of their squad posting their progess, the more inclined they would be to work on their own pursuits and share their progress.

This app encourages users to form deeper connections with one another in two primary ways. The first is that it reduces friction in keeping up to date with friends and family members’ projects; it allows for users to track their squad’s pursuits without shooting them a daily text of “How’s that kombucha brewing going?,” for example.

Secondly, the limited amount of information the app encourages users to have more in depth conversations outside of the app surrounding these pursuits. For example, instead of texting a friend in another city, “So what are you up to outside of work these days?” you would be able to “I saw you finally saved up enough to buy that motorcycle! What kind of model are you thinking of getting?” 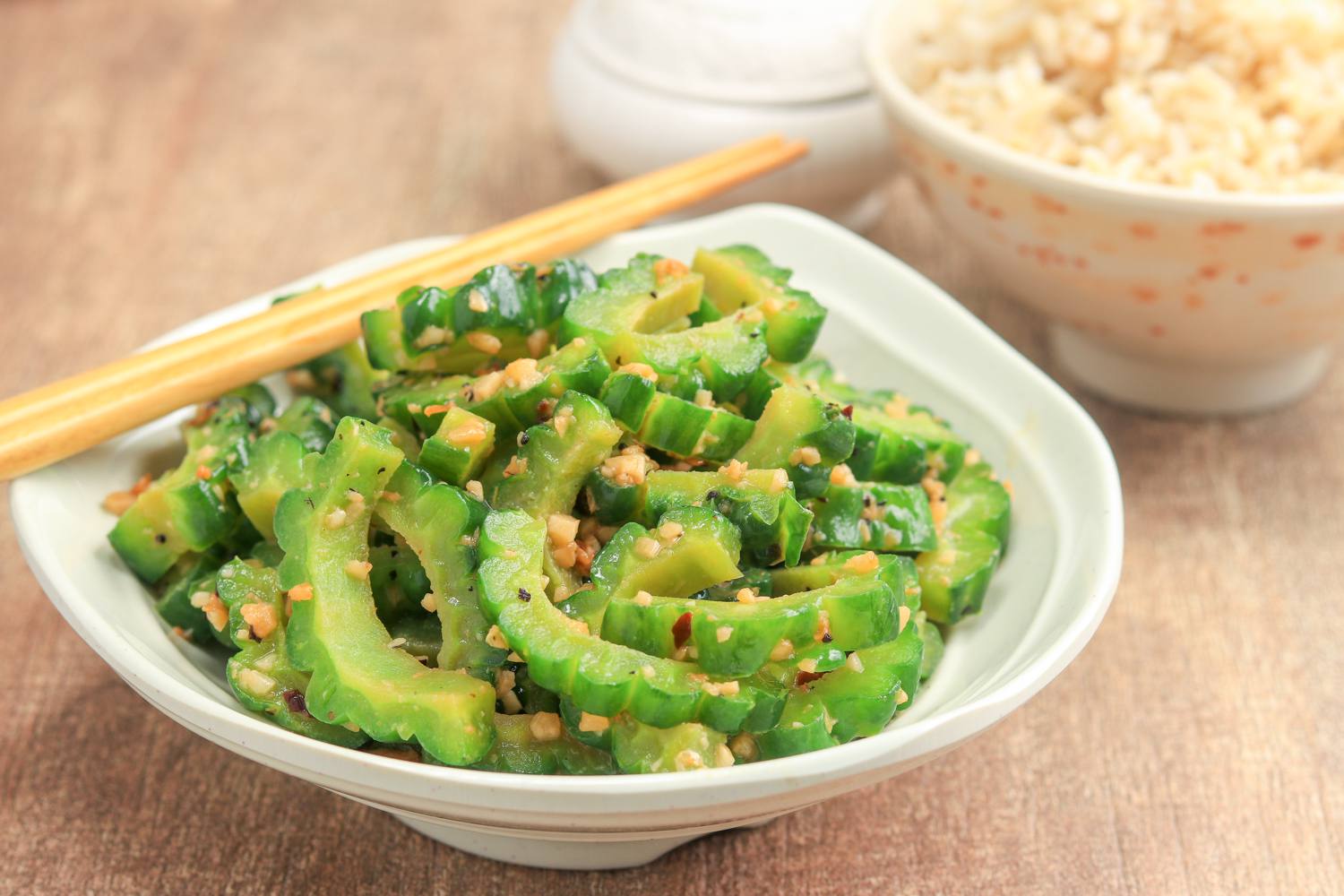 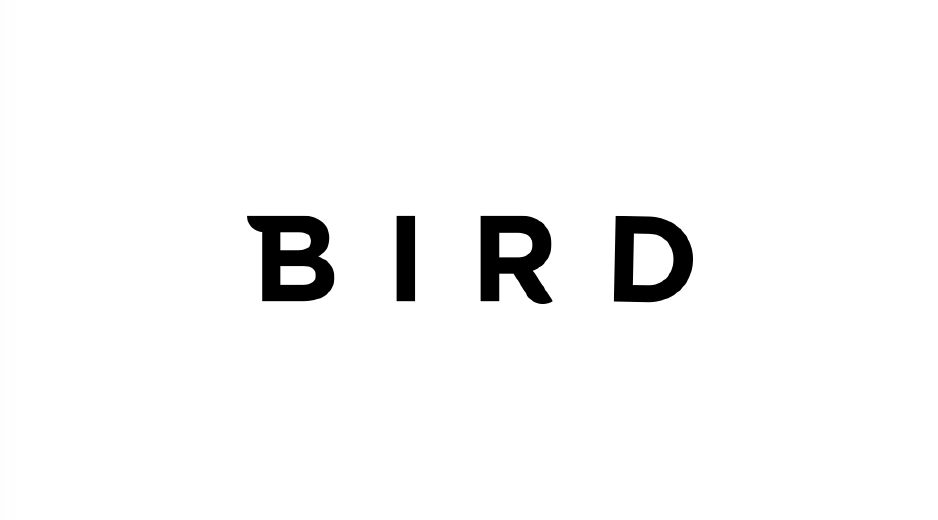 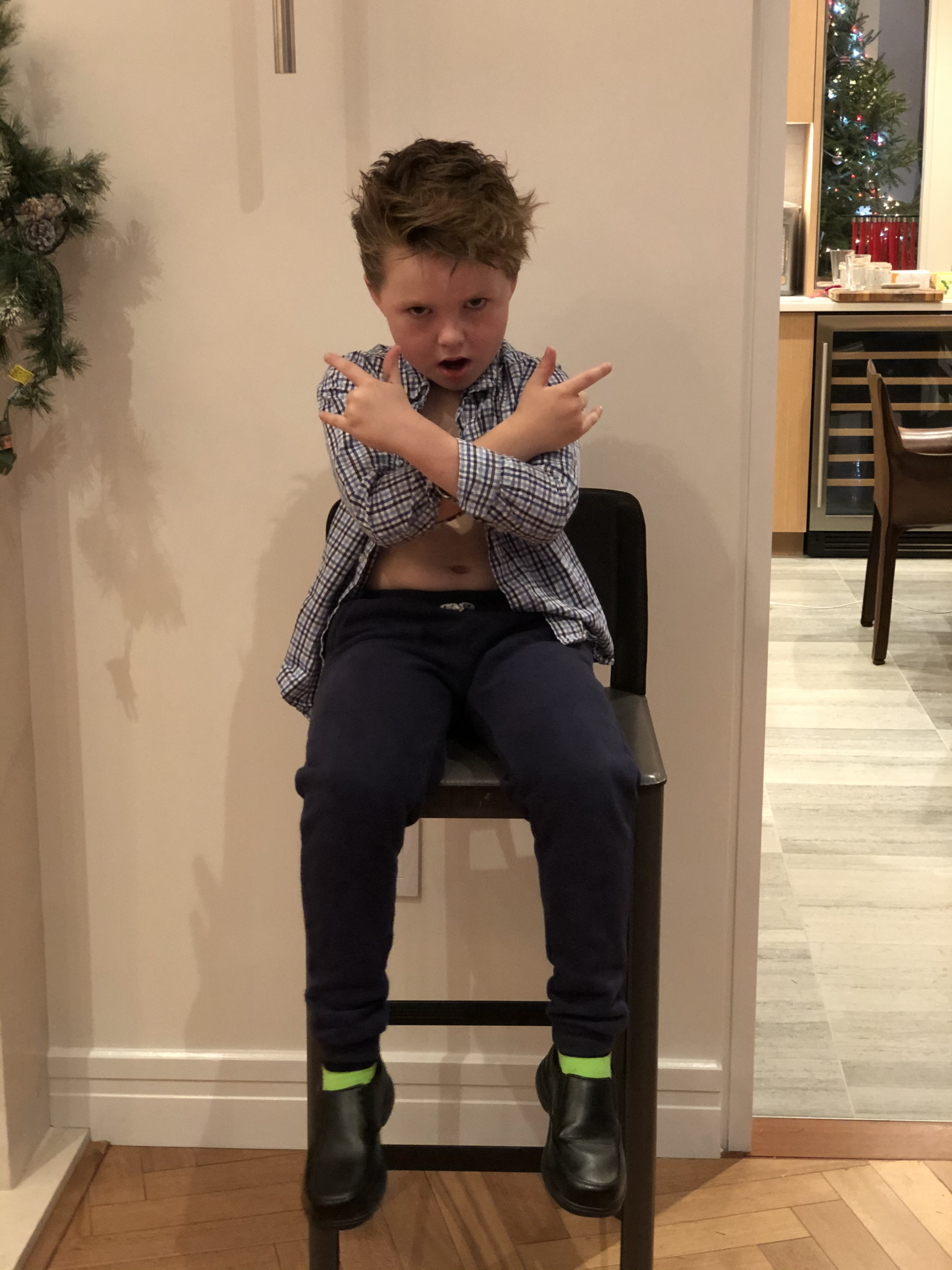