In an interview, Tian Wei, a graduate student at the GSD, expressed a problem she faces during this pandemic. Living a healthy lifestyle and exercising is important to her, but she also wants to follow social distancing guidelines. She gets nervous running outside, because there are many other people with the same idea. How can she stay safely distant while maintaining her exercise regimen?

The product we developed to alleviate Tian Wei’s outdoor social distancing concerns is an app called Go The Distance. This app offers a sleek visualization of the location data of runners in one’s area at any given time. Using projected data from Google Maps, and eventually information about peak running times based on collected data from users of the app, the app’s algorithm presents suggested routes and times of day to run outside in order to maintain social distancing protocols.

The app begins with a short user survey: the user inputs when and where they like to run. Based on this data combined with other location data, the user is given two to three suggested routes that they can follow.

This app enables those who wish to run outside while still practicing safe social distancing the ability to schedule a run during a less busy time. The map interface is not unlike Snapchat’s SnapMap, which could ultimately be advantageous in its familiarity for younger users. Users can see where their friends are as well as strangers.

The benefits of this app during this crisis extend far beyond lessening Tian Wei’s anxiety; it can help everyone because more stringent social distancing leads to less of a burden on hospitals. Early on in the COVID-19 pandemic, running outdoors was seen as a foolproof replacement for a trip to the gym. But as scientists began to further understand how the virus is contracted, even this method of exercise began to seem like it could be a health threat.

Especially in densely populated areas like New York, social distancing measures could be quickly undermined by a jog in Central Park if hundreds of your neighbors had the same idea and crowded the same jogging  paths. Our app allows people to stay distant, which helps reduce the spread of the virus and in turn helps doctors and nurses and hospital workers keep people healthy and safe. GO THE DISTANCE helps protect communities.

1) For many, exercise is the only time they are able to be outside and in nature. Some cities have mandates that allow only essential errands and exercise.

2) Exercise leads to endorphins that alleviate negative mood & anxiety. Being inside and alone can have negative mental health effects on anyone, and exercise has been proven to help with depression and anxiety in many cases.

Our app builds upon Fogg and Cialdini’s principles of behavior. People want to social distance to protect themselves and others. However, they might not be able to if they don’t know where to go to run that keeps them away from people. Our app increases their ability when the motivation is already there. By making it easy to know where to run, this app reduces cognitive load, employing Fogg’s idea of brain cycles. The user simply has to log on, and the work is done for them. GO THE DISTANCE also plays into Cialdini’s theory of Commitment to Consistency: People who are already socially distancing want to continue to do so all the time because they understand its importance. Social distancing halfway doesn’t work. Additionally, the app relies on the idea of authority: government and healthcare officials recommend social distancing, so people listen to them. GO THE DISTANCE makes it easier to take care of oneself through exercise while not putting them or others at risk. 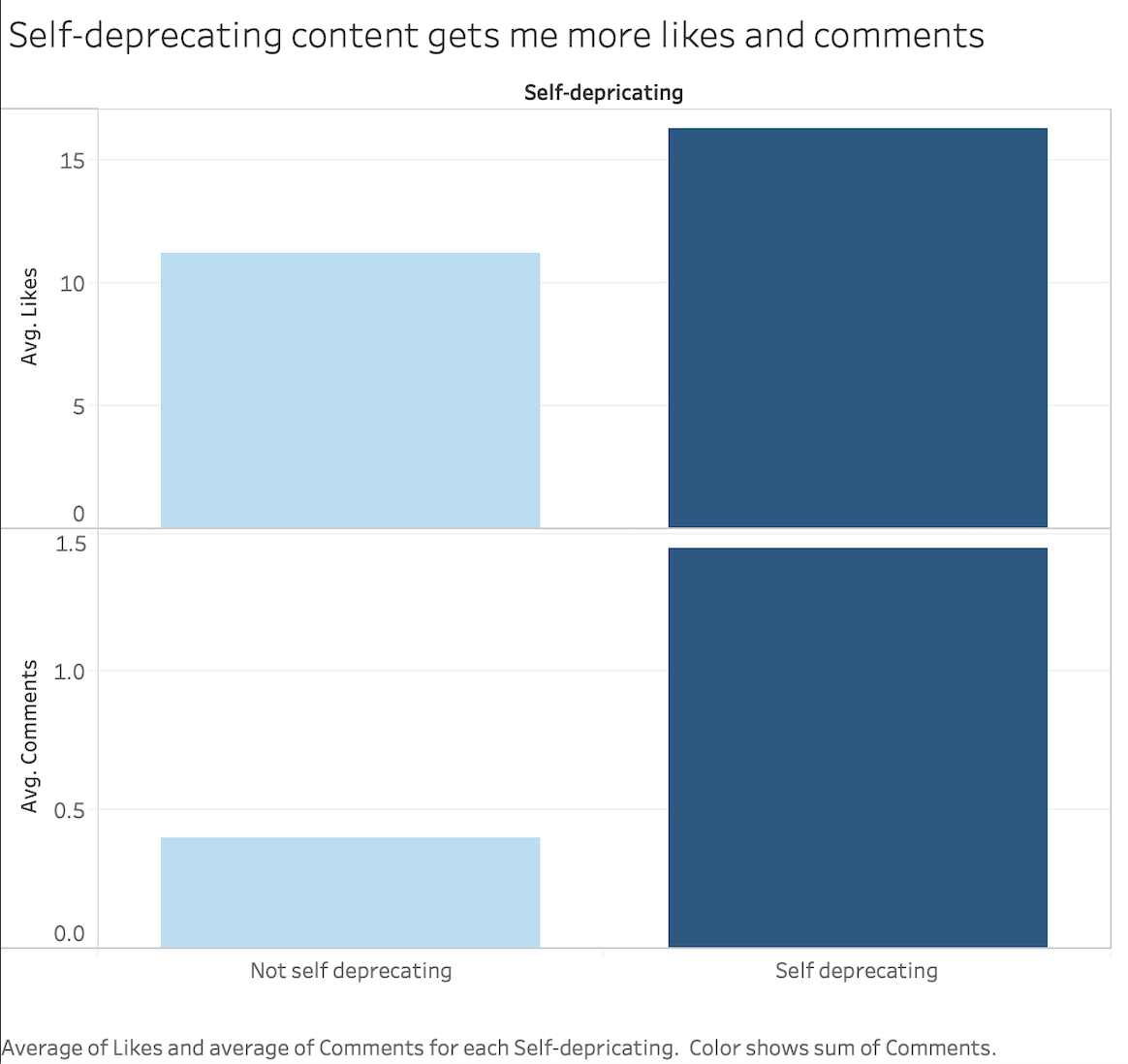 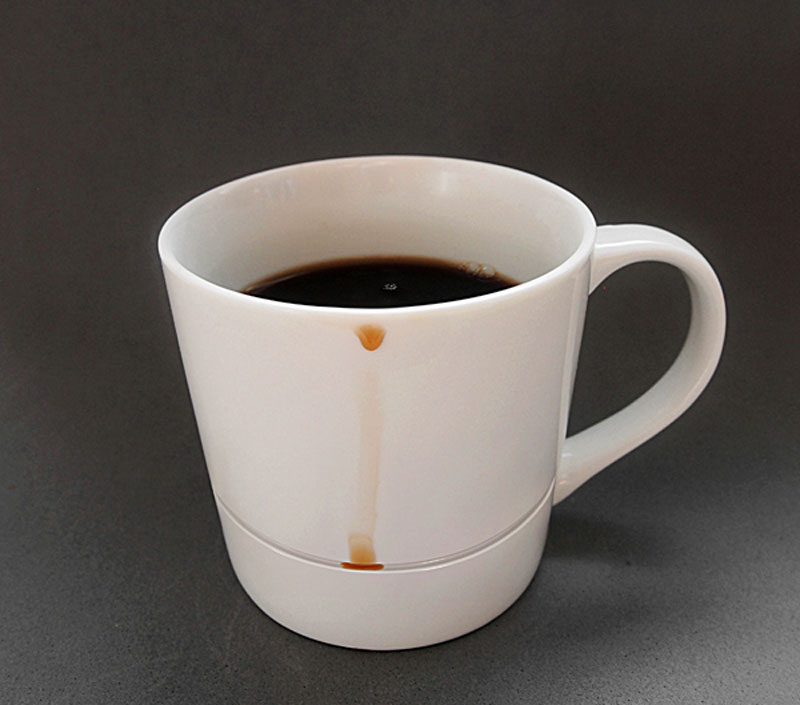 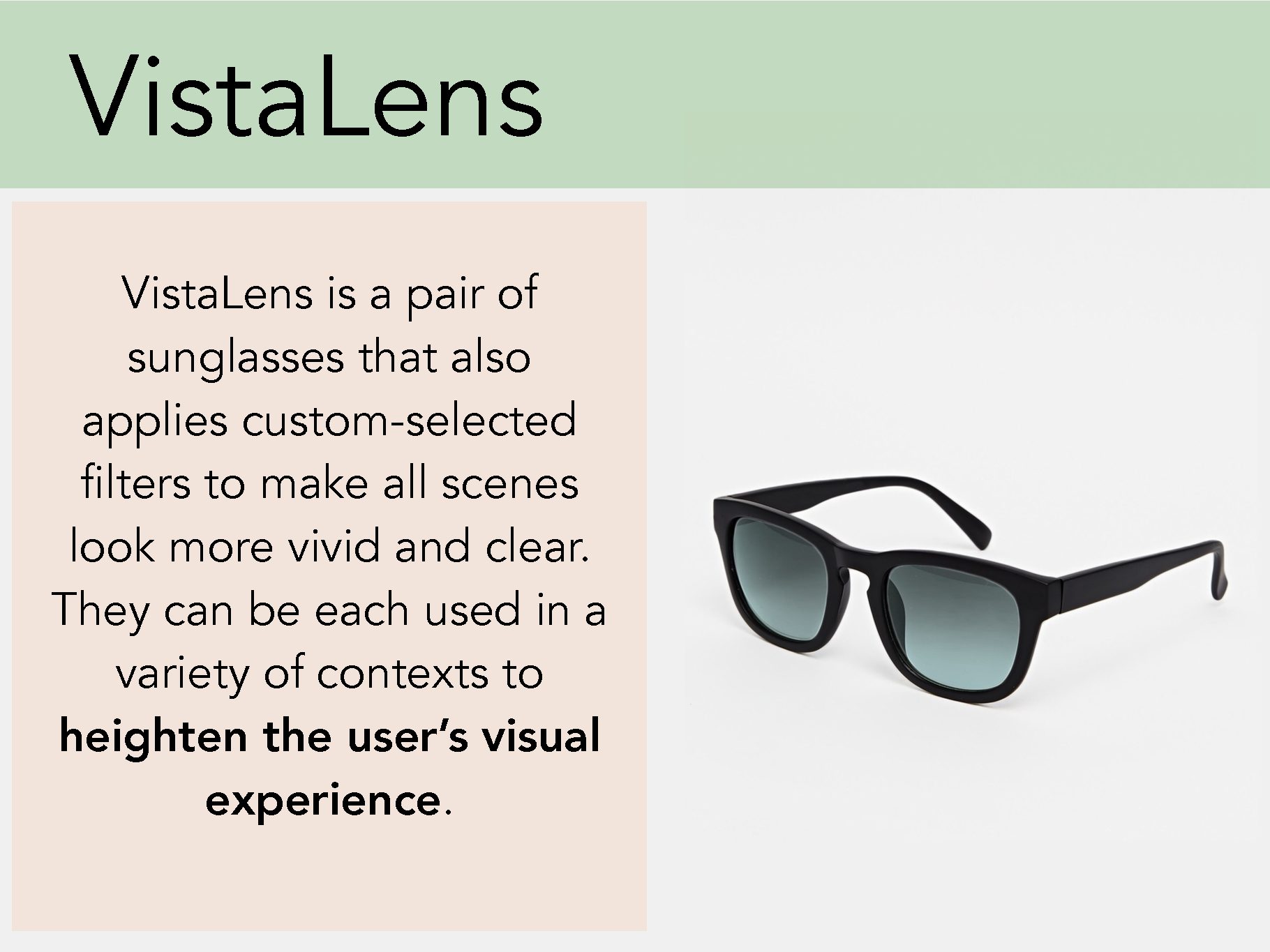