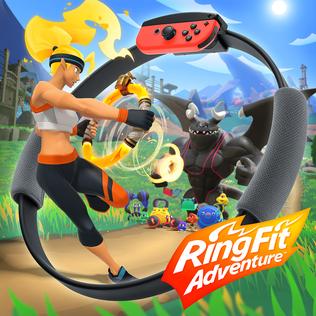 Ring Fit Adventure is an exercising Action role-playing video game that comes with two physical components: the Ring-Con and one Joy-Con. The game is corporated with switch. The game has two main modes. In the adventurous mode, the player completes a turn-based role-playing game, where player movements and battle actions are based on performing certain physical activities. In the general mode, players are guided to perform exercises.
According to the Fogg model, the game motivates players to achieve fitting goals by playing fun games, which requires little brain cycles to participate. In the game, the players start with easy challenges, and as the exercise goes along, new movements and activities are unlocked. The process is well planned and with little mental burdens. Thus it is effortless and satisfactory for users to join and develop a routine. 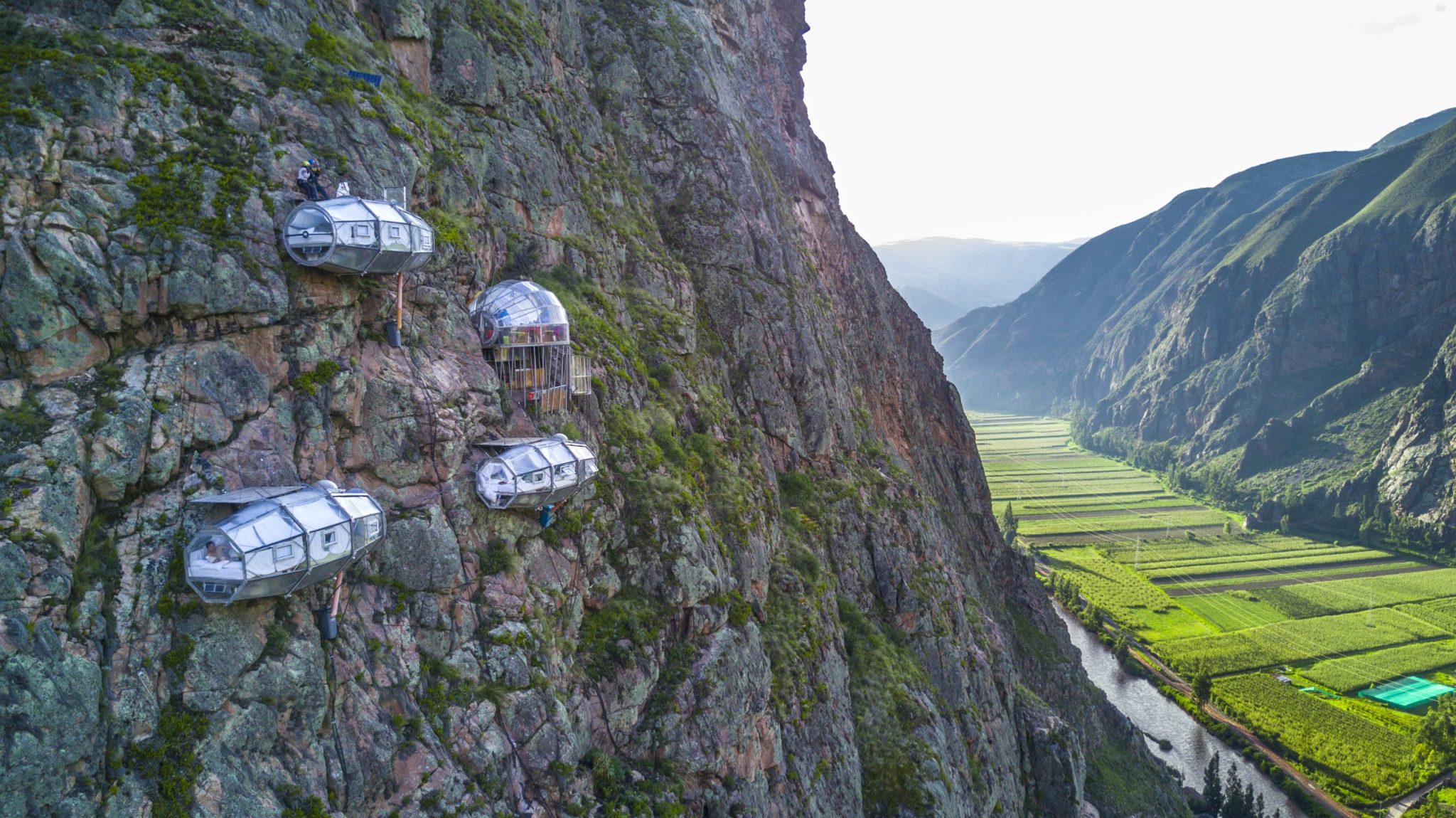 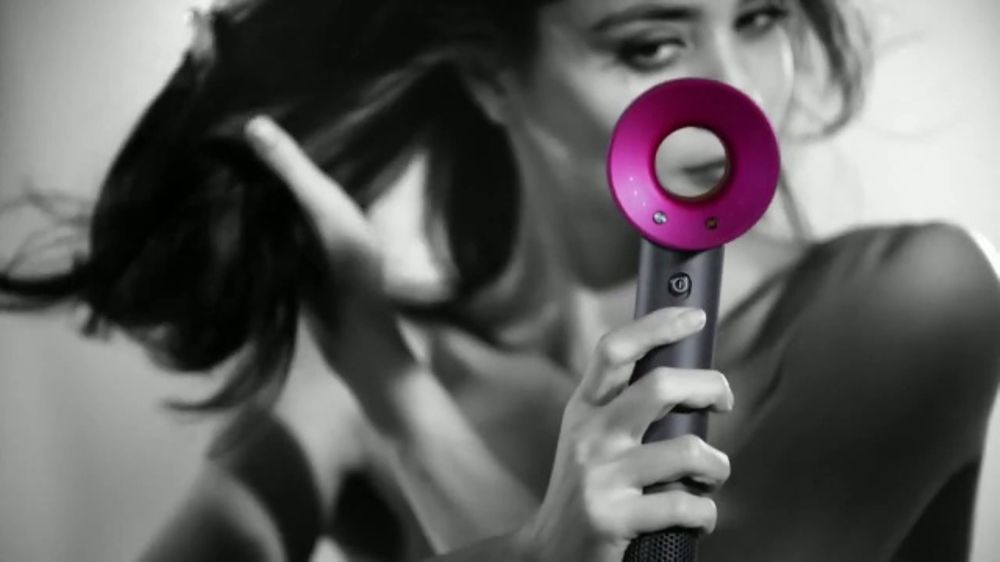 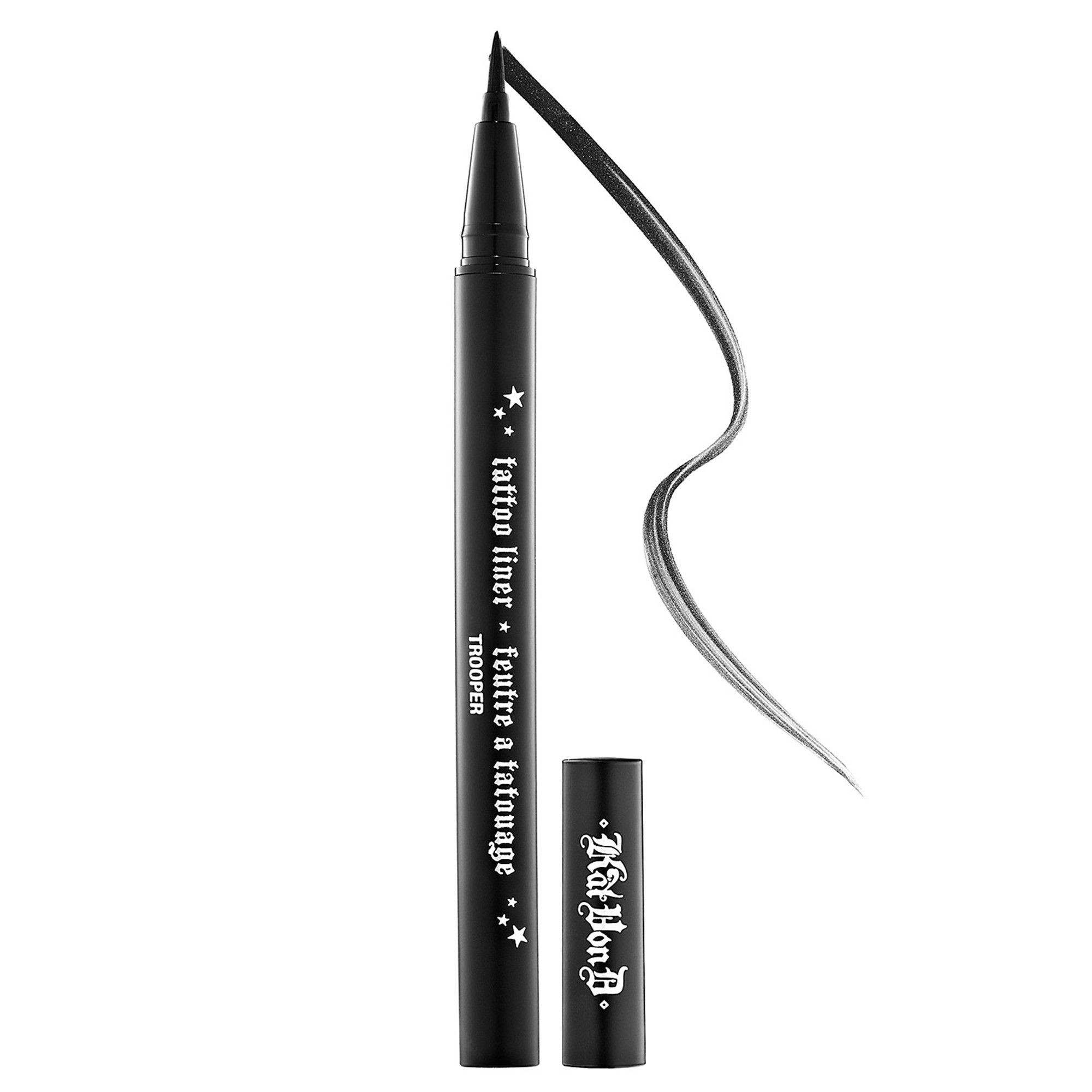