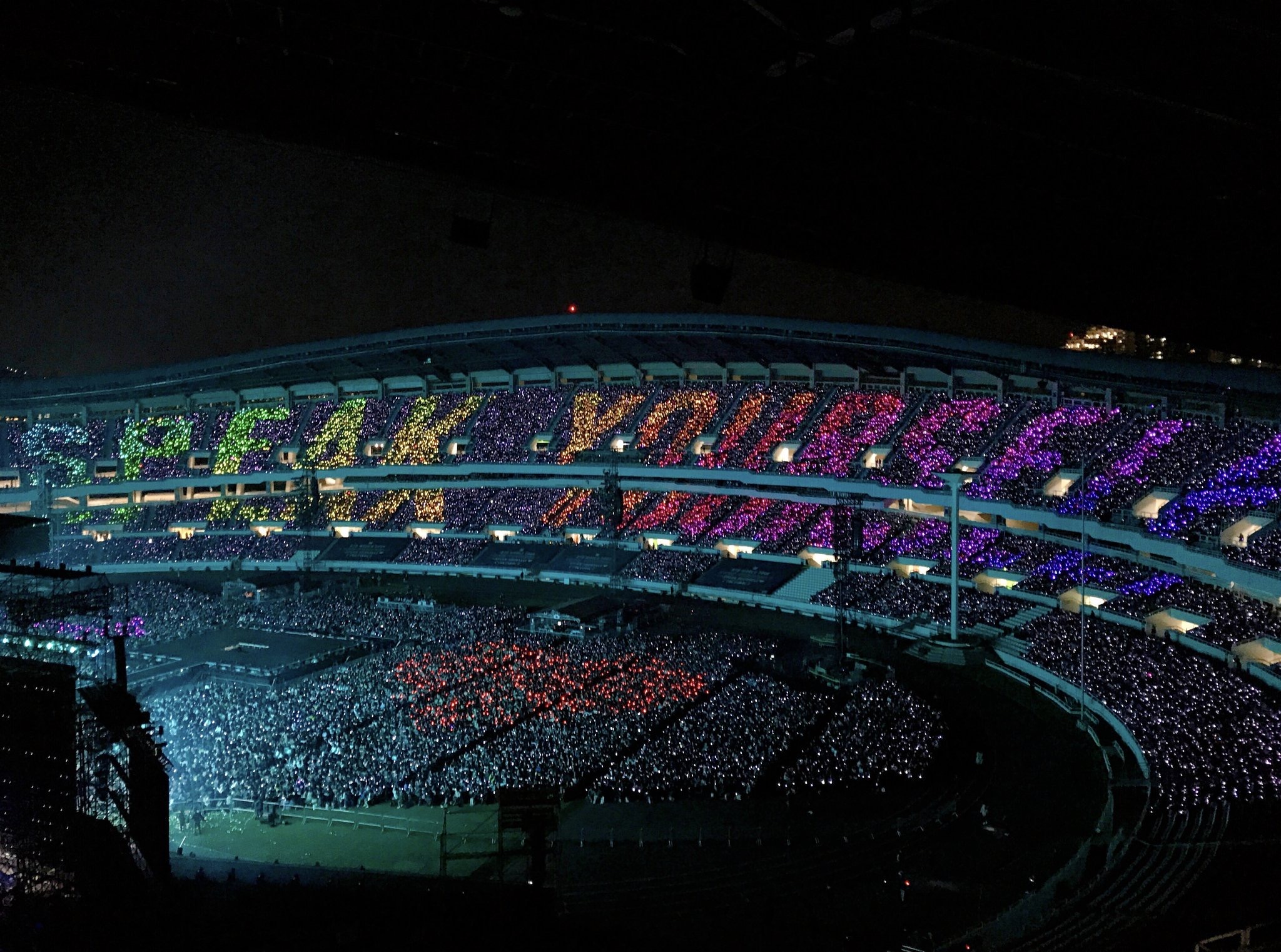 7-member South Korean band BTS (방탄소년단, Beyond The Scene) has skyrocketed in popularity since their 2013 debut, and watching their concerts become larger and grander every year epitomizes the vastness and admiration aspects of inspiration. Filling up some of the largest and most historic stadiums around the world draws attention to the pure admiration fans have for the group (their live performances are unparalleled: music, choreography, costumes, stage design, special effects, which have pulled from fireworks, drone displays, holograms, even Bluetooth-synced light sticks that extend stage designs into the audience). Backstage documentary footage humanizes the artists, adding even more admiration for their skills as they endure the tremendous stress (physically, as their choreography and routines require superhuman stamina, and mentally, as they strive to exceed their own expectations, and those of their fans), and occasional injuries. The lyrics and concepts the band propagates in their music (searching for identity, loving yourself, speaking out against injustices) conveys the elevation part of inspiration, and the legions of extremely loyal fans attest to the effectiveness of their inspiration. 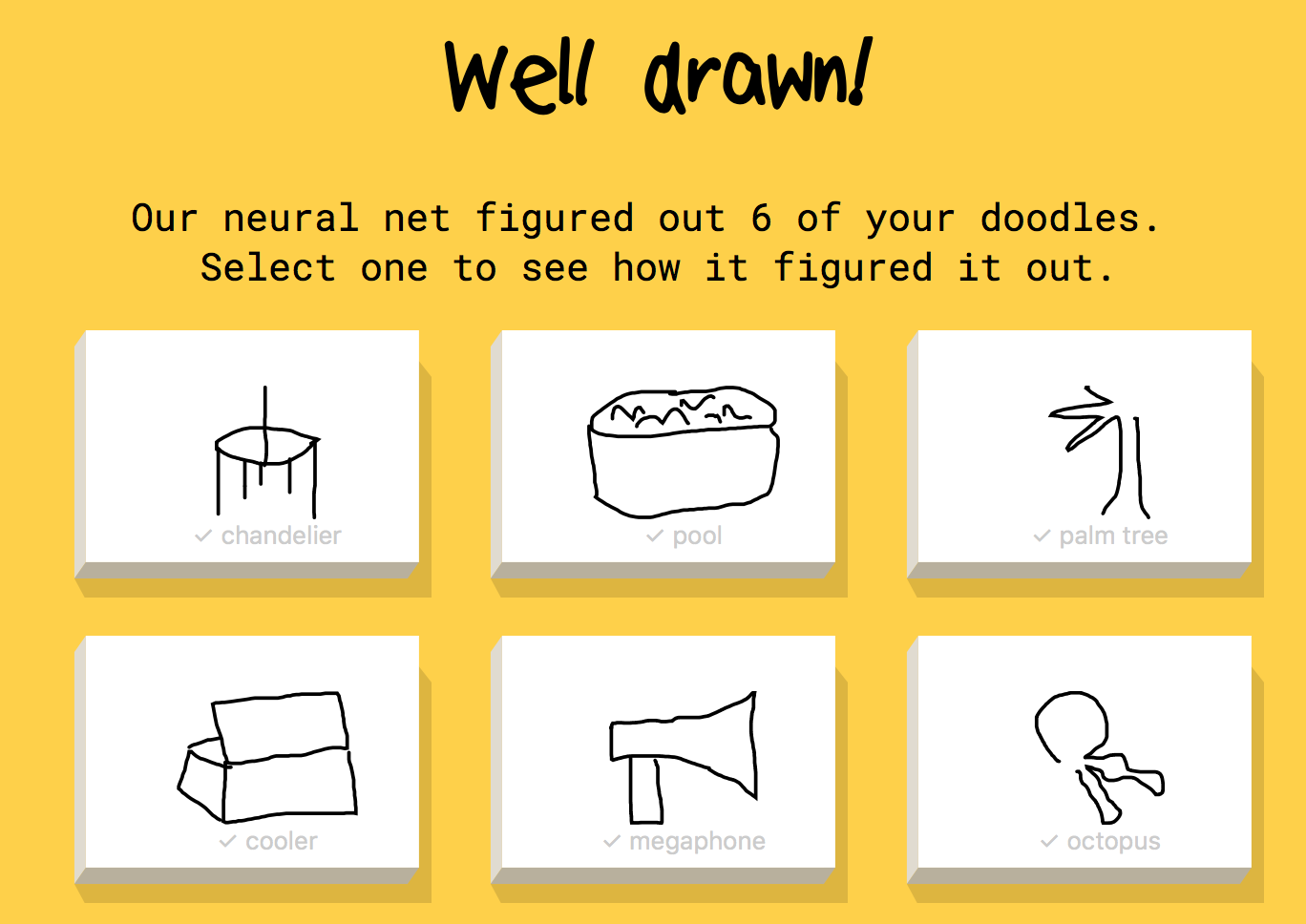 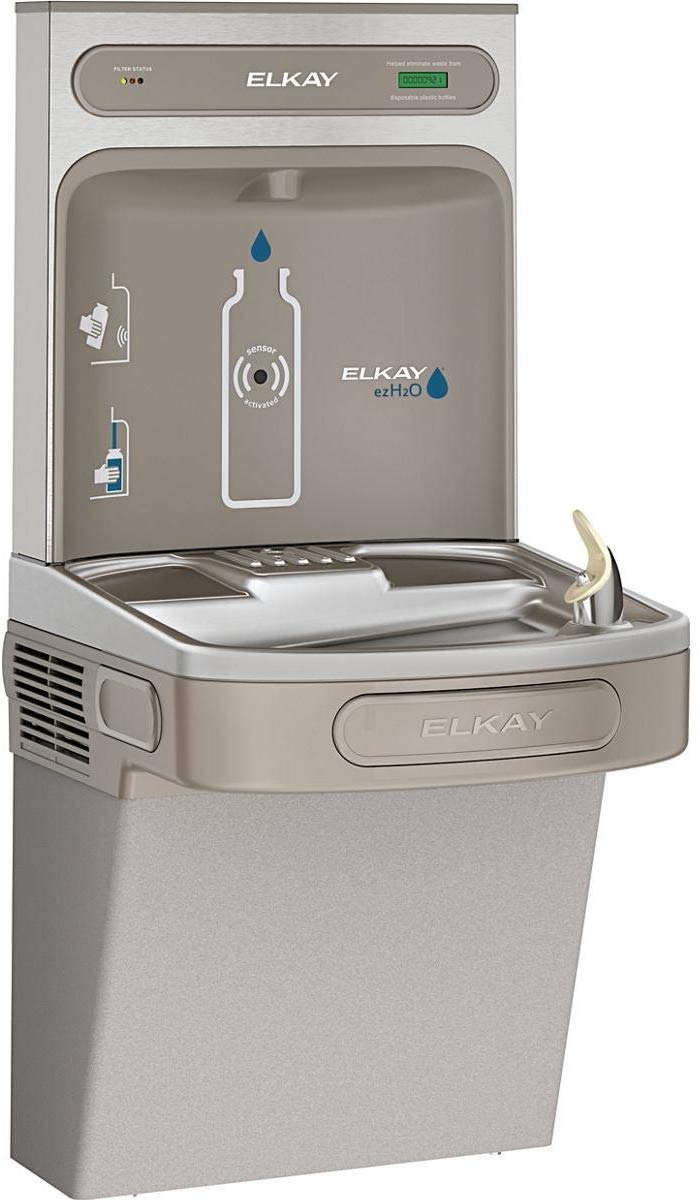 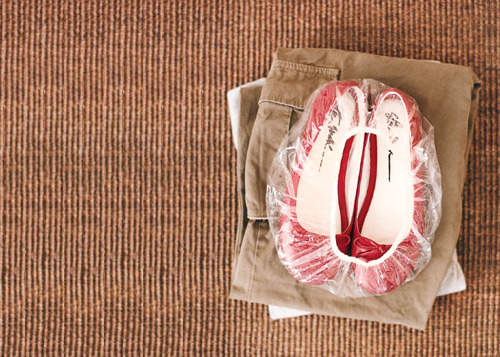