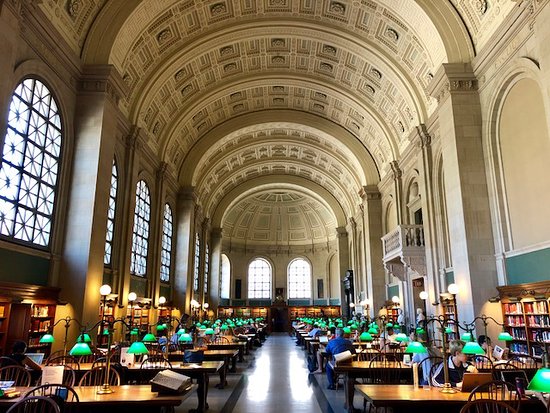 Libraries, such as the Boston Public Library, originally tried to influence behavior and incentivize bringing books back on time with a late fee. While that late fee was sometimes effective, it also had the effect of stopping some people from returning to libraries at all because they did not have the ability pay the fine due to financial constraints and thus could not check out books. Now, 5% of libraries, including the Boston Public Library, have eliminated late fees, which incentivizes both returning books to the library and simply going to the library more often, because people do not have to worry about consequences for not returning books. 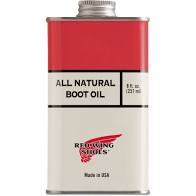