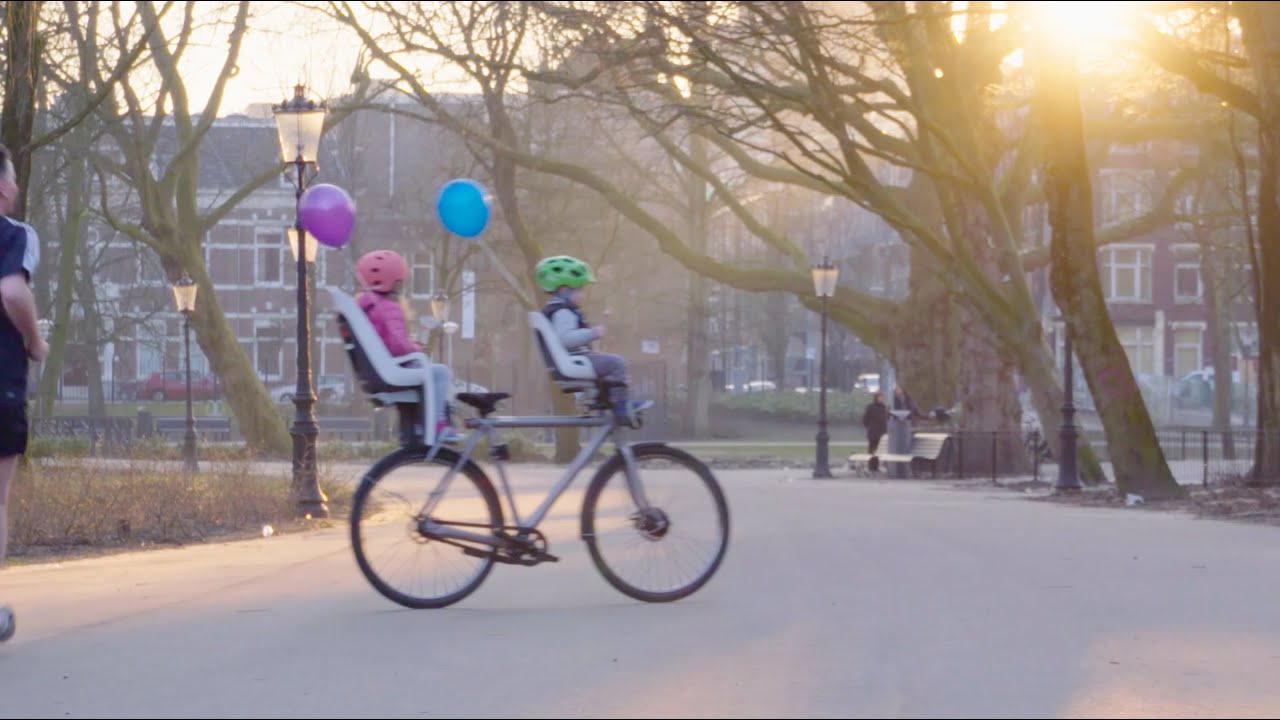 These self-driving bikes seems very cool. First, they are novel and exciting, and that is desirable. I can also picture how people using those bikes would be seen as “cool,” which speaks to the identity piece we discussed in class. The bikes are freeing and beautiful to see, especially in a city that prides itself in Biking as Amsterdam does. It also gives an aura of a future that is green, and bike-friendly, which is desirable for me. My only concern with this is: can I even access it here in the States? it seems cool, but fara way. The review below speaks to what this bike says on the impact of urban mobility and technology, issues I had not thought of as much. ー NS2020, Reviews

Previous Review
“Google released a video about self-driving bike last year in Amsterdam, the world’s premier cycling city. The Dutch cycle more than any other nation in the world, almost 900 kilometres per year per person, amounting to over 15 billion kilometres annually. The self-driving bicycle enables safe navigation through the city for Amsterdam residents, and furthers Google’s ambition to improve urban mobility with technology. Google Netherlands takes enormous pride in the fact that a Dutch team worked on this innovation that will have great impact in their home country.” 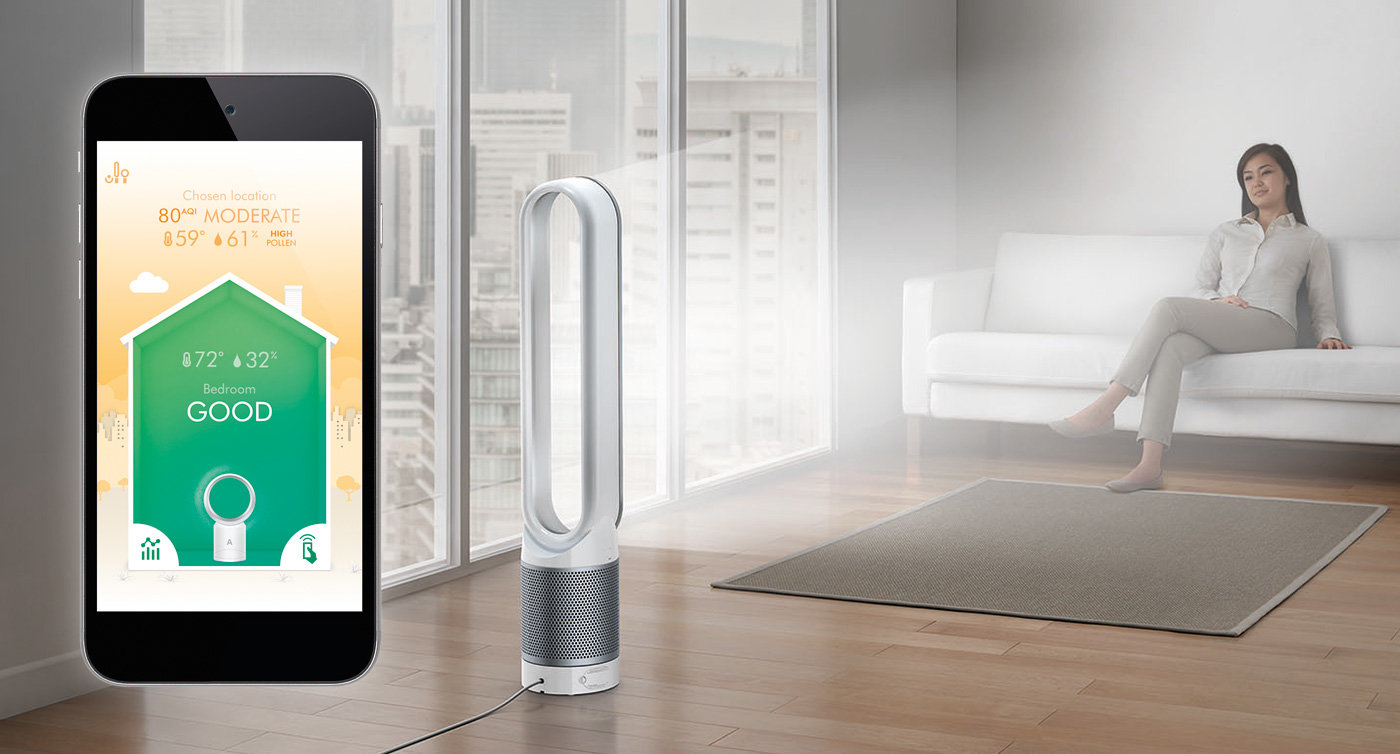 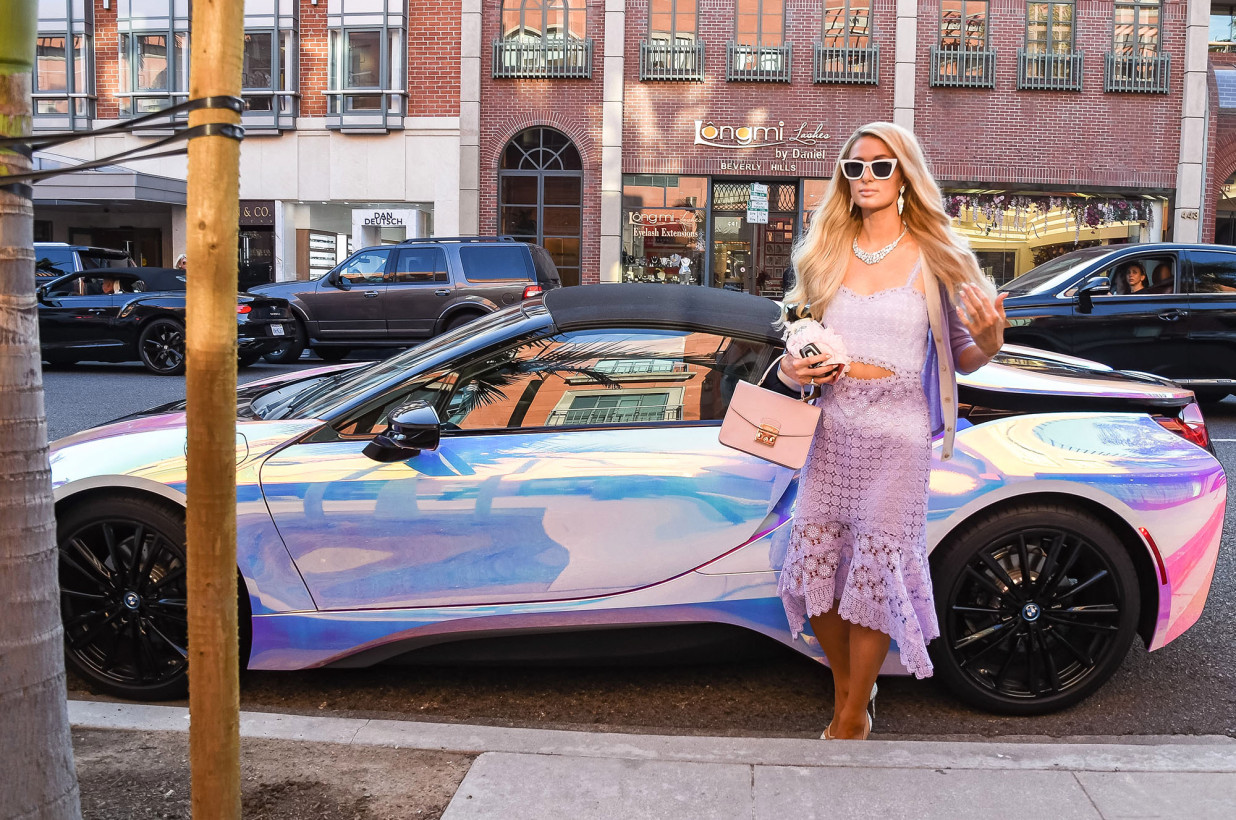