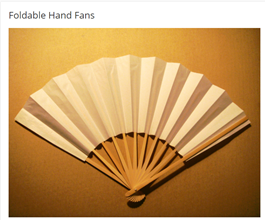 Fans to carry around and fold for hot weather. I think its desirable because it seems “edgy” and “classy” and has connotations of “worldliness” [at least in a western context]. On top of this, they are also useful and seem “thoughtful”. What would make them not desirable is giving a connotation of being overly “fussy” (I guess this is somehow gendered).
The original review focuses again, on functionality and the personal relationship they have with them.
As long as there has been hot weather, there has been a need to cool off, and few implements are as consistently successful as fans. But what if there was a fan that needed no electricity and was infinitely portable? Well, since the 6th Century CE in Japan, this has existed! While I’m sure most people are familiar with the visual of a Japanese folding fan, few people in the US actually use them. Well, let me tell you, they’re awesome. During my time in East Asia, I carried one with me everywhere – there are no other implements that can be carried around with such ease and consistently cool you off. 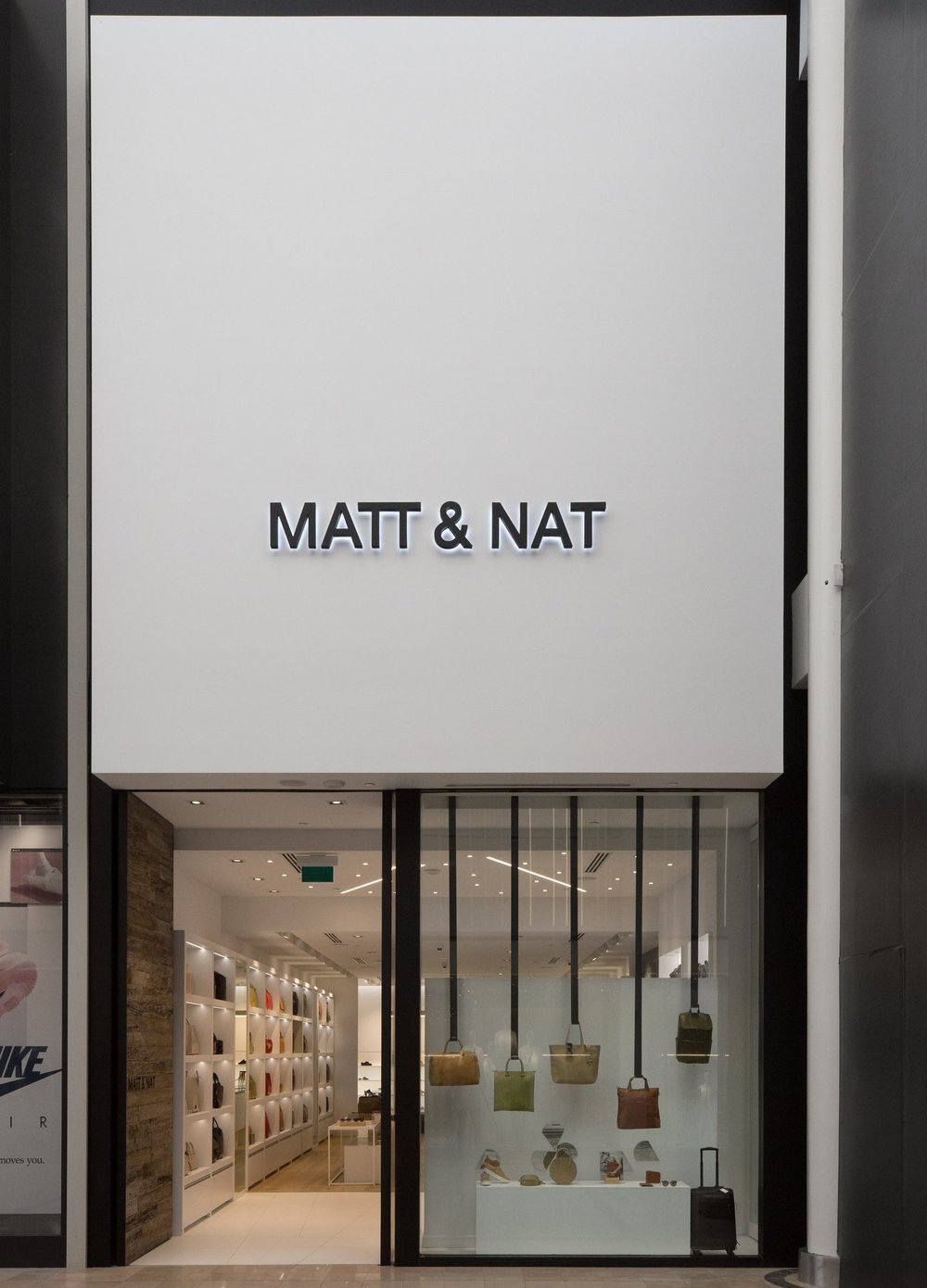 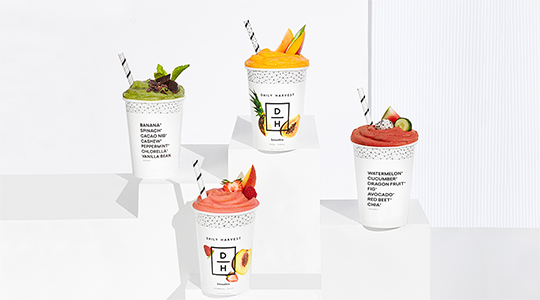