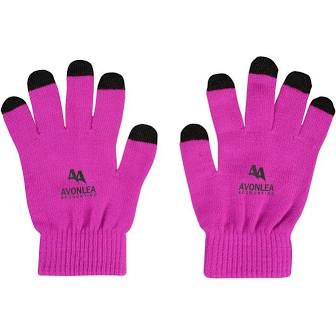 As the technological capabilities of our devices grow so too does the list of places and situations in which we call upon them for assistance. Texting gloves almost seem like an improvement on the human anatomy than on our touch screen devices. Our reticence or even inability to have our hands unswaddled in the cold is the problem. Gloves that allow for swaddling and simultaneous texting are the answer. In this was the gloves bridge the gap between our two conflicting desires– warm hands and touch screen interaction. The gloves allow for the unprecedented simultaneous fulfillment of these desires. The previous reviewer also acknowledged the previously mutually exclusive needs to always keep the hands clothed and to be “plugged in.” “[Texting gloves] allowed me to remain plugged in even during the coldest months of the year.”

Previous Review
“For someone who’s hands get incredibly cold in sub-50 degree weather, gloves are an absolute staple of the winter months. I can’t leave my dorm without them, and I most certainly can’t remove my hands from my pockets without them. Before my dad purchased me a pair of texting gloves, however, this wardrobe requirement prevented me from using my phone whenever I was outside between the months of November and March. Did I need to locate my destination on Apple maps? Too bad. Was my mom trying to call me? Needed to respond later. Was I coordinating to meet up with my friends via text? Hopefully I didn’t have anything too important to say. Thankfully, the integration of these gloves into my wardrobe has eliminated these former obstacles, and allowed me to remain plugged in even during the coldest months of the year.” 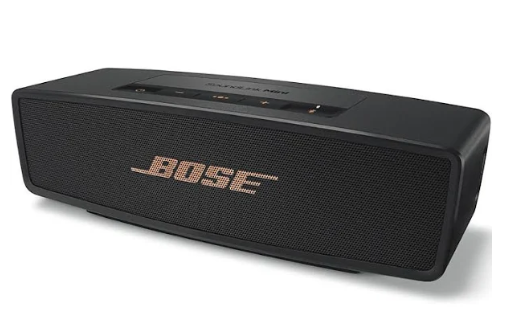 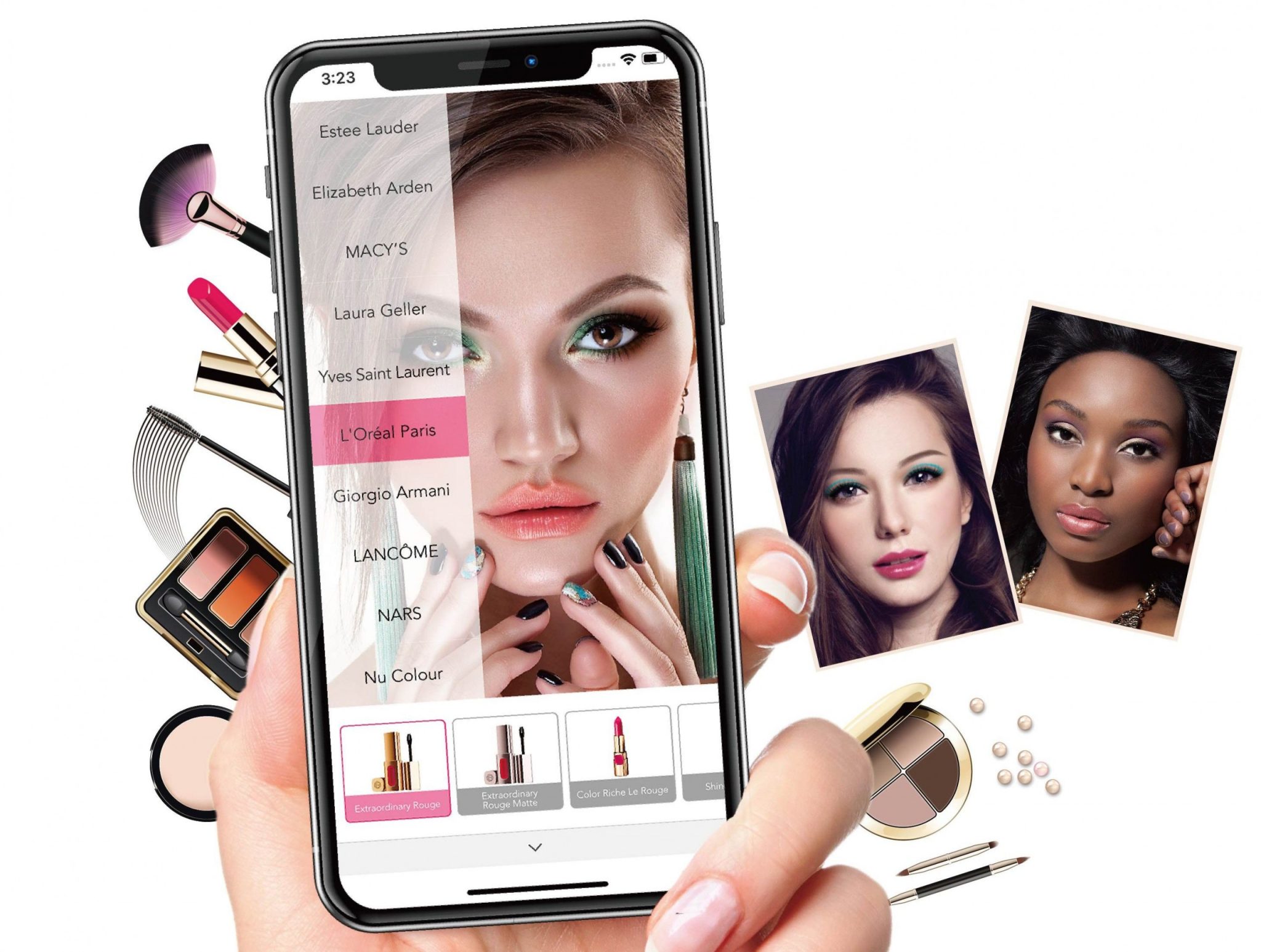