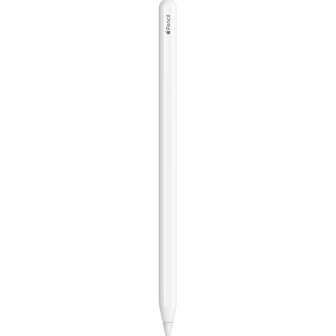 An addition to the ever-evolving apple ecosystem, the apple pencil is a sleek writing implement to be used with Apple iPads. As with most new Apple products, the pencil benefits from the high-culture status ascribed to the company’s products. It is thin, yet hefty the way a short, machined rod of gold is hefty. The profile of this device lacks any trace of buttons or other signs of obvious interactivity. Hence, the double-tap-to-switch-to-eraser function is rendered all the more magical; not to mention the wireless charging. The pencil is the paragon of an Apple project– loaded with technological capability of which none is visible. It is a solid yet seamlessly serene pen. The previous reviewer seems to have come to many of the same conclusions: “magical”–“the technology fades into the background”–“invisibility of design”

Previous Review:
“I posted about the Apple Pencil early in the semester, but I can no longer find the post and thought it would be a great comparison to my other post about the Lamy 2000, the best-designed pen in the world.
This pen is considered by many “Apple’s best version 1 accessory” they’ve ever made. What I love about it, and what makes it so powerful, is the invisibility of design that is built into it.
The pen feels balanced and sturdy in one’s hand. The enamel-like material is hard to mark or scuff. It writes by refreshing the screen 240 times per second making the lag imperceptible.
The pen can not function so accurately on a touch screen by itself. It is assisted with a myriad of Bluetooth, pressure, and tilt sensors and detect when the pen is writing, and how it is being used. Normally Bluetooth is a pain to connect, as is charging a pen. Apple solves this by allowing the pen itself to be plugged into a device to pair for the first time, and to rapidly charge at any point. This seamlessly solves two challenging problems and results in the technology fading into the background. The result is the first touchscreen pen that really feels quiet [sic] magical.” 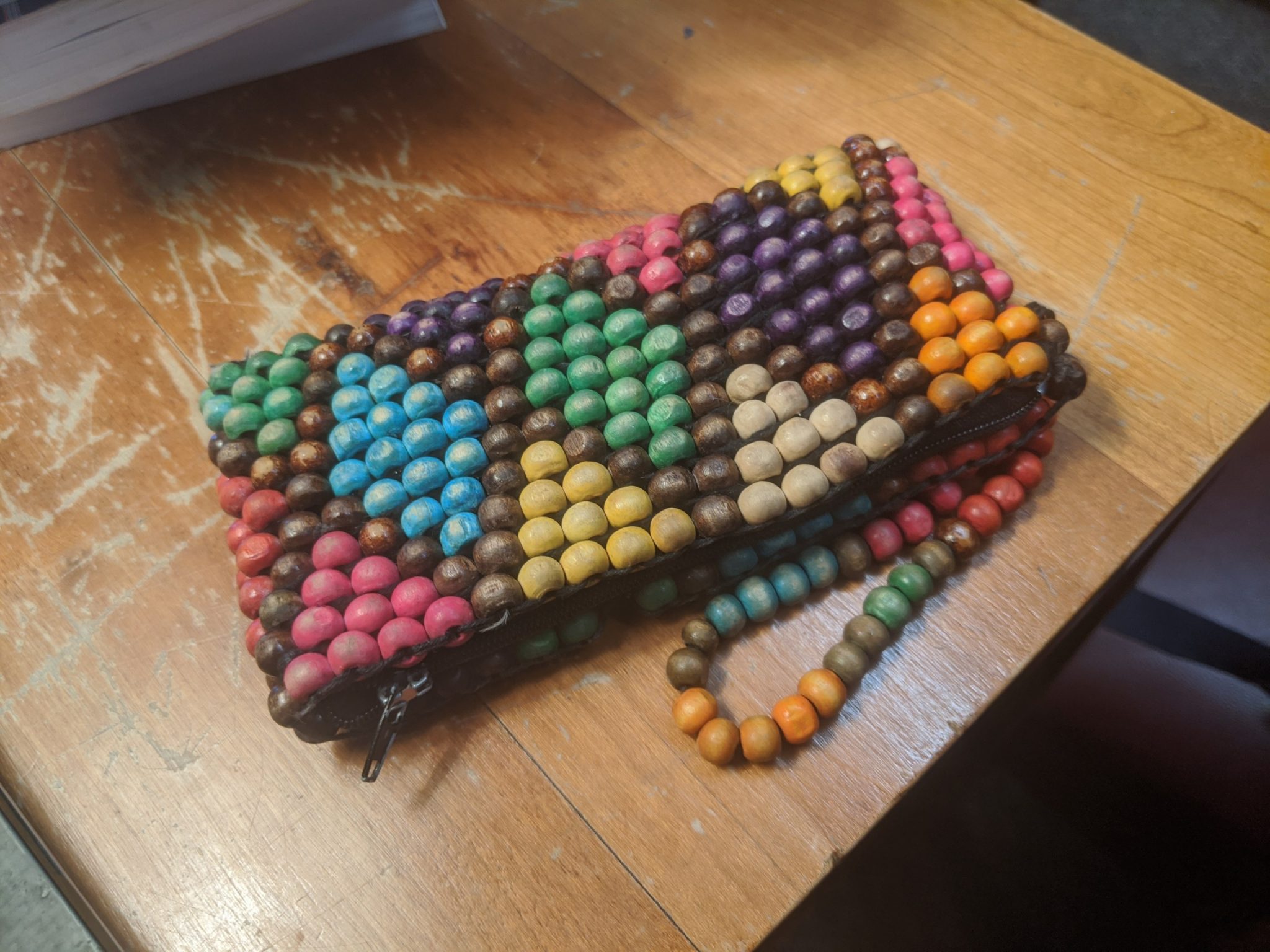 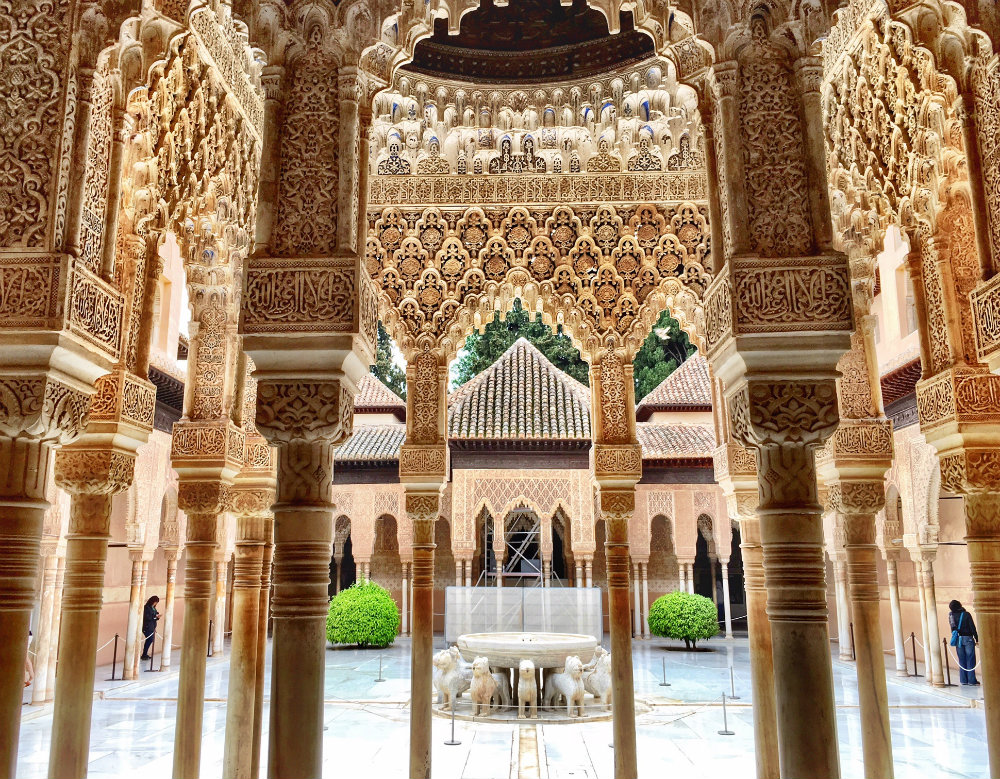 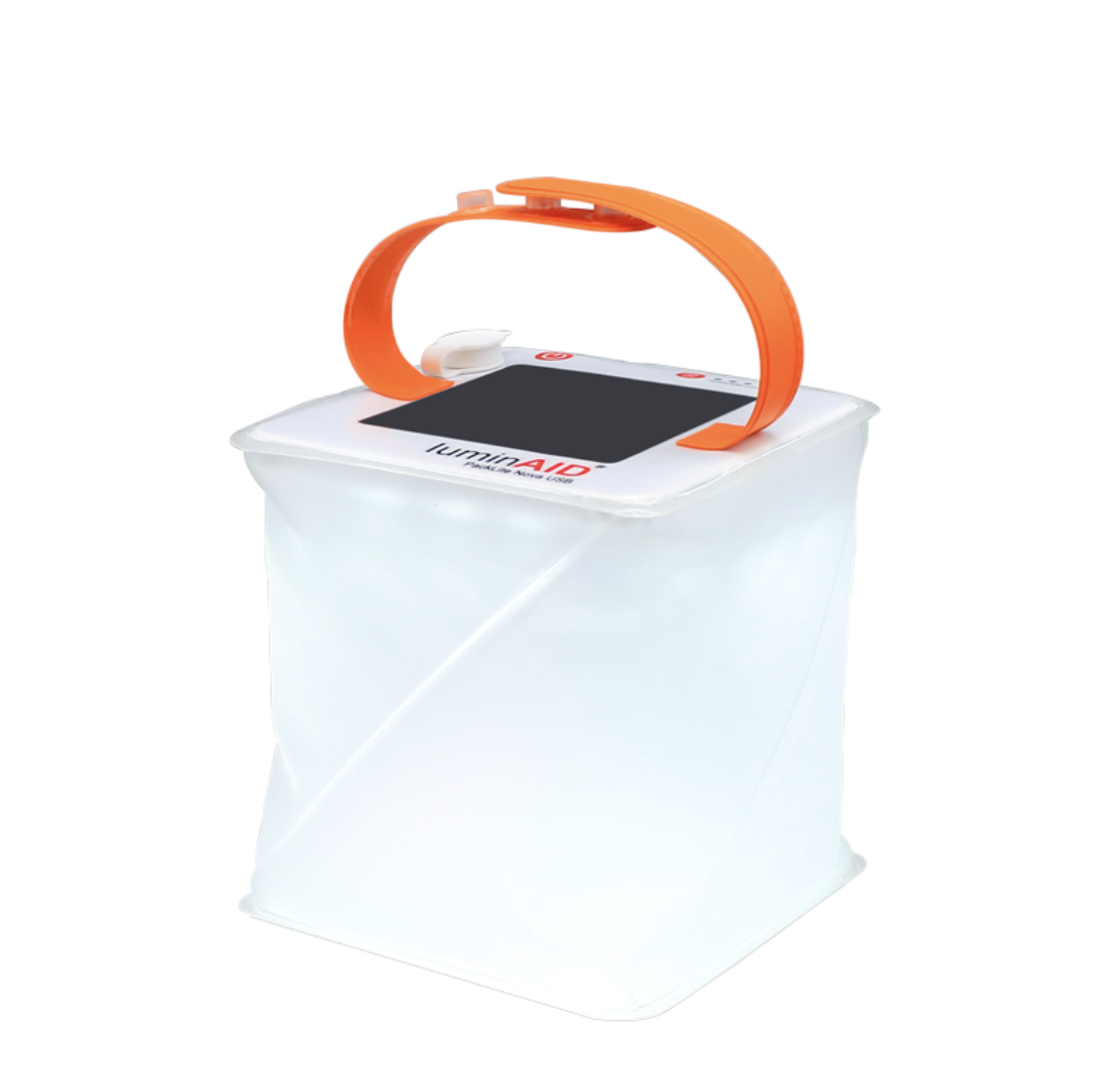