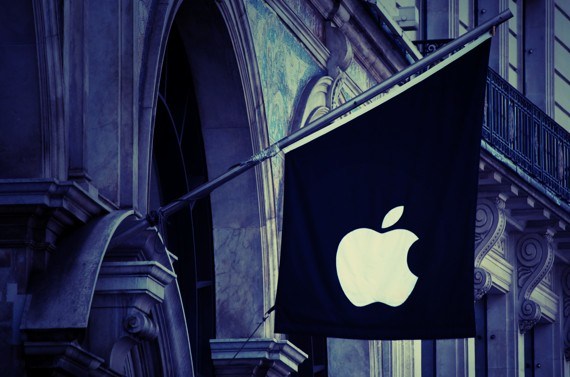 Here’s a still-popular company that has lost its creative lead in the consumer market: Apple. Apple products have always been unreasonably priced, ever since the launch of its first Ipod. However, we as consumers bit the bullet because it used to guarantee a mix of innovation, quality and reliability in both software and hardware. At some point in this decade, Apple’s software began to feel outdated and oversimplified. Steve Jobs’ vision when he unveiled the first iPhone in 2007 to present a user-friendly, clutterless user interface called iOS had remained stagnant, slowly devolving into a limited functionality and non-customizable UI that is now somehow in its 12th iteration. Last year, Apple shipped Macbooks with new butterfly switches that were so thin that a speck of dust could prevent the key from travelling enough distance to be registered as a hit. The problem still remained after they rolled out revamped switches. Earlier this year, Samsung and Huawei unveiled foldable phones that feature bendable screens. This was the first time since 2007 where the most exciting product launch of the year had nothing to do with an Apple product. This statement may be premature, but it would be a shame to see Apple go in the way Blackberry did. A way out of this, perhaps, can be answered by the late Jobs himself. At the 1997 WWDC where he famously defended an insult to Apple, he replied “some mistakes will be made, by the way. Some mistakes will be made along the way. And that’s good. Because at least some decisions are being made along the way. And we’ll find the mistakes, and we’ll fix them. And I think we’re going to get there.” https://www.mercurynews.com/2018/09/27/apple-went-rotten-after-steve-jobs-death-former-engineer-claims/ Video: https://www.youtube.com/watch?v=FF-tKLISfPE 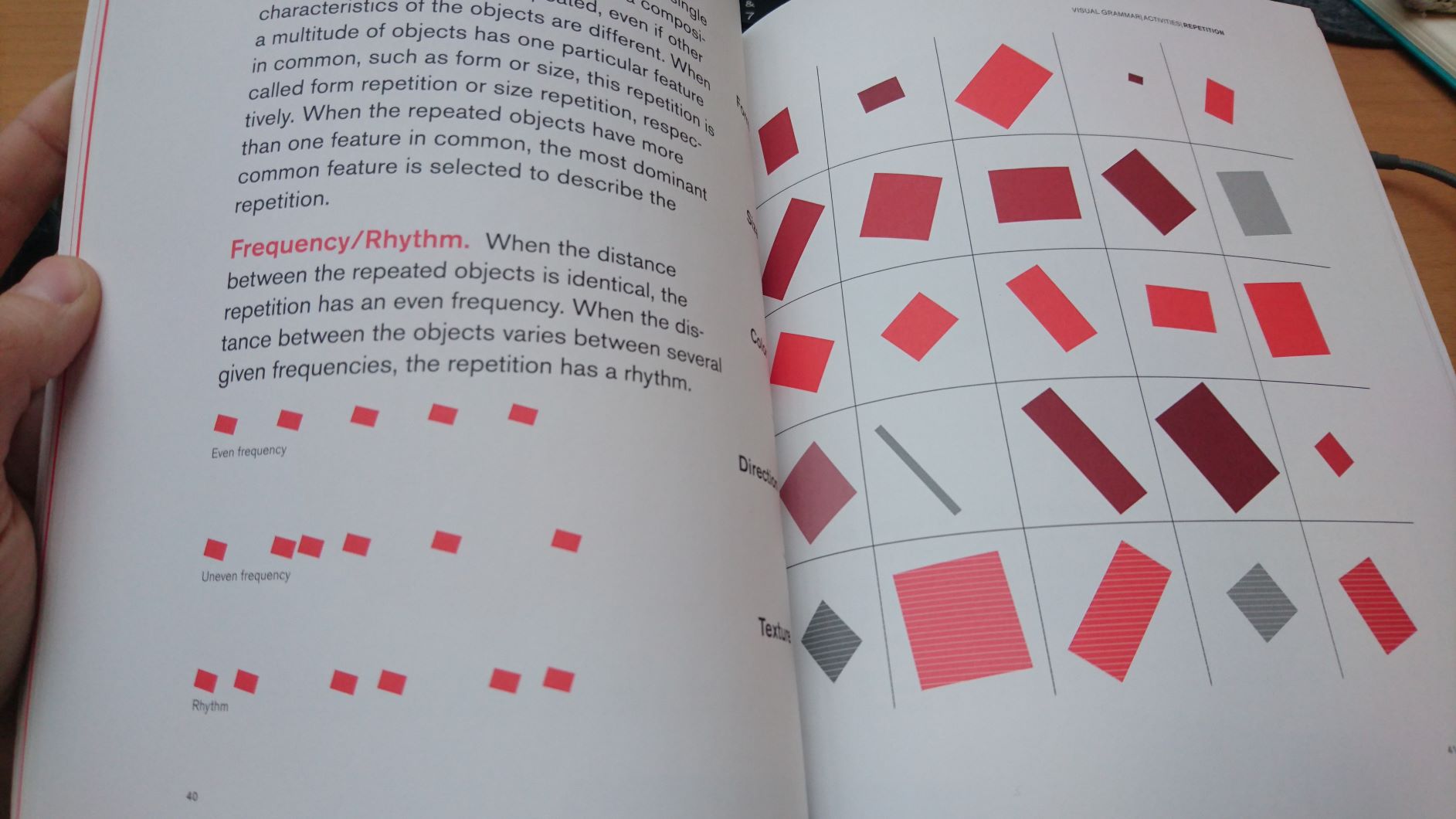 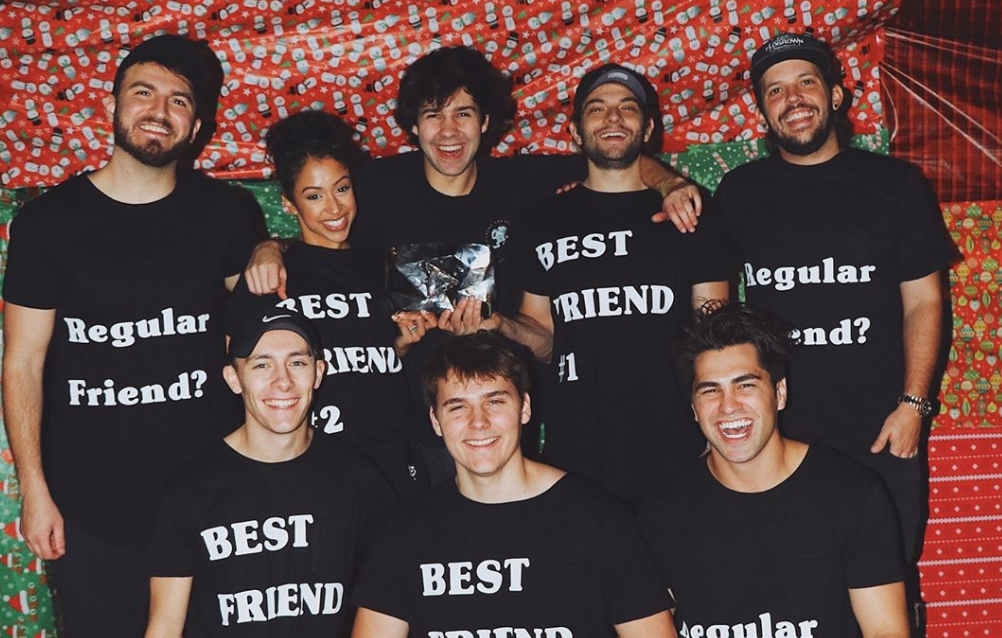 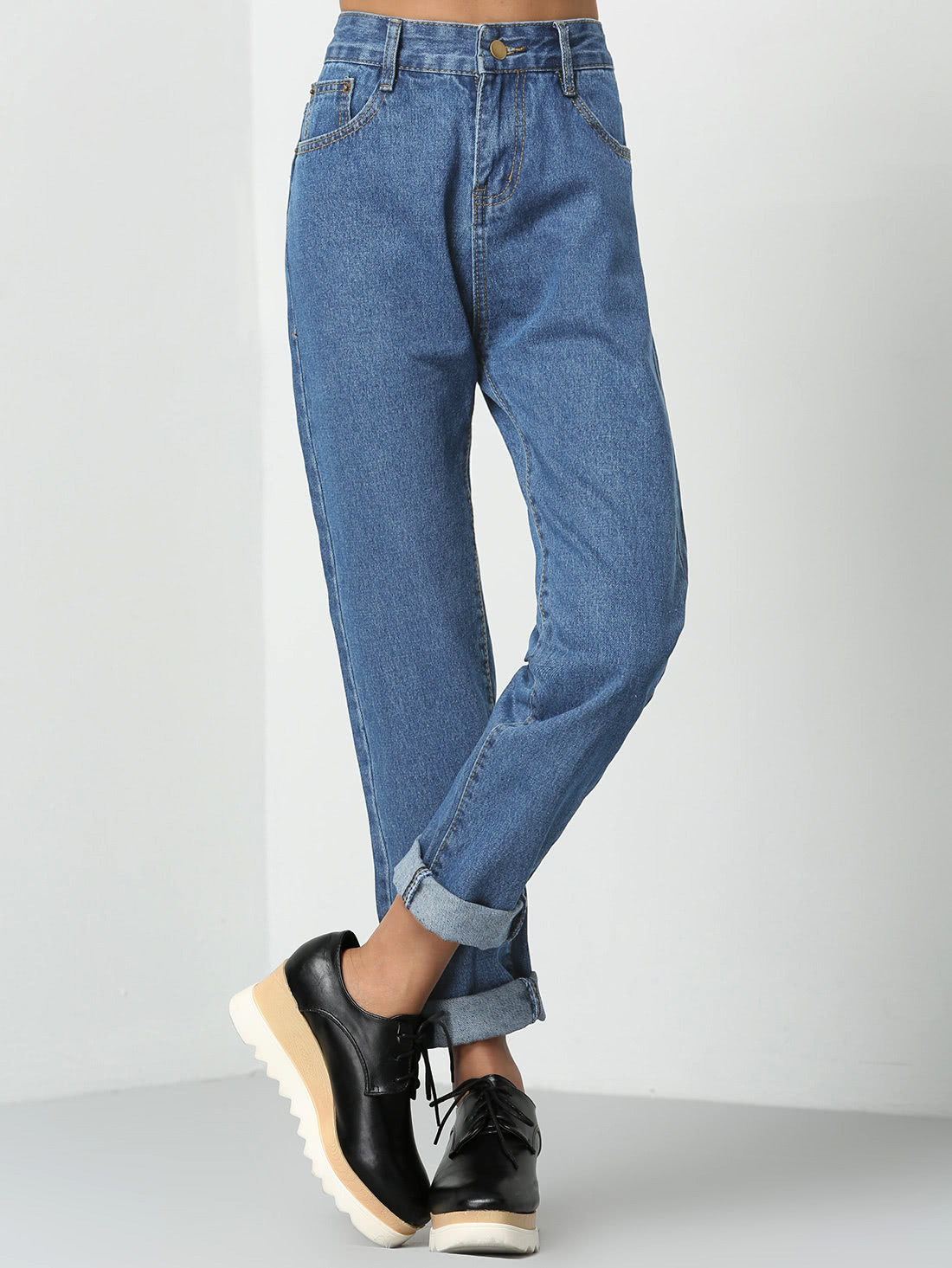