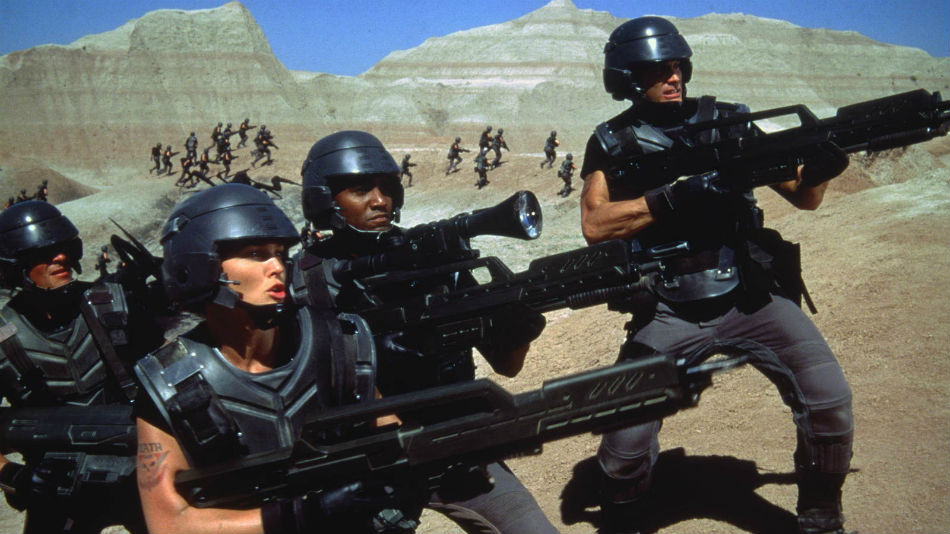 One of the most interesting movies I’ve watched in awhile is Starship Troopers for multiple reasons. The movie, which is a sci-fi movie from the 90s, takes place in a dystopian, authoritarian universe where mankind has become united against space insects through a collective military for the Earth. Serving in the military, which has the titular “starship troopers”, is the only way to gain full citizenship in this universe. As such, the movie details themes of what “humanity” means in a universe where one’s very existence is threatened. Through stark images of dystopian government and frequent propaganda reels for the military presented in the movie, it becomes easy to see that duty to fellow human means duty to the government via military service. In our modern political context, this movie is still designed to make viewers think about where one’s allegiances lie when governments no longer have the individual’s best interests and safety in mind. 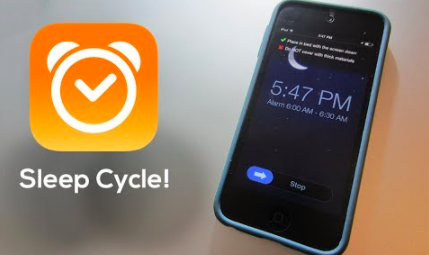 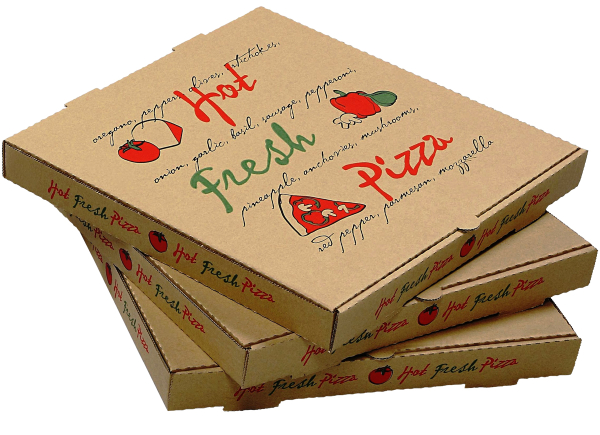 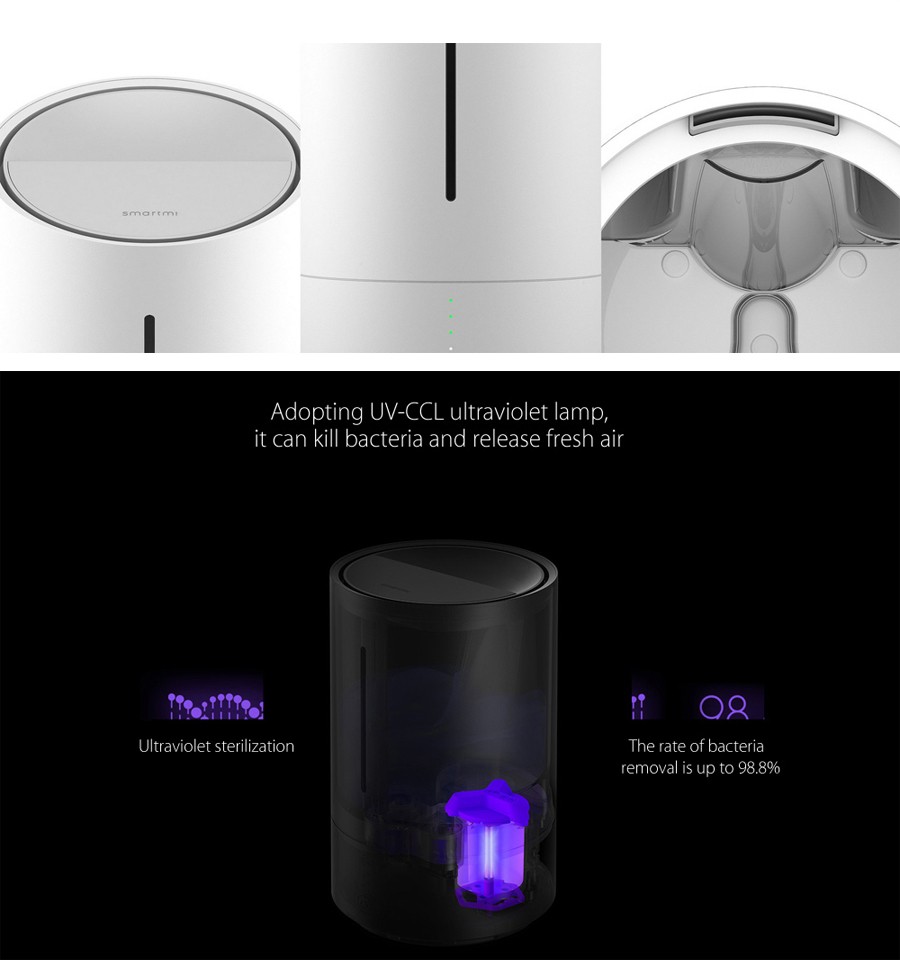