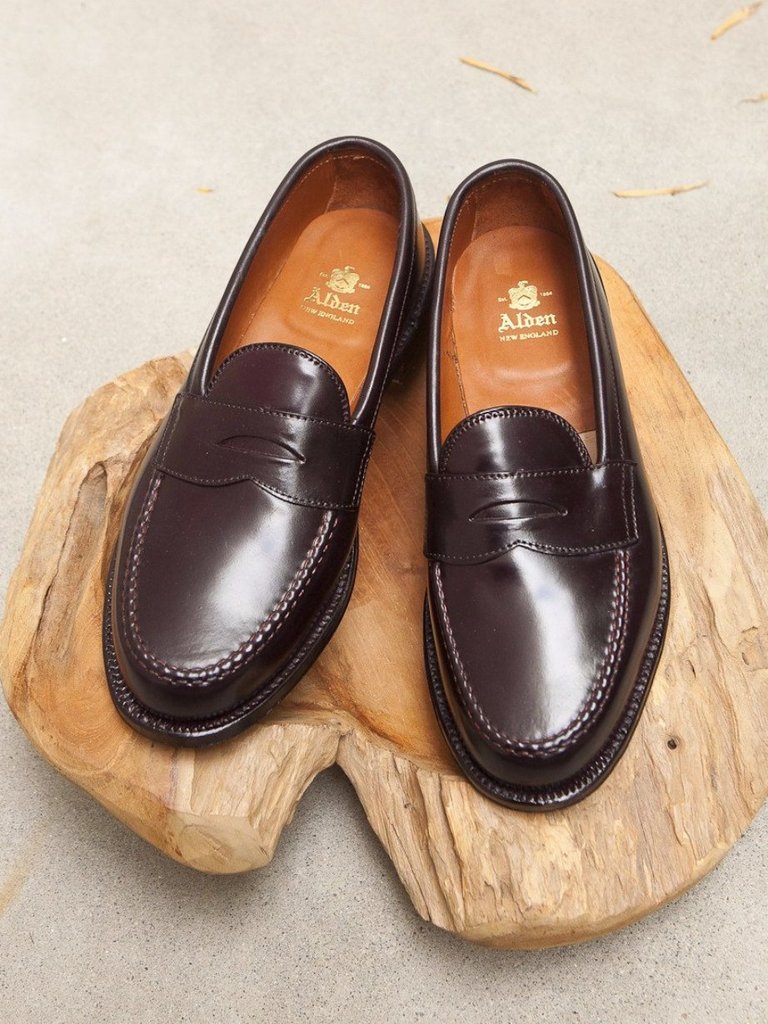 Penny Loafers to me are one of the most versatile pieces of footwear that one can have. Penny Loafers are known for their traditionally “preppy” appeal, being worn by prep school students who would keep a penny in the loafer’s slit on the upper in case they would need to make a phone call to home. Yet, as we’ve seen in more recent years, penny loafers have made a resurgence in all sorts of fashion groups and subcultures. One interesting area of intersection where penny loafers have hit their stride is in the streetwear industry which itself has also taken a play into the more “preppy” hybrid market. Brands like Noah NY and Rowing Blazers, both based in NYC, have been taking the limelight for their hip version of classics like oxford shirts and blazers that appeal to a more youthful demographic while delivering on classics. One interesting modern iteration of the penny loafer I have found are penny loafers that feature patterns on them, e.g. cheetah print or camo. 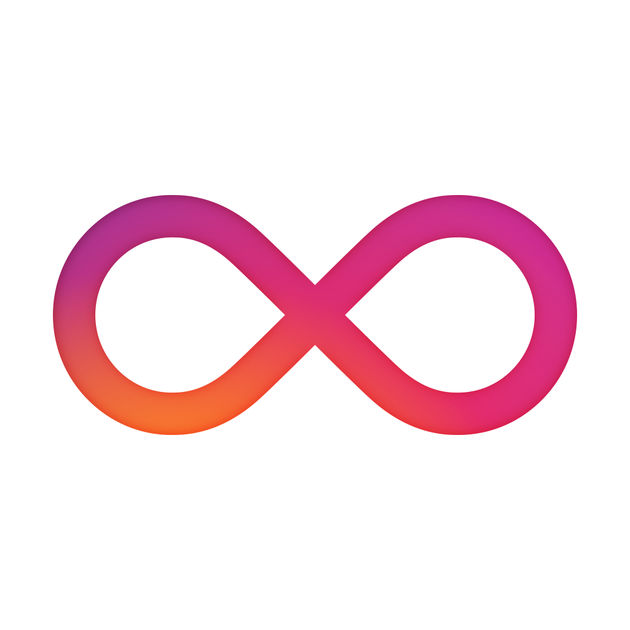 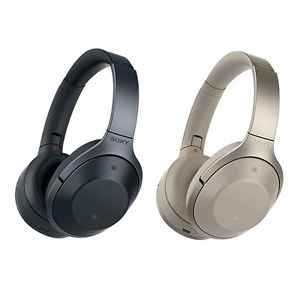 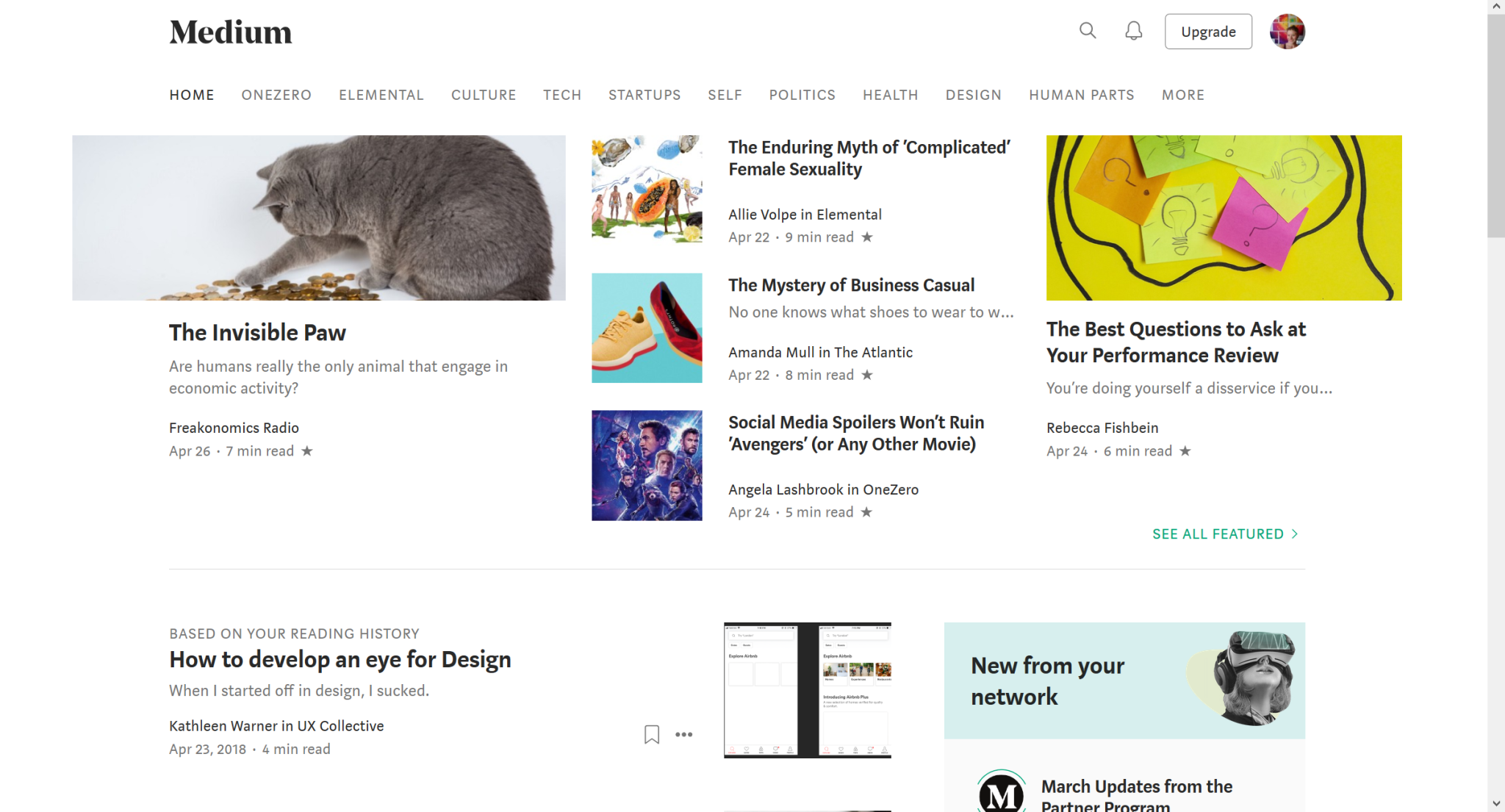