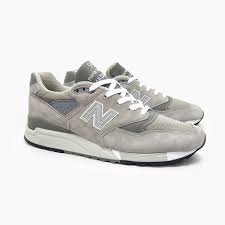 New Balance is a brand that has many connotations and presents an interesting look into cultural anthropology of modern America. Known for its iconic gray shoes, some of which may be considered “dad”-like, New Balance is a brand that has a distinct American heritage and identity. As such, it has come under fire recently for comments made supporting Trump’s promotion of domestic manufacturing policies despite the comments being made off-handedly by a senior VP. What I find cool about New Balance, is not only the way that the silhouettes are designed to maximize comfort, but also who actually wears New Balances. In areas like the south, New Balances are jokingly called “frat cruisers” because a large number of students in fraternities at SEC schools wear New Balances, whether it be with shorts and a polo or even with blazers. This shows the iconic image of the shoe itself. Yet, New Balances are also incredibly popular in many inner-city parts of America because of their comfort. In areas where movement and being “outside” is a frequent aspect of life, whether it be navigating a city’s blocks or working in the streets themselves, New Balances have a presence due to their comfort when one is going to standing for long hours. Due to this, to me, New Balances present an interesting look at the cultural anthropology of who one is designing for and how sometimes dichotomies in user groups for the same product can exist. 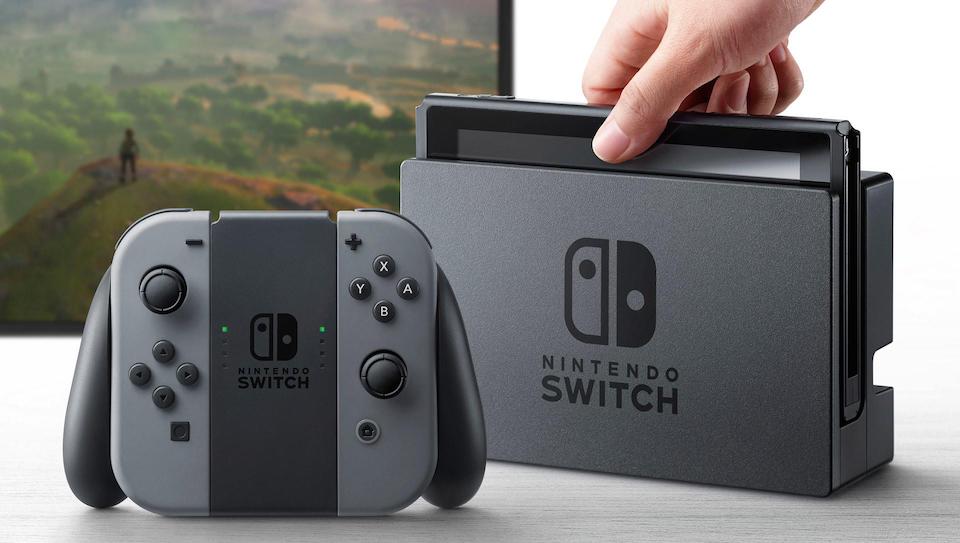 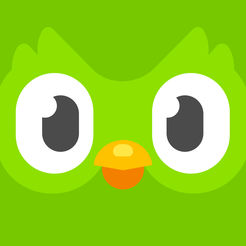 What I’ve Got: Duolingo 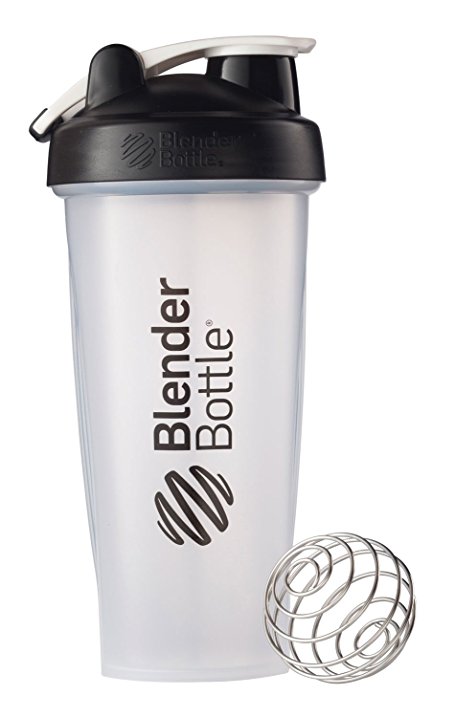