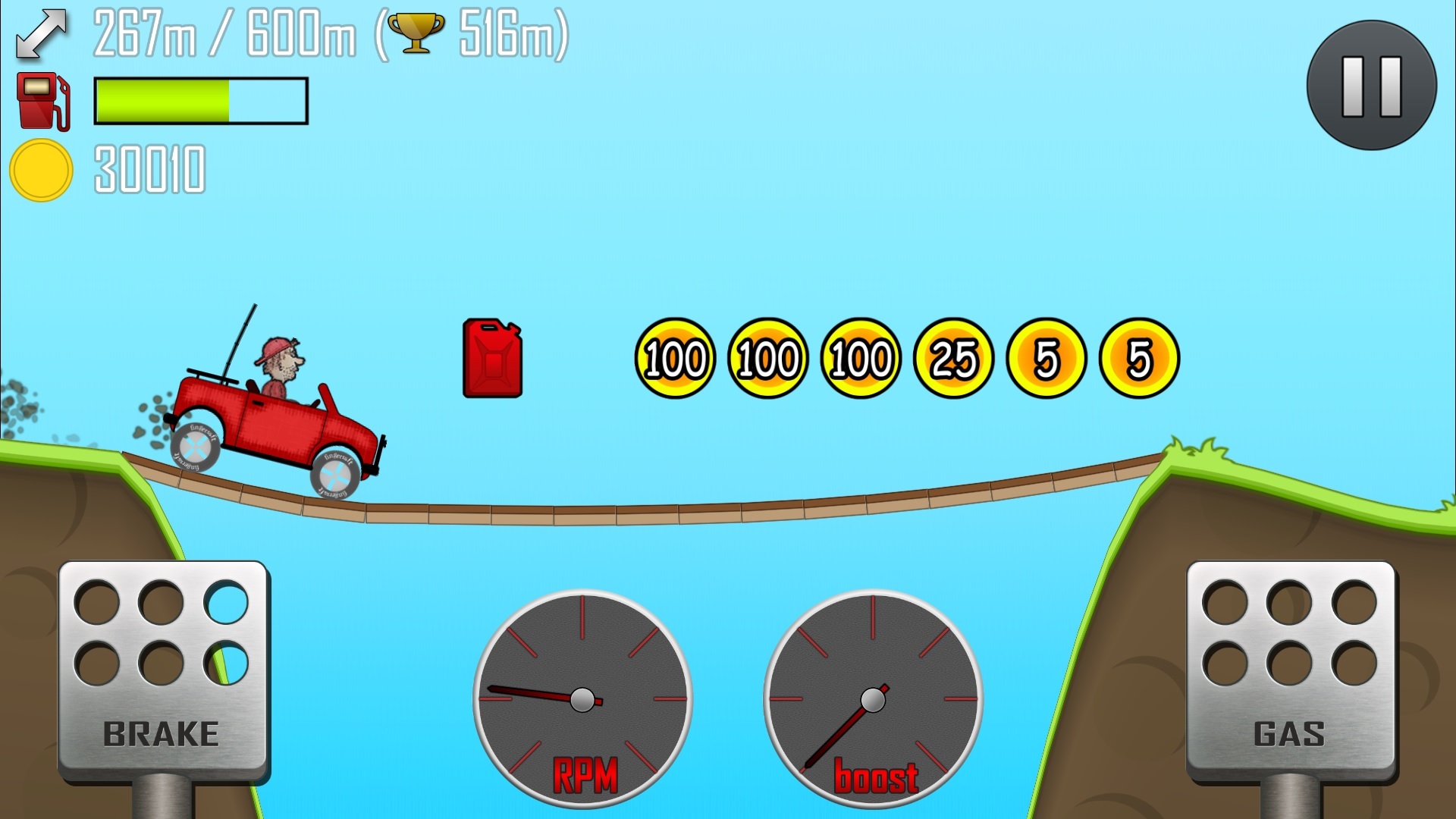 Released for apple’s IOS and Google play in 2012, Hill climb is a 2D driving game. The character driver collects coins and fuel while driving on all kinds of tracks. If you run out of fuel, you’re out of the race and have to start over. Coins can also be collected by doing tricks while jumping etc. The player spends their coins on upgrades for their cars, new stages and new cars.   The controls for the game are really simple. You just use a gas and a brake pedal to move the car, and that’s it.     The game has done really well and in its first year after release, the game was downloaded 100 million times. Later Fingersoft also released Hill Climb Racing 2, and combined the games has been downloaded around 1 billion times as of 2018 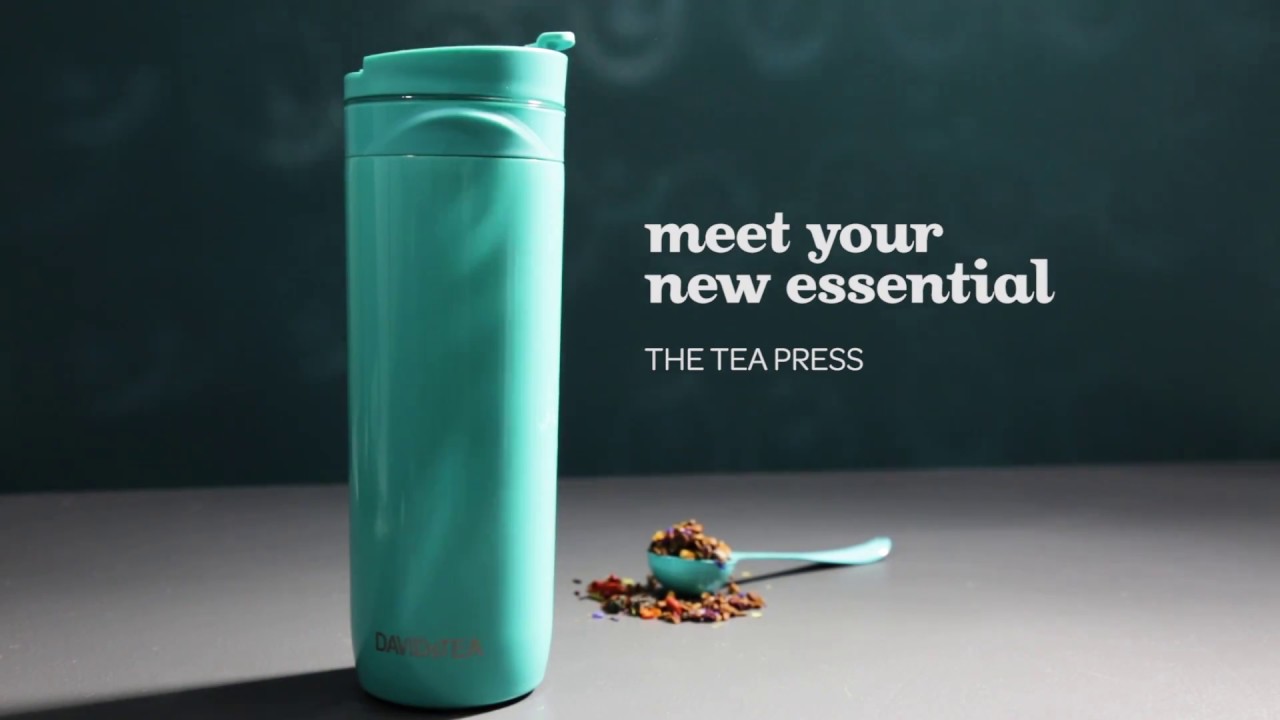 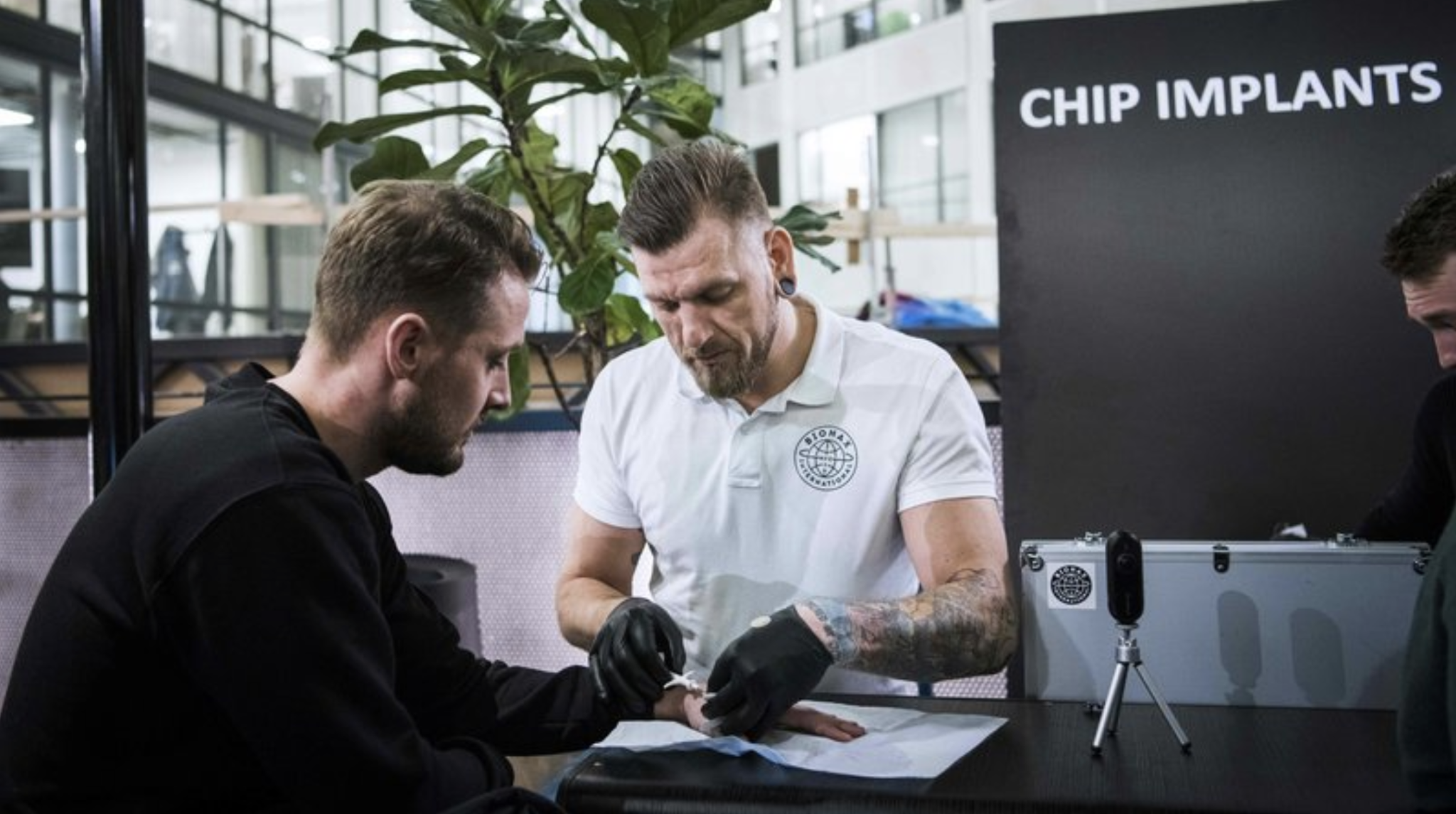 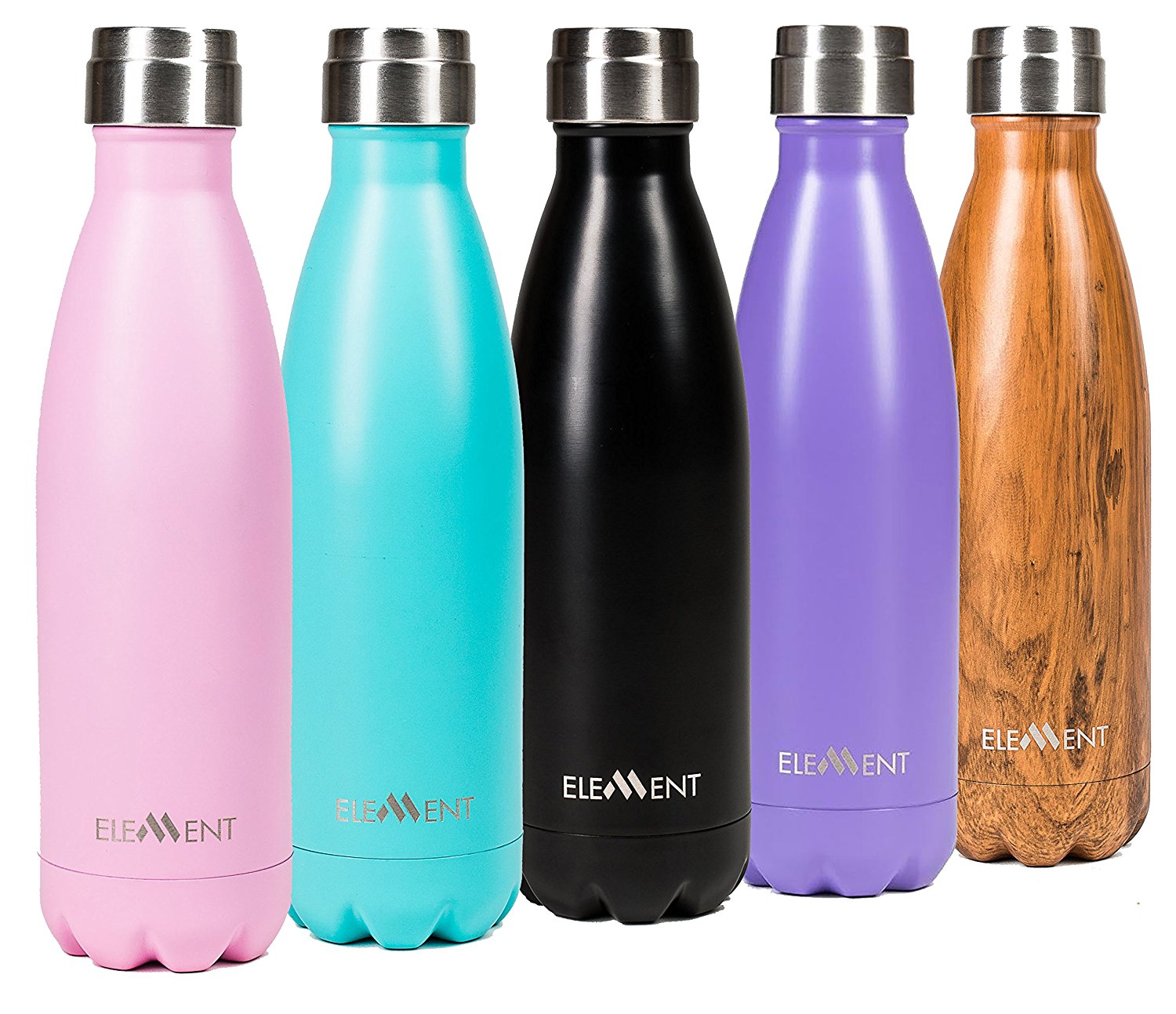