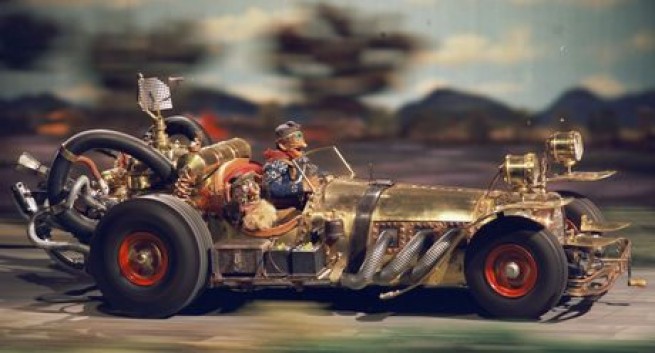 Flåklypa Grand Prix or in English the Pinchcliffe Grand Prix is a Norwegian stop motion-animated feature film directed by Ivo Caprino. The movie is 88 minutes long and was released in 1975.   The movie was hugely successful and is the most widely seen Norwegian movie of all time, as it sold around 5.5 million tickets since the release, which is a huge number considering the population of Norway only is about 5,2 million.   The story of the movie takes place in the village of Flåklypa, where an inventor Reodor Felgen lives together with two animal characters called Ludvig and Solan. Reodor works as an bicycle repairman who comes up with all kinds of weird but brilliant solutions.   SPOILER ALERT   The villain in the movie has stolen Reodor’s design for a race car engine and uses it to become a formula one world champion. Funded by Arab oil money, the trio builds the AMAZING race car called Il Tempo Gigante, to compete with the villain. The car has rocket engines, a spinning radar and is made from copper.   The UK release voiceover was done by Formula one commentator Murray Walker. The film was made in a period of 3.5 years by a team of only 5 people. Caprino directed, one guy built the props, sets and cars, one guy designed the puppets, and one guy was the camera man.   And to me this is still to this day with out doubt the best movie ever made! 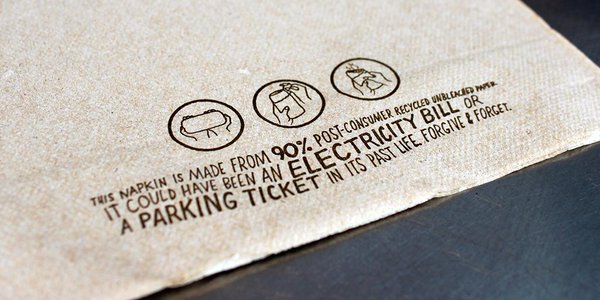 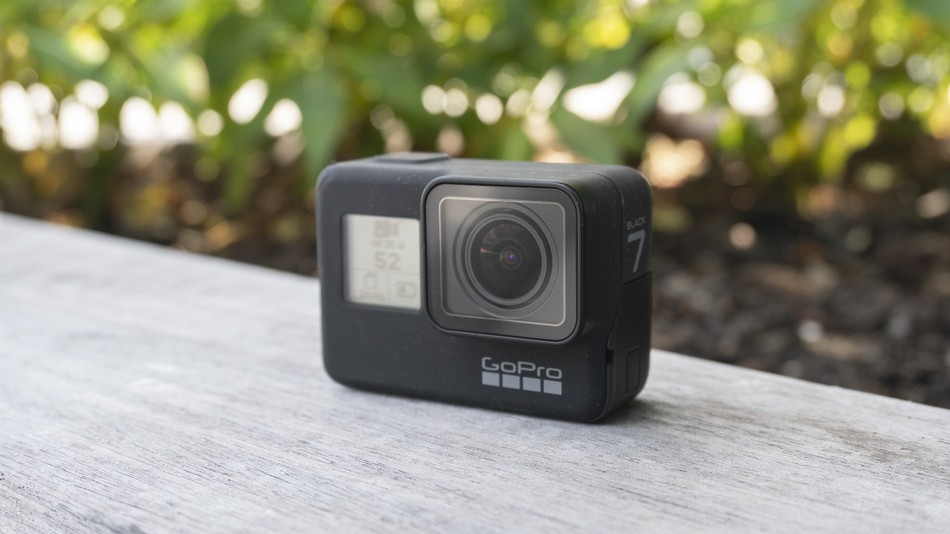 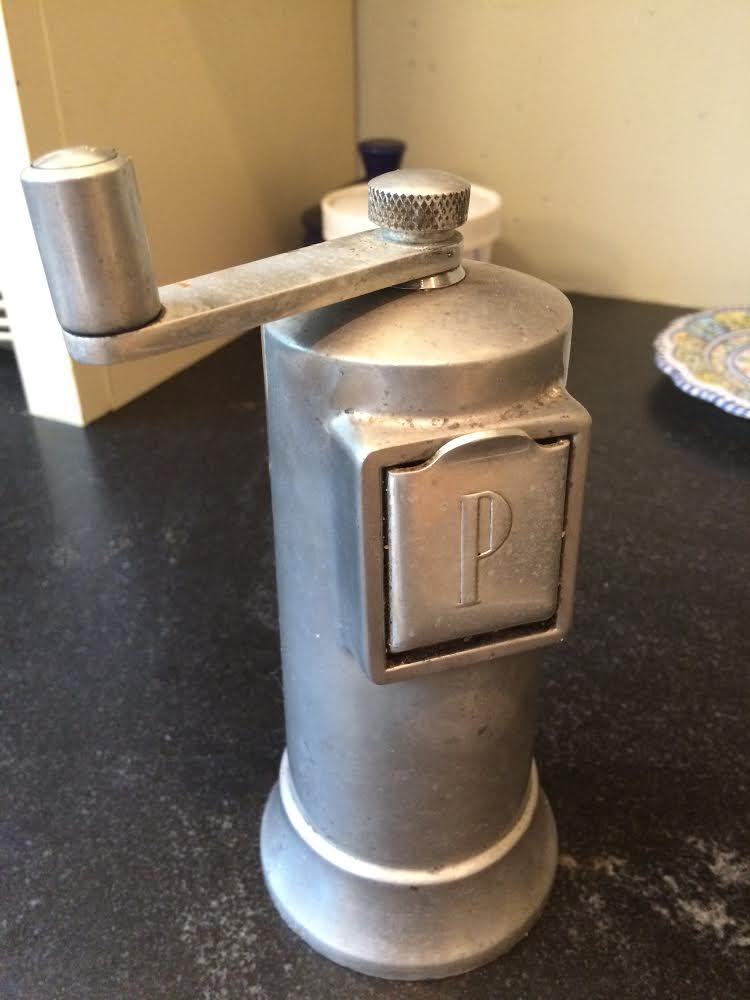