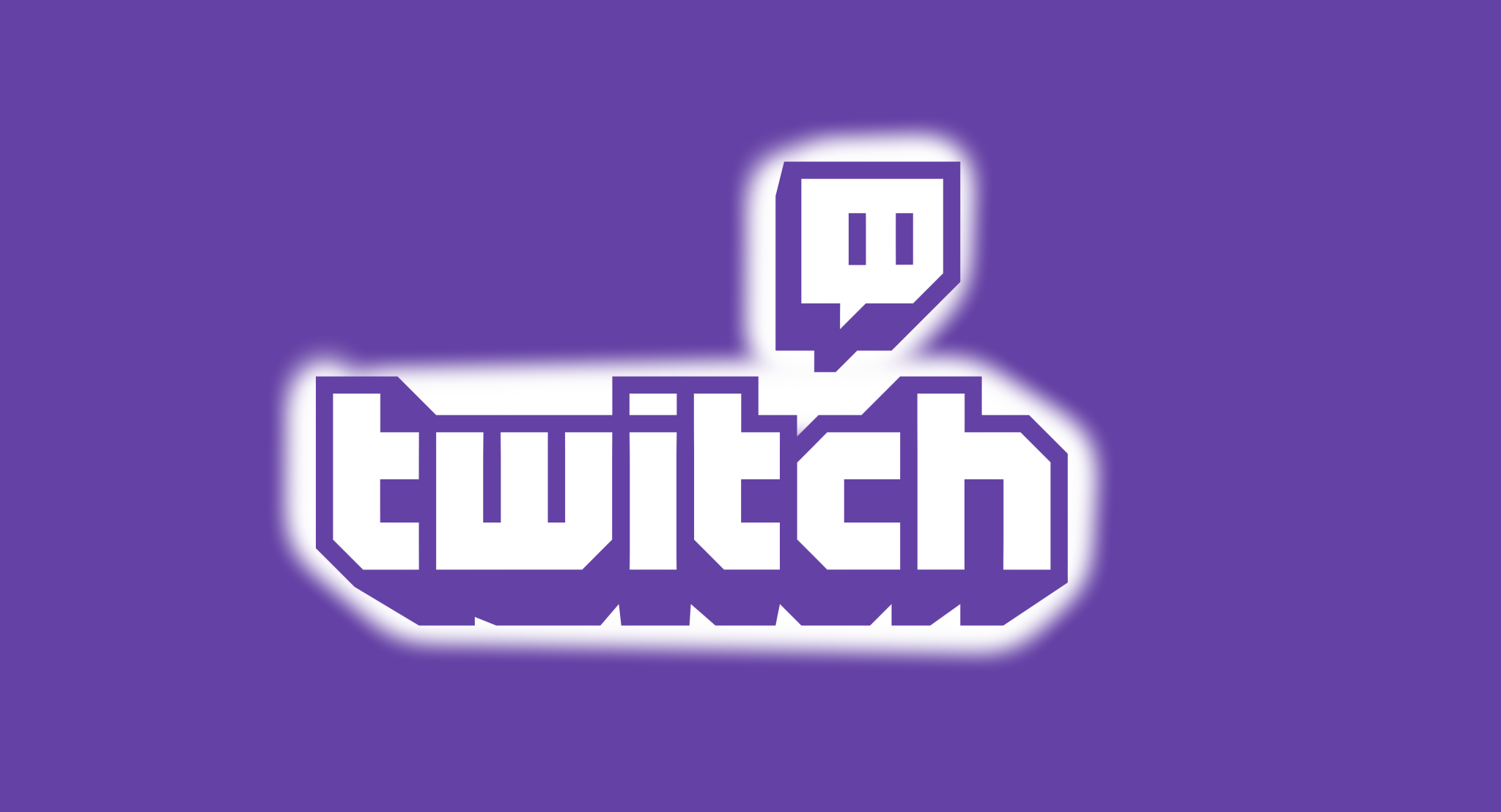 5 million daily active viewers spend an average of almost two hours every day watching people play video games on the Twitch platform, and during peak hours, some streamers will have more than 100,000 concurrent viewers. A decade ago, even the most avid gamers would likely be at least a bit puzzled as to how Twitch has achieved such enormous popularity. But these days, Twitch’s success can be seen as the embodiment of the new content-creation economy. Twitch is unique among streaming platforms in that it is designed with not just viewing, but also interaction in mind. Each streamer’s page has their stream and the viewer chat placed side-by-side, conveying that the community of viewers hold significant weight in terms of what the page looks like. The monetization model is based not on charging a fee for access to the content, but on gaining the ability to interact more directly with this community and the streamer it is surrounded around. Subscriptions and donations show up directly on the stream, and are therefore a means by which viewers can have a “distinct” interaction with the streamer, and subscribing to a streamer usually gives access to perks decided by the particular streamer such as chat rooms where they give more personalized attention. In fact, free viewing works well with this model, as large and active viewer communities incentivize the appeal of paying for more exclusive benefits. Hence, Twitch offers entertainment that is both less effort and costly than playing video games oneself, while also being a social experience. 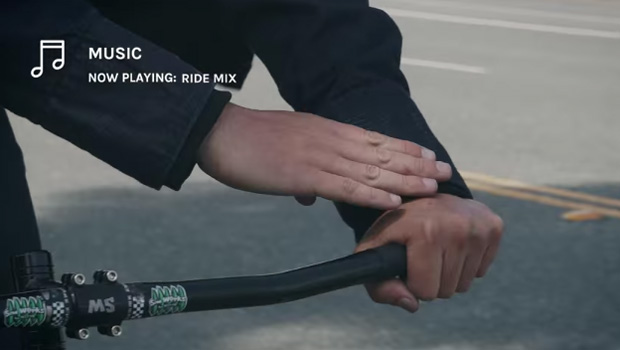 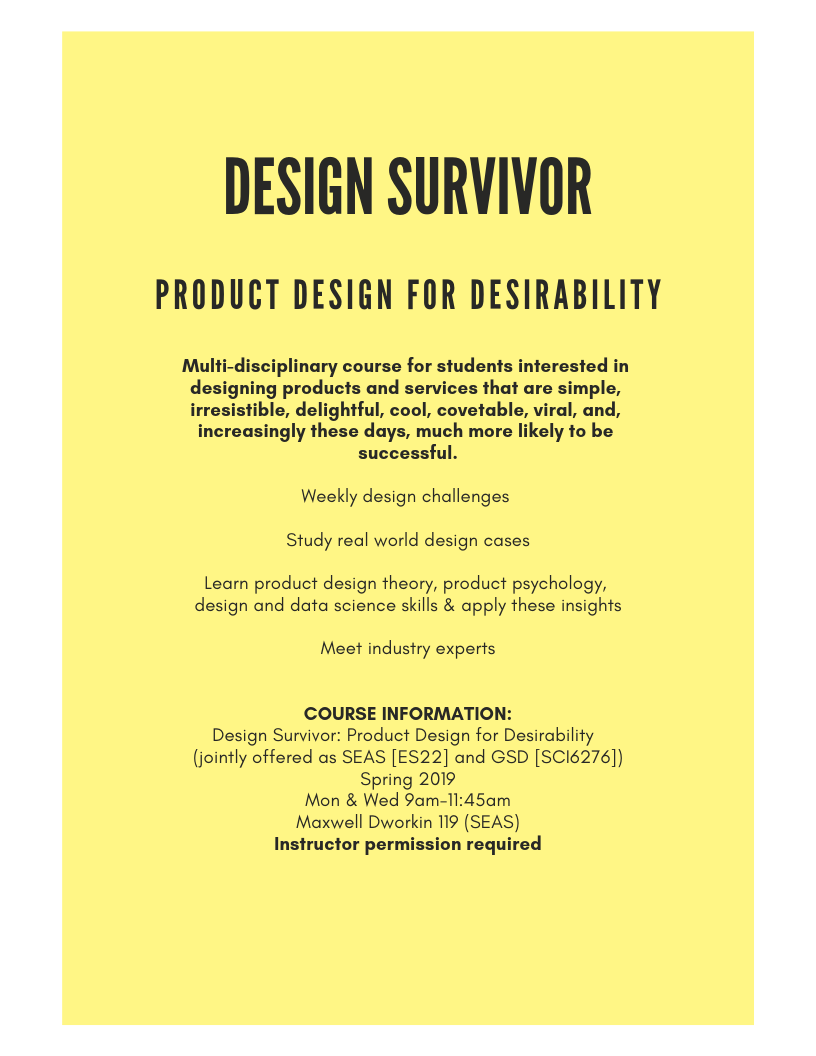 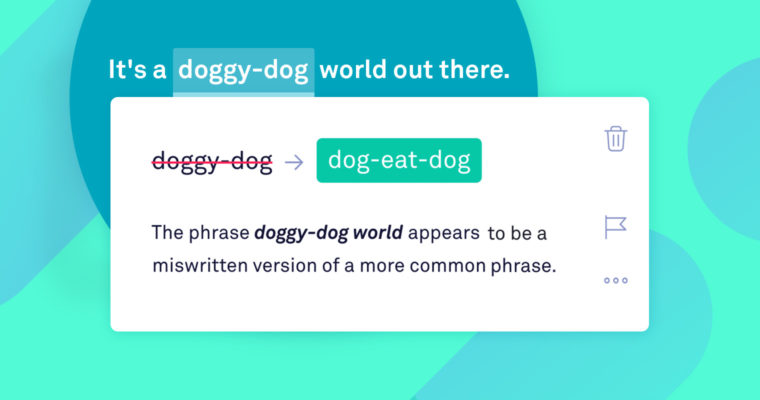