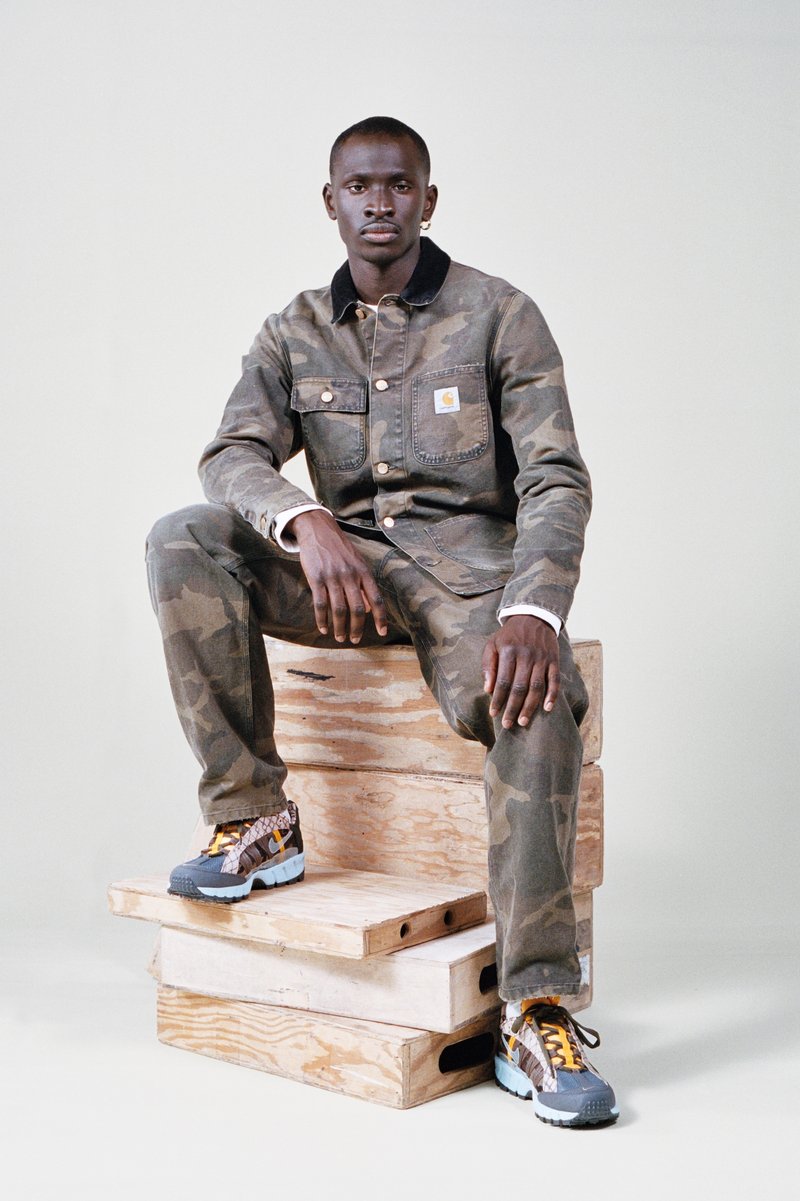 Growing up, I couldn’t identify with Carhartt. The classic workwear brand, based out of Detroit, seemed to represent a version of the midwest that didn’t fully resonate with me. In my mind, Carhartt was for farmhands, steelworkers, and carpenters. I was a city kid into skateboarding, hip hop, and basketball. In 2011, the first summer that I moved to New York City, Carhartt’s “Work in Progress” line opened a store in Soho. I didn’t know anything about Carhartt WIP at the time but I was interested, mainly for the irony I saw in the idea of myself, an urban midwest transplant, repurposing something that represented a starkly different midwest. To my fascination, Carhartt itself was already in on the joke. Their WIP line had been started in the 90s as the brand’s European distributor. By 2011, they had carved out an identity of their own, marrying the heritage workwear aesthetic with influences from skateboarding, hip hop, and streetwear. Over the years, Carhartt WIP has grown to become my favorite brand. I’ve purchased tees, jackets, pants, and accessories from them and absolutely loved each item. Beneath the irony that admittedly still exists for me is something I always wanted out of my apparel: thoughtfully functional pieces. Versus Carhartt’s main line, WIP’s designs are more modern and intentional. The cuts of their shirts, jackets, and pants are more akin to what you would find at Supreme. Those modern designs cut from hard wearing materials and affixed with Carhartt’s classic branding make something that feels infinitely cool. Even when the irony dies, I’ll still love the possibilities that Carhartt WIP has introduced me to. https://us.carhartt-wip.com/pages/about 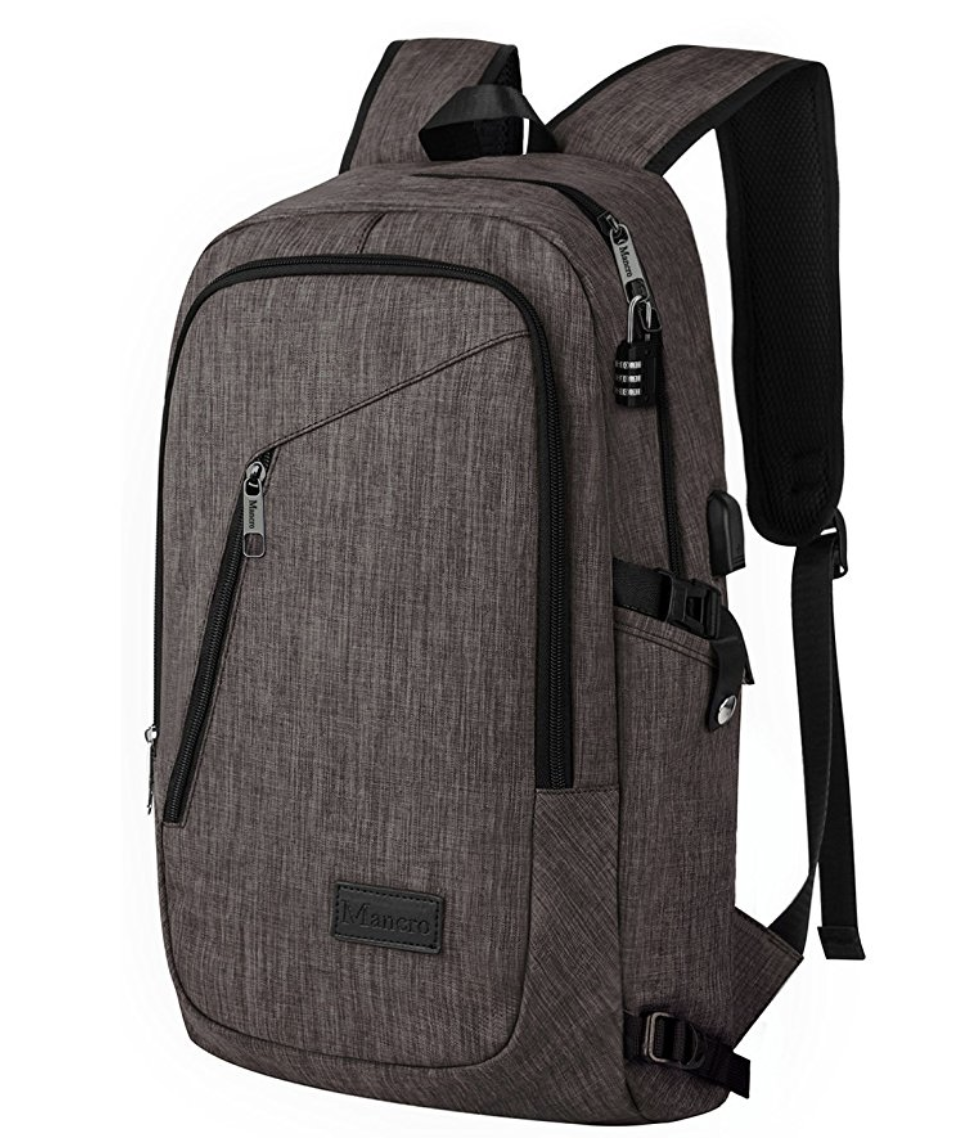 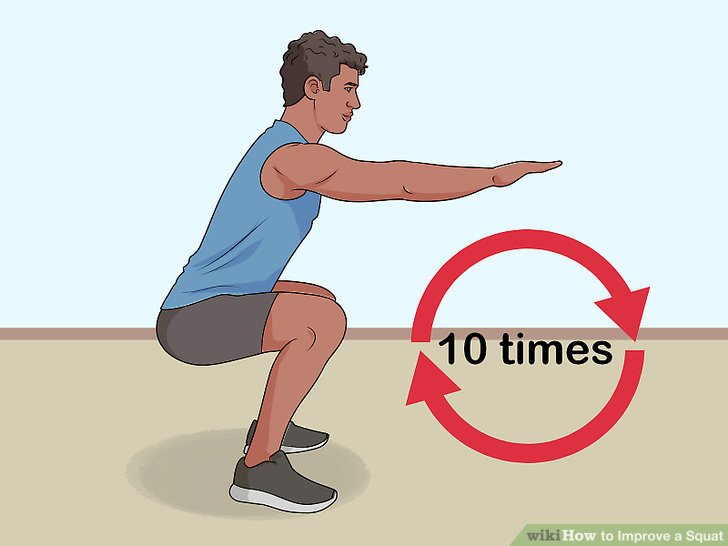 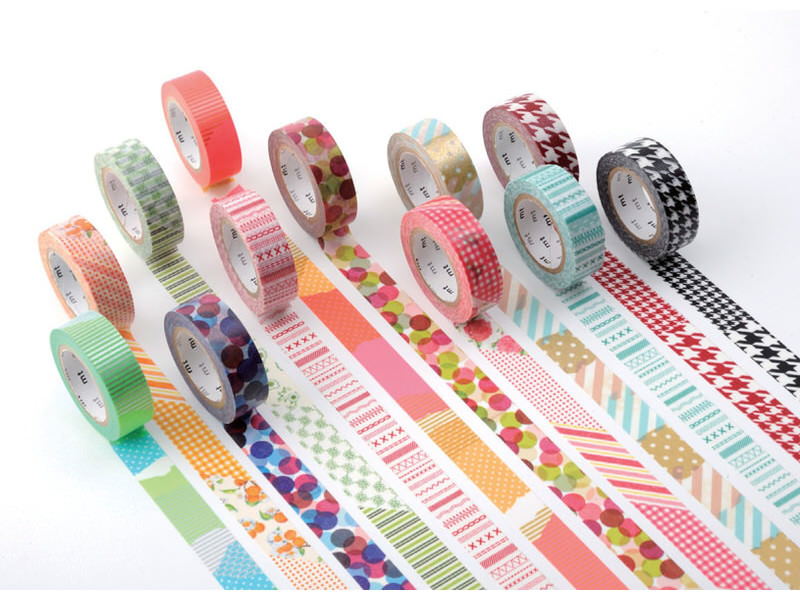