While Chanel prides itself on its decades-old formula for its famed No. 5 perfume, the perfume–as it exists now–is not the same as the perfume used to be when it was first released in 1921. The main difference, which is very clearly picked up by the nose, is the absence in the new formula of the natural ingredient civet oil. Civet oil, for those who do not know, is a musky secretion which comes from the civet animal. In 1998, Chanel made the decision to stop using civet oil in favor of a less cruel, synthetically derived compound. While this change was certainly a step in the right direction in regards to animal rights, it left the classic perfume distinctly different. Fortunately, in the age of the internet, I have been able to get my hands on a couple of bottles of the old formula. This perfume has strong jasmine, musky, and aldehyde notes and its scent exudes wealth and opulence. Smelling the original formula will leave no doubt in your mind as to why the perfume has gained as much acclaim and repute as it has.

What I’ve Got: Duolingo 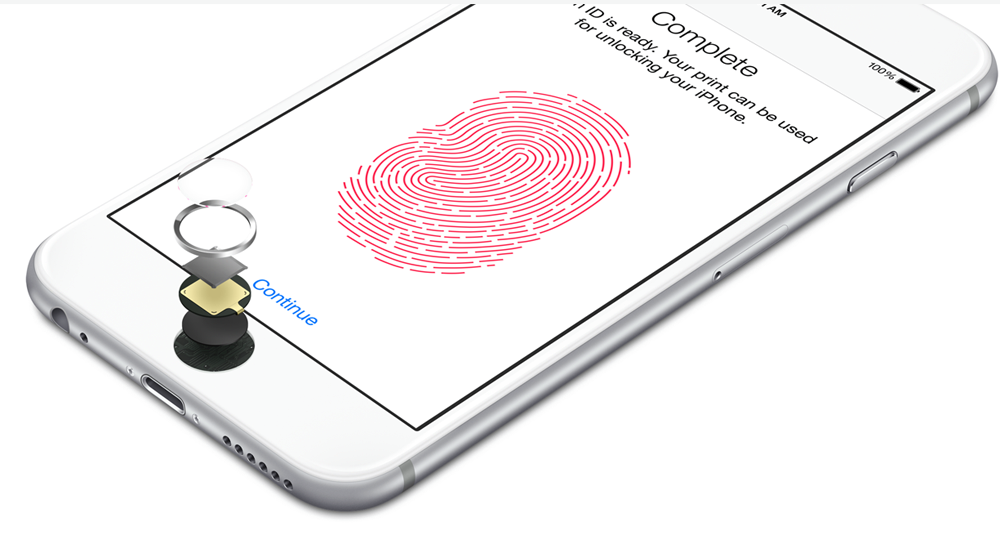 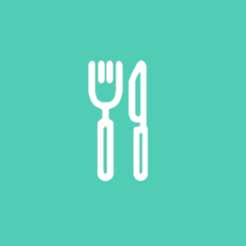