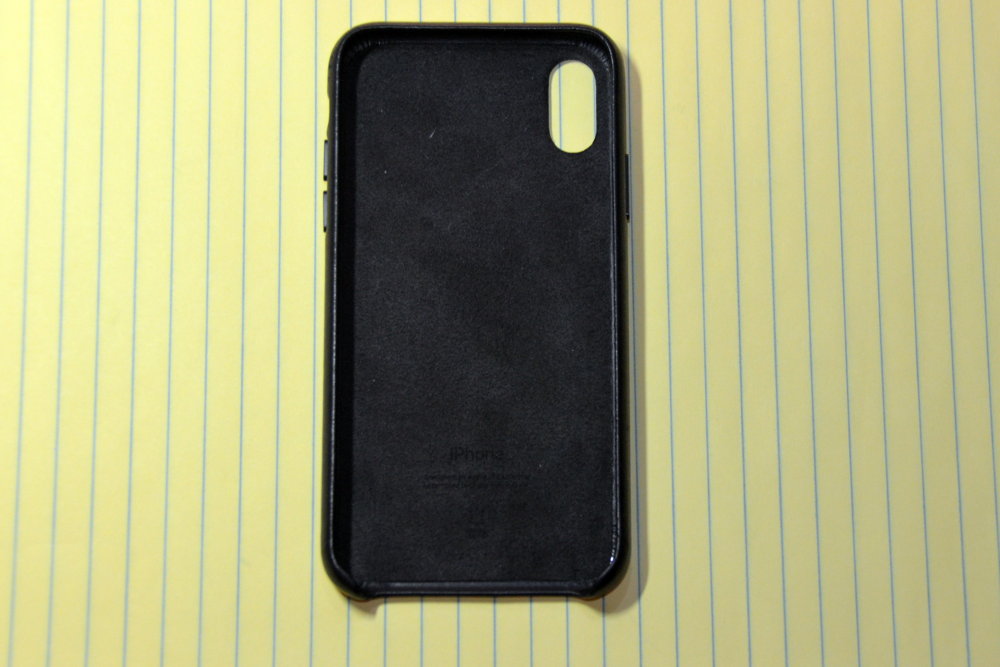 if you were getting a phone case, then you might as well commit to keeping it as safe as possible. An open bottom case was the worst of both worlds: you don’t get to appreciate the design of your phone nor do you get the full protection a traditional case would provide. To be fair, this design is still stupid for phones that don’t depend on gestures in order to control them. However, this case is the only correct choice for newer phones that depend on this type of interaction. I admit that It can be frightening to go about your day when you realize that your incredibly expensive phone can easily be damaged if dropped on the extremely vulnerable opening, but the quality of life improvements far outweigh those concerns. First, because most gestures depend on swiping up from the bottom of your phone, not having an obstructive rim that would constantly get in your way is extremely underrated. Also, the lack of a bottom rim provides easier line of sigh to any charging cables. Not to mention that audio quality is improved considerably because the speakers aren’t obstructed. Finally, and most importantly, it just makes your phone look so much better. It’s refreshing to finally be able to appreciate some of the form and aesthetic that you initially paid for. 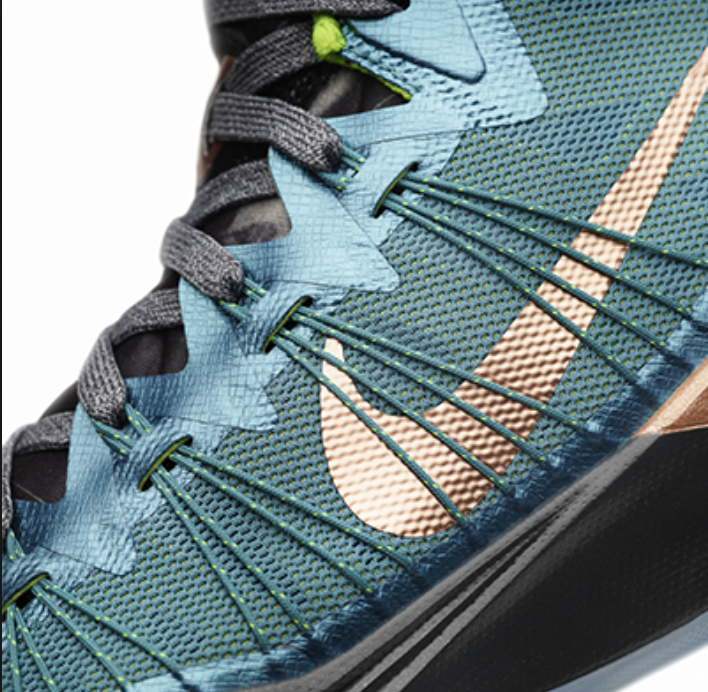 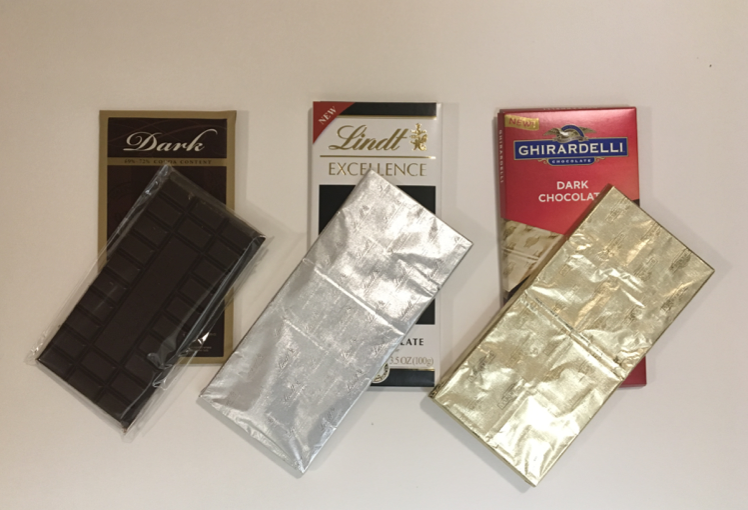 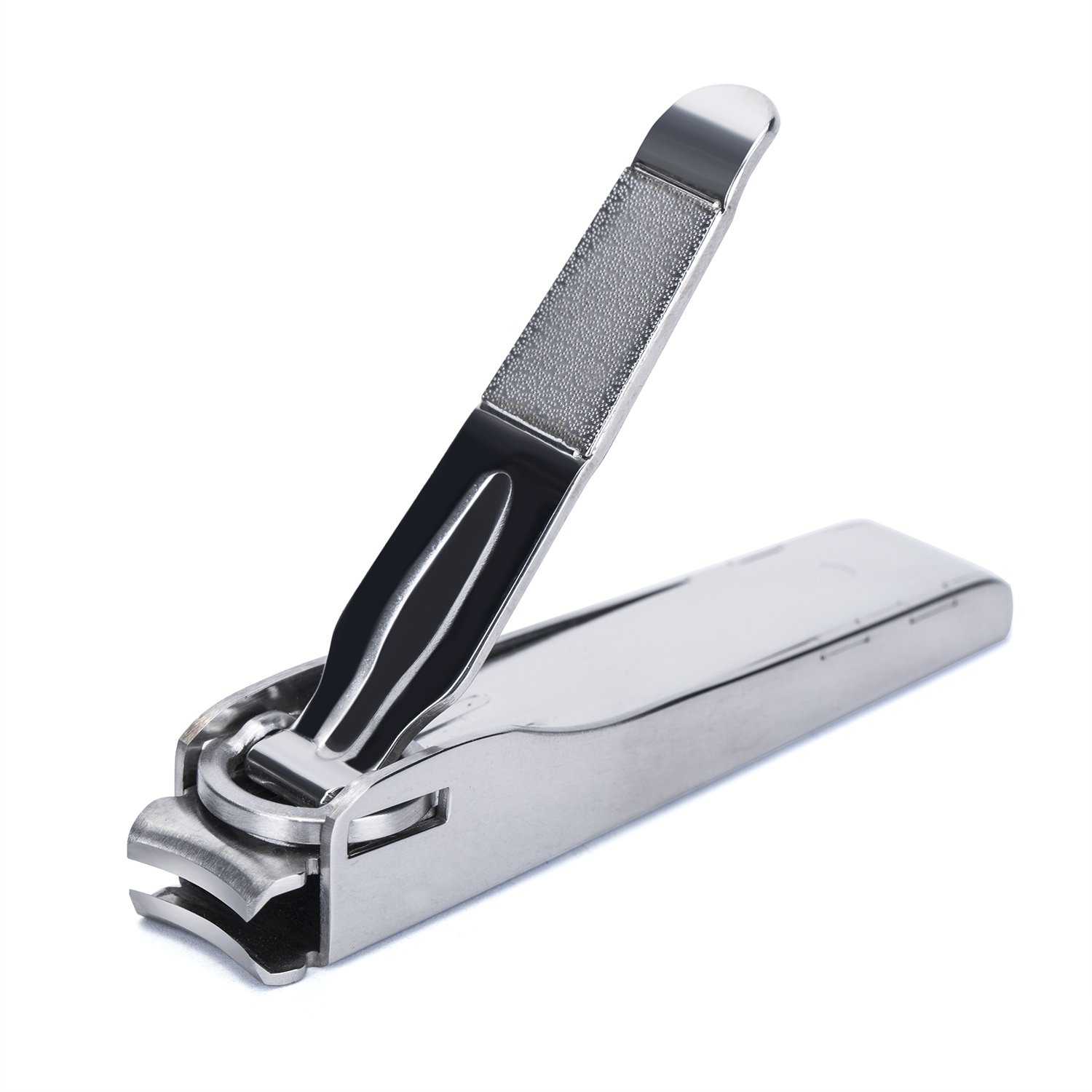