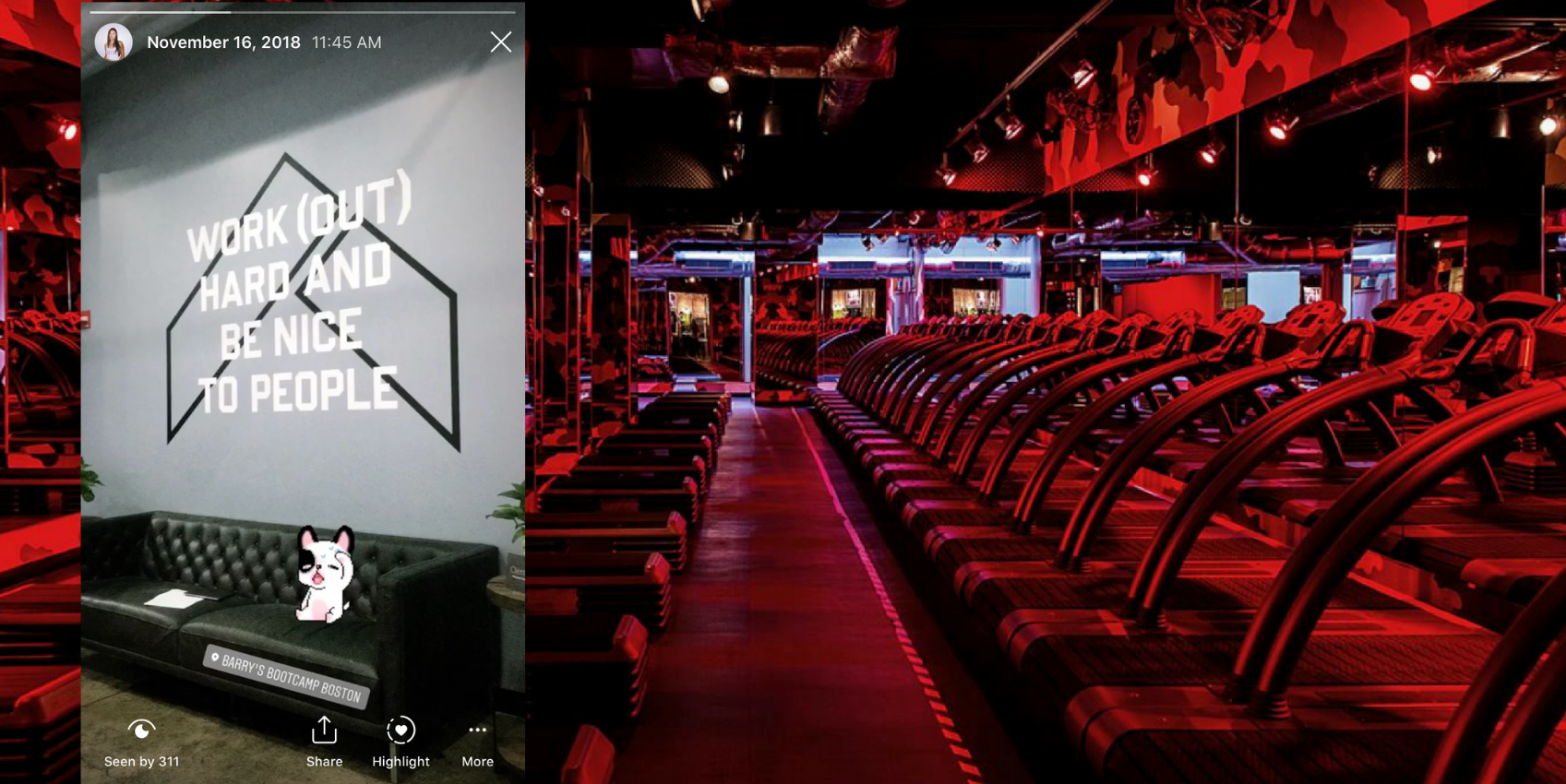 Barry’s Bootcamp is a group fitness class that has become a new cultural trend. In the original style class, you spend half the allotted time, 25 minutes, running on a treadmill and the other 25 minutes doing floor exercises, some with dumbbells, some with exercise bands. You also have the option to only work on floor exercises for the entire time. Similar to SoulCycle, you have a dark room filled with the equipment, colored lights, loud music, and a yelling instructor. Barry’s has become a social media movement because they make it easily able to be posted on Instagram. With large wall art and neon lights, people know automatically you have gone to Barry’s with one glance, and you are seen more as a fit or cooler or wealthier person. Barry’s caters to people focused on self-image and treating themselves after every workout, with smoothie stores either right next door or in its front lobby area. Barry’s also sells branded merchandise so you could even sport its logo outside of the studio. Barry’s was founded in 1998 but only expanded out of Los Angeles in 2009. 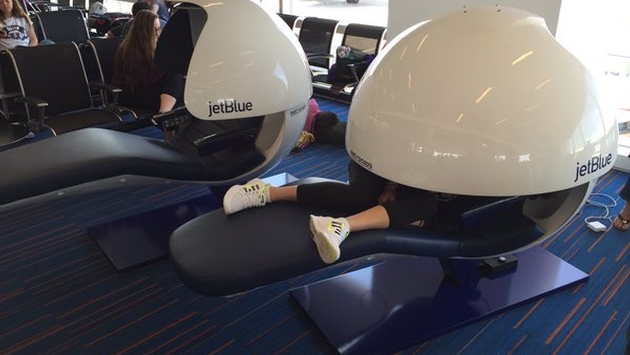 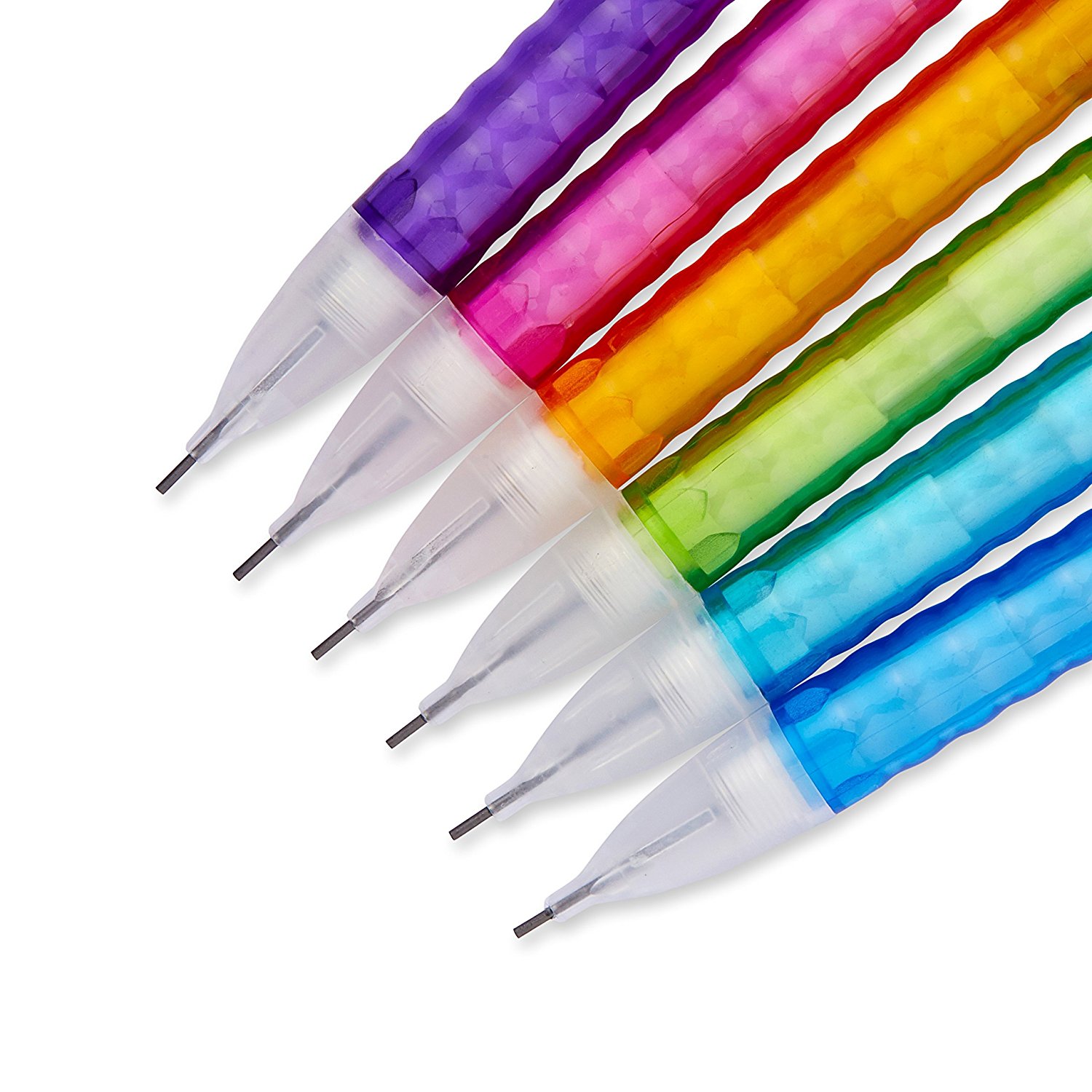 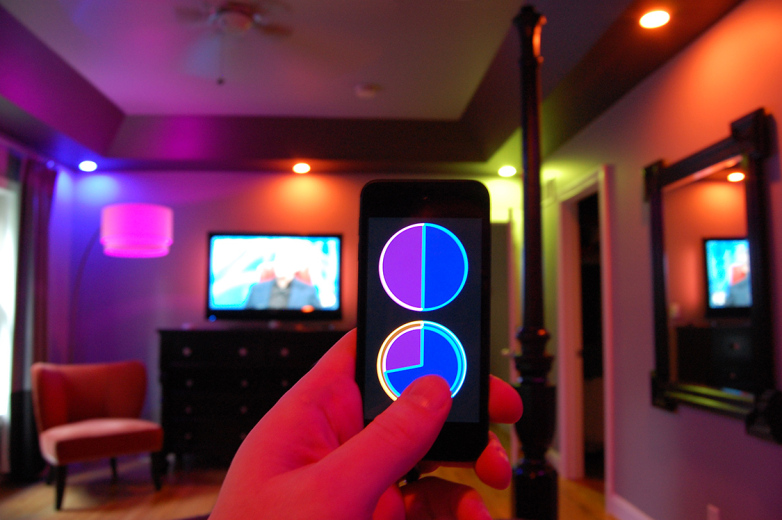