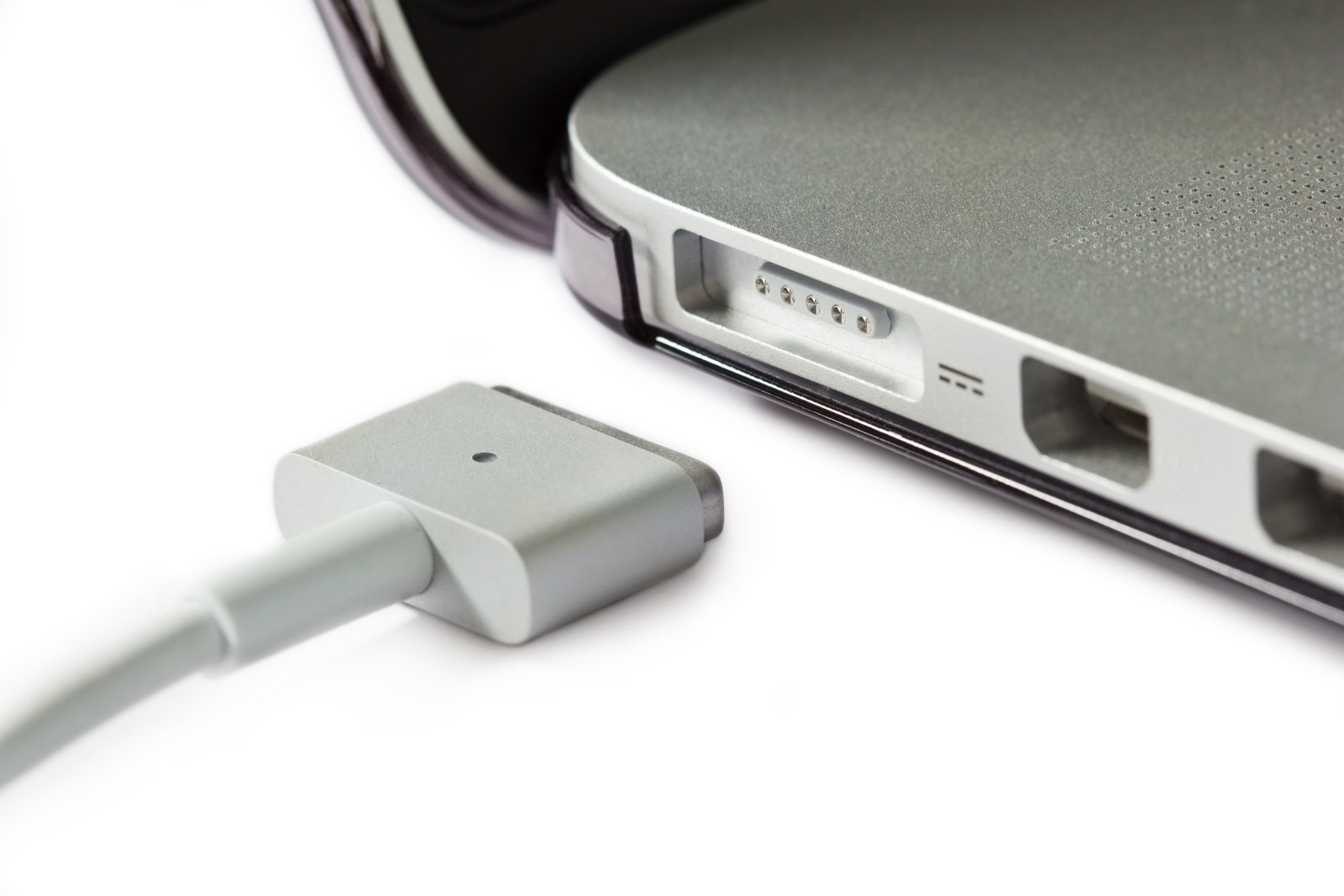 My 2015 MacBook is the laptop I’ve had for the longest amount of time, ever. You could say this is a testament of the build quality, Apple’s software, etc, but really I owe this all to MagSafe. For the most part, my previous laptops met their sudden end either because I forgot I left them plugged in all night and tripped over the wire or because my brothers failed to see my charging cable and well…tripped over the wire. Charging cables are extremely thin and usually colored black or white, which makes them as imperceptible as possible. Coupled with the fact that laptop chargers are plugged in for longer periods and over farther distances than most other technologies, it honestly makes sense why tripping over laptop wires is such a phenomenon. Either way, MagSafe completely revolutionized laptop charging and single handedly eradicated all stories of laptops getting flung across a room after someone tripped over the charger. As the name implies, MagSafe holds the MacBook charger in place with sufficiently powerful and snappy magnets, but the magnets are weak enough such that they disconnect before the laptop even budges. Suddenly, I’ve never been concerned with leaving my laptop on tables with a charger plugged in. MagSafe provides constant peace of mind and is such an understated quality of life improvement. I also wouldn’t be surprised if MagSafe has single handedly had the biggest impact on product life longevity. It’s a shame Apple didn’t incorporate MagSafe into their new USB type C equipped laptops, and unfortunately I don’t think they ever will. RIP MagSafe, you were apparently too good for this world. 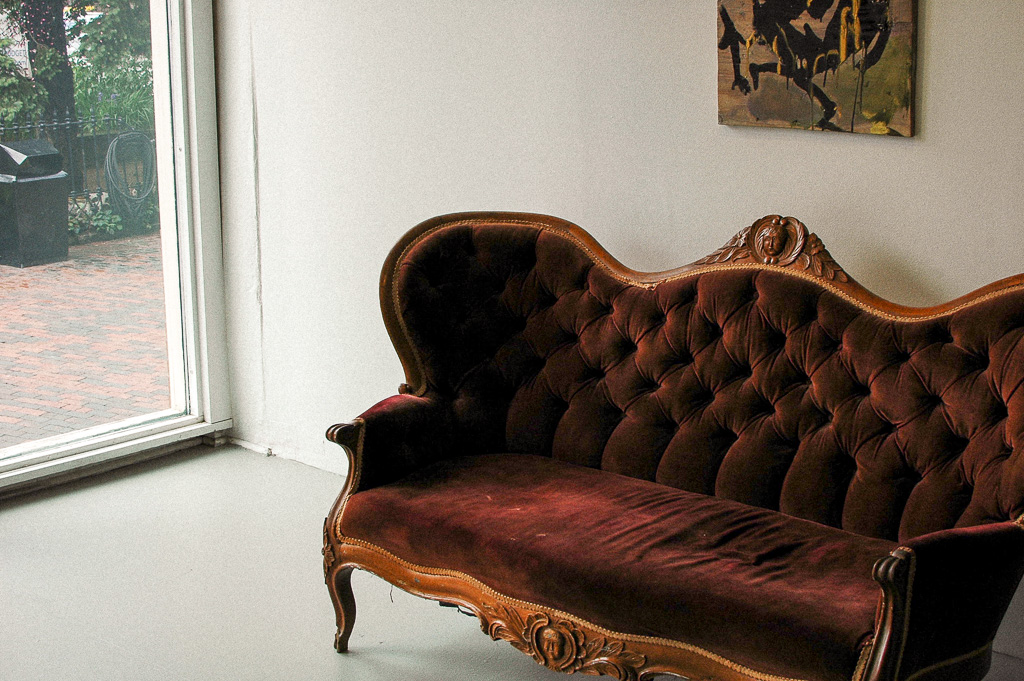 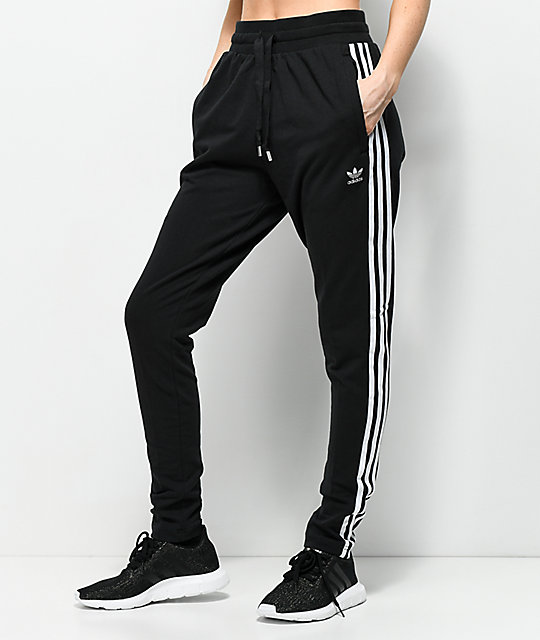