Interactive data visualizations tend to inspire awe. The proof — to steal their pun — is in The Pudding, a site full of data-driven essays that aesthetically convey stories about everything from politics to pop culture. They’ve analyzed the words in school dress codes, the gender parity of newsrooms, and even the evolution of every Air Jordan. What makes their essays unique is their interactivity. The essays themselves glean key insights from the data, but the visualizations allow the user to experiment with it  themselves. The Pudding promotes a positive appraisal precisely because it exceeds expectations — what you think is a simple graph shifts as you hover over different elements or adjust different controls.   One essay in particular that I loved was Human Terrain: Population in 3D. It depicted population density along the z-axis, thus demonstrating that the cities we think of as metropolitan centers in the US pale in comparison to the megacities in Asia and Africa. In addition, the detailed map depicted population density within the cities themselves, thus showing which cities were densely packed and which had more of an urban sprawl. Of course, the essay allowed the user to explore — a design decision that promoted delight due to its novel ability to “break the fourth wall” between the reader and the journalist. 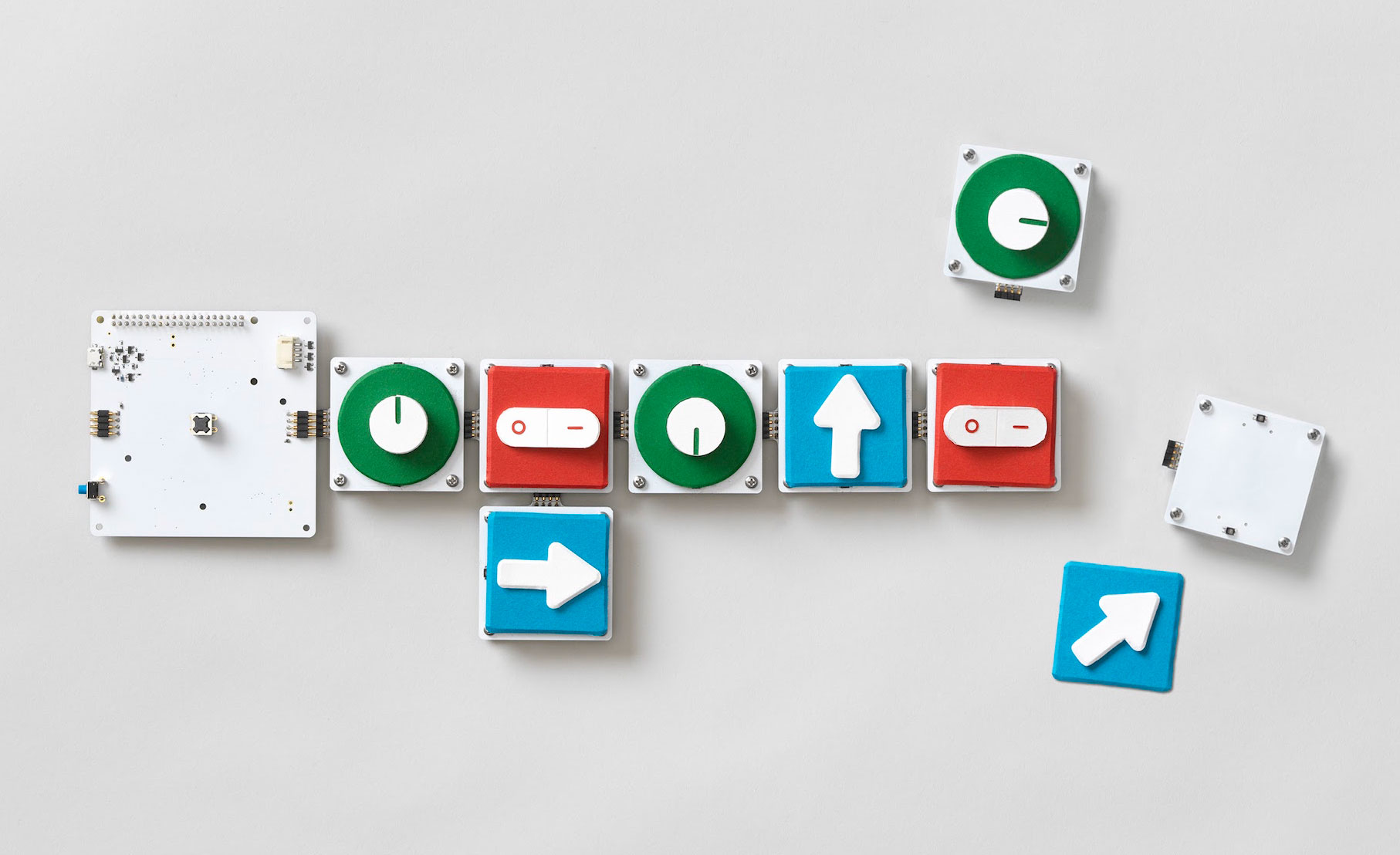 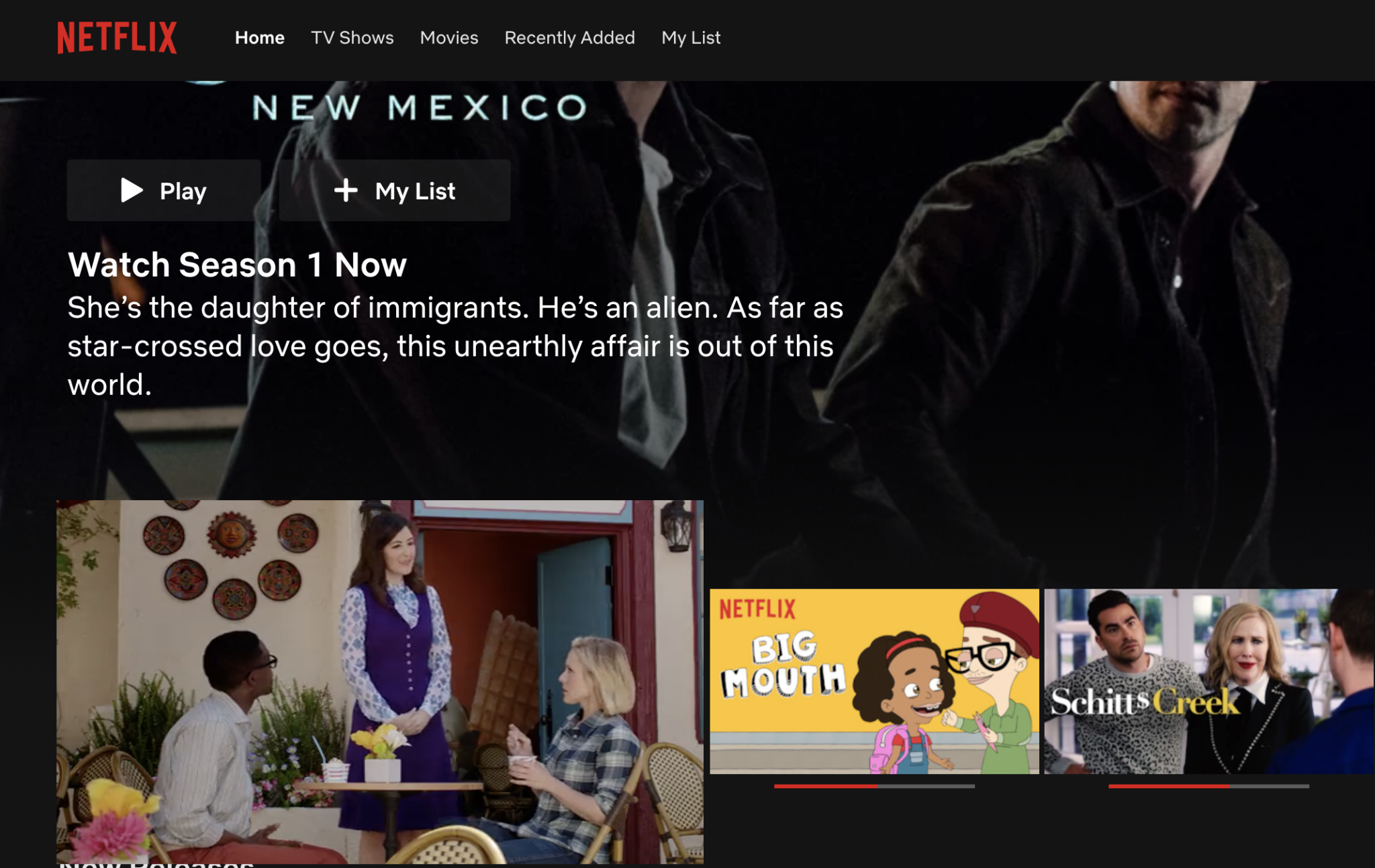 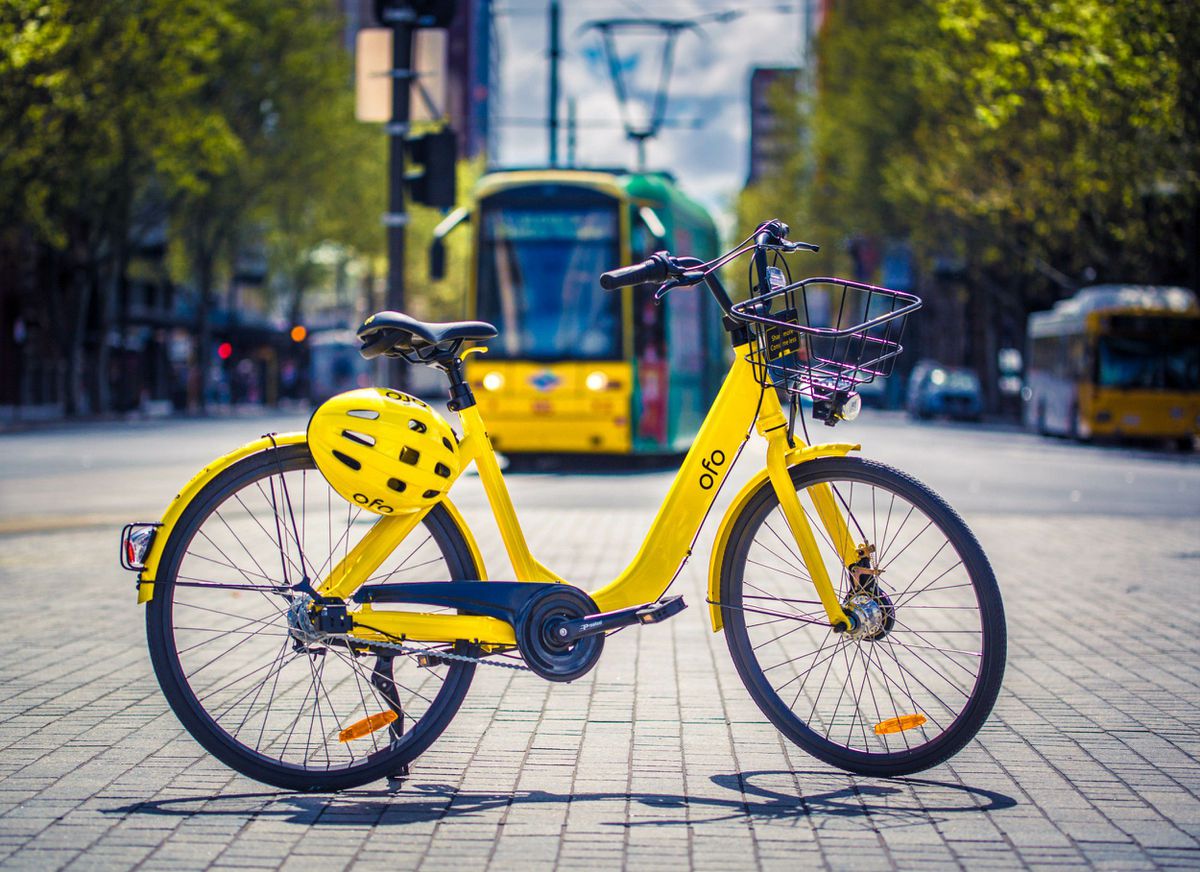