Learning the text formatting language LaTeX can be an intimidating process for many, especially for those who have never programmed before. The phrase “TeXing your PSET” can invoke fears of laboring at a file of incoherent taglines and a mess of compilation errors. Worse, when it seems like those in the math community have been learning the tricks of LaTeX since elementary school, what was originally a helpful formatting language becomes a symbolic exclusionary barrier.   Overleaf has made LaTeX accessible for everyone. As a web-app that doesn’t require the user to download an editor or a compiler, Overleaf embodies the concept of “reducing the cognitive cycles” covered in the Desmet 2002 article. Pressing “command enter” automatically recompiles the code and displays a preview of the document to the right, which takes the abstract taglines and translates them directly into the visual depiction. This dual display allows for easy learning via trial and error. Buttons to export the document as a PDF or navigate to your other files are easily accessible.   Overleaf isn’t without its flaws — its help center could be more intuitive, and it should throw an error when the document doesn’t compile instead of attempting to display the document anyways. But it’s primarily notable for designing for those less vocal in the math community. The LaTeX forums online are full of people discussing packages and other advanced topics, sentiments that further the divisions between those getting started and those who have already developed expertise. Overleaf, with its friendly user-interface and cloud-based platform, is serving to bridge that gap.   Image Credit: Overleaf 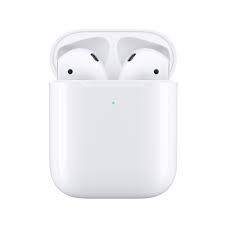 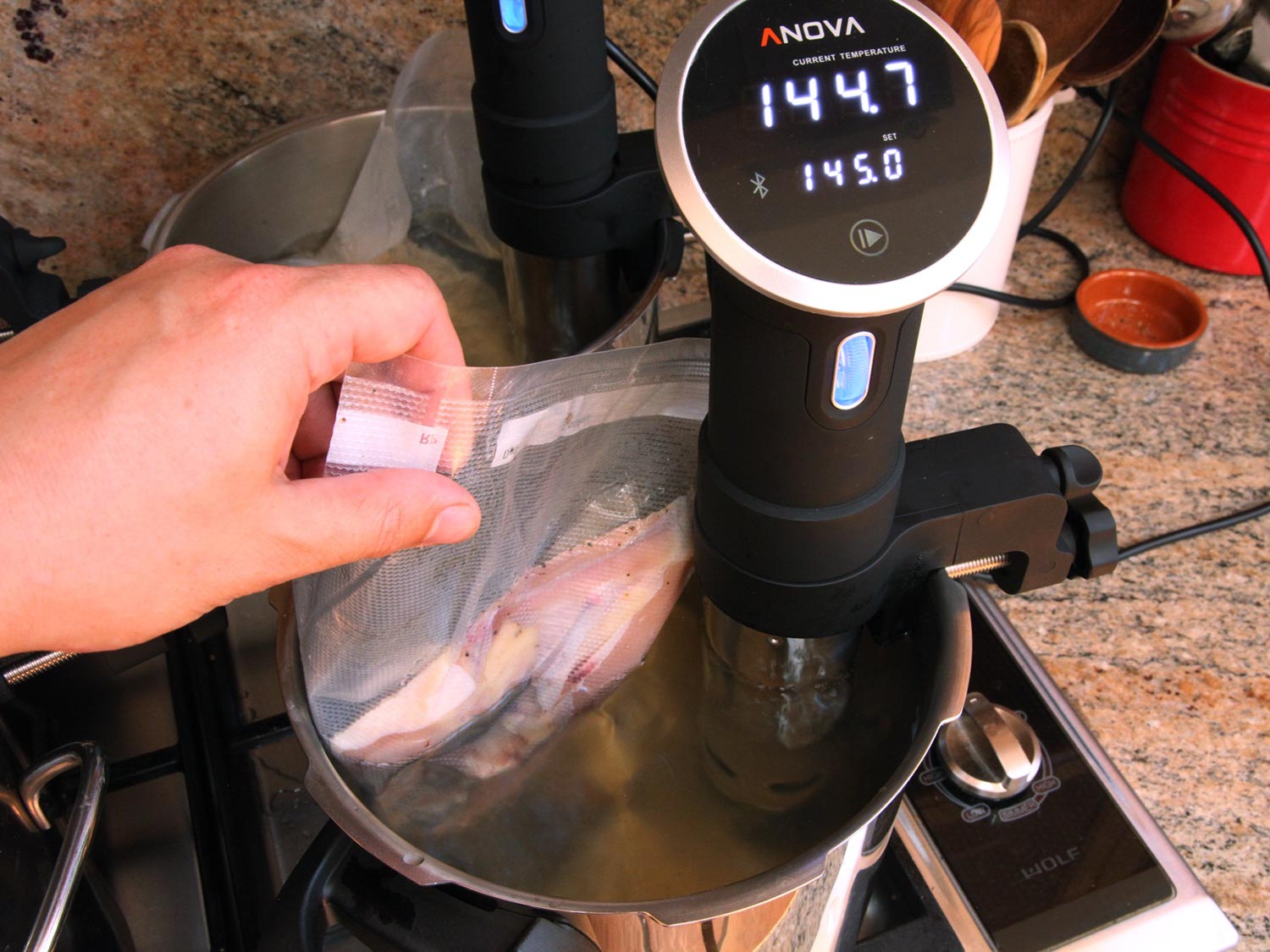 What I’ve Got: Sous Vide 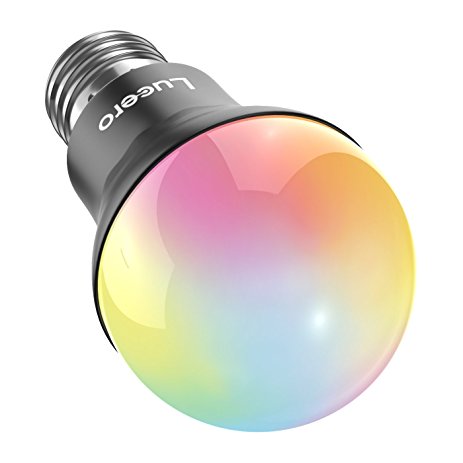