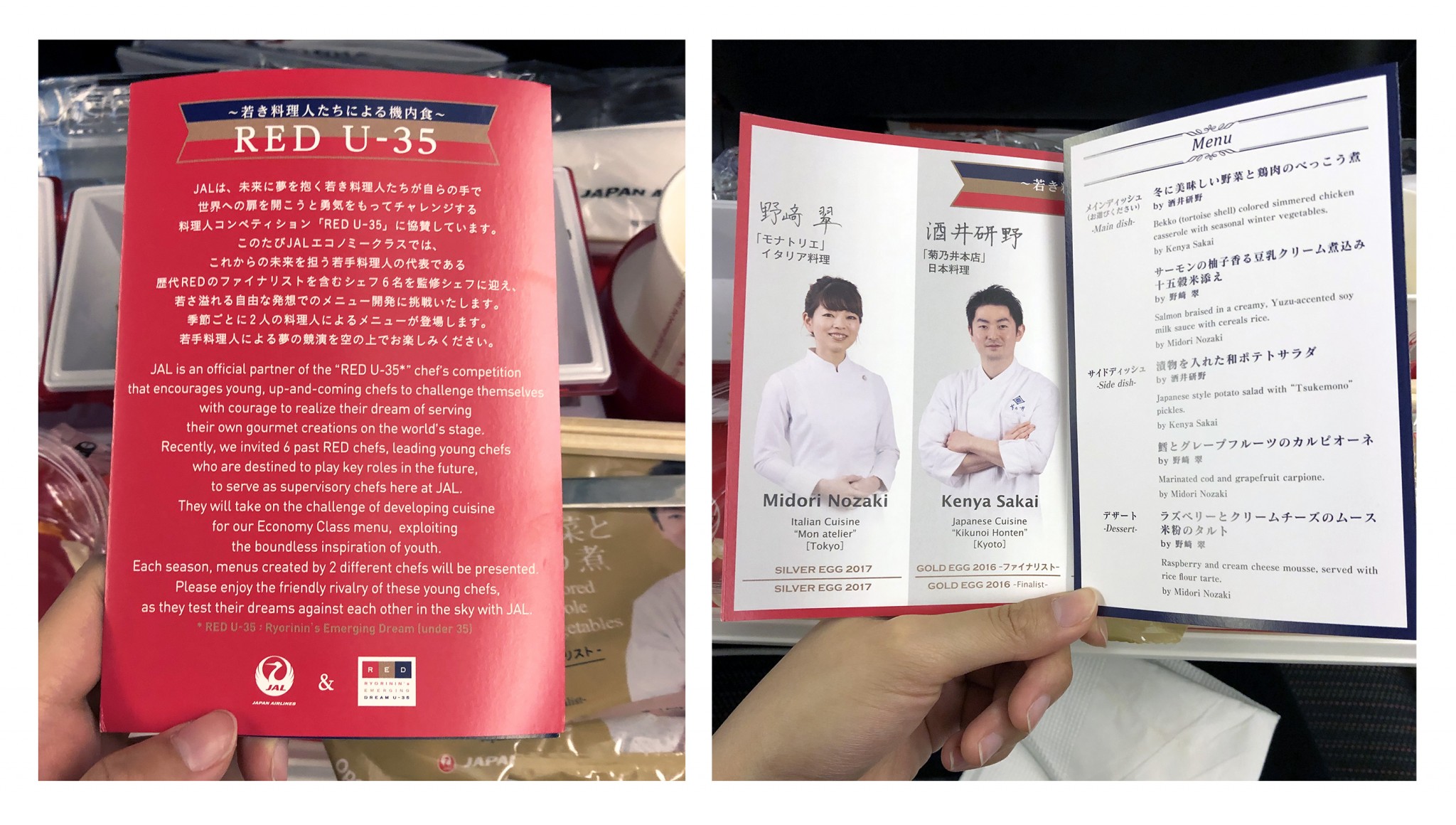 Inflight-meal is usually not something particularly enjoyable if you are flying economy class. However, a recent flight experience with Japan Airlines (JAL) went far beyond my expectations. JAL bascially partners with “RED U-35”, a chef competition for young emerging talents in Japan. Past winners are invited to curate an inflight menu for the economy class. Upon receiving the food, customers are also presented with a nicely-printed brochure that explains the concept and the making of the menu in which winner chefs “served supervisory role”. Honestly, if I wasn’t told about the partnership, I might have thought the food was mediocre. But the branding effort indeed adds so much fun and sense of rituals to the meal itself. Each dish feels special and you are compelled to learn the design and ingredients in it. This is a brilliant strategy. And this is what I think JAL actually did. From the perspective of budgeting, it is unlikely that the chefs would devote that much efforts into the economy class menu, although they probably did for the business class and first class. They might have just suggested some combinations of dishes and specified the main ingredients, which is why I thought JAL used such a vague word “supervise”. But just that already successfully upgrades the experience of the economy class in the era of personalization economy. People feel that they are being served by celebrity chefs with a customized menu in a 5-star hotel, although in reality it is a prescribed stream-lined product. 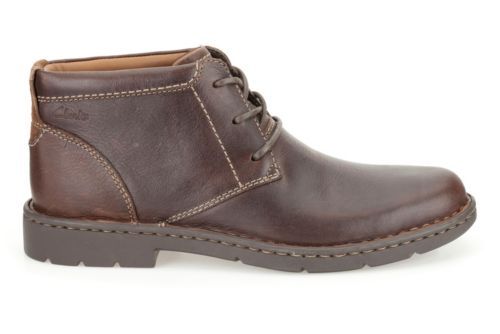 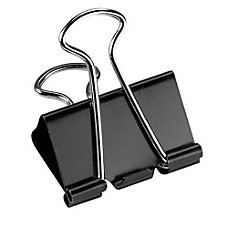 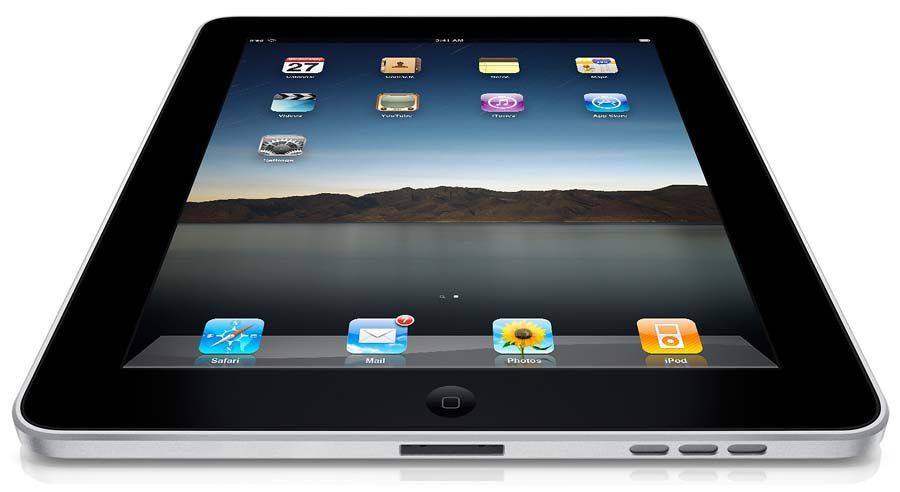 WIG: The 1st Generation of the iPad