Harvard is one of the world’s most well recognized universities, and one of the ways they try to engage with more people and retain its recognition status is through social media. Harvard has a large social media following and I was curious to analyze the popularity of the posts based on the main subject of the post. My hypothesis is that the (1) photos that capture Harvard’s buildings and beautiful architecture would be the more popular posts as compared to posts of the people on campus, and (2) popularity of the image is inversely related to the number of people in the image. My reasoning is that majority of the viewers (who most probably aren’t affiliated to Harvard) of the photos would be able to connect more with the pictures of the magnificent buildings, as compared to the pictures of people whom they wouldn’t know because they had no personal connection. I noticed that most of the posts on Harvard’s instagram page either showcases a structure (building, gate, etc) or the people on campus, which allows for a classification of images into 2 categories – (1) Has Person or (2) Doesn’t have a person. I’m using the number of likes as a quantitative measure for the popularity for the post. To further see the relation between the popularity of the image and the features of the person(s) depicted in the image, I decided to also capture data about the number of people and also the (majority) gender represented. The 3 graphs show the results of my analysis. From graph 1, The first part of my hypothesis held true – The average number of likes for photos that included structures and no people were 1.5x more for photos that had people. From graph 2, we see that the pictures with groups of females and males are more popular than photos of 1 or 2 individuals. 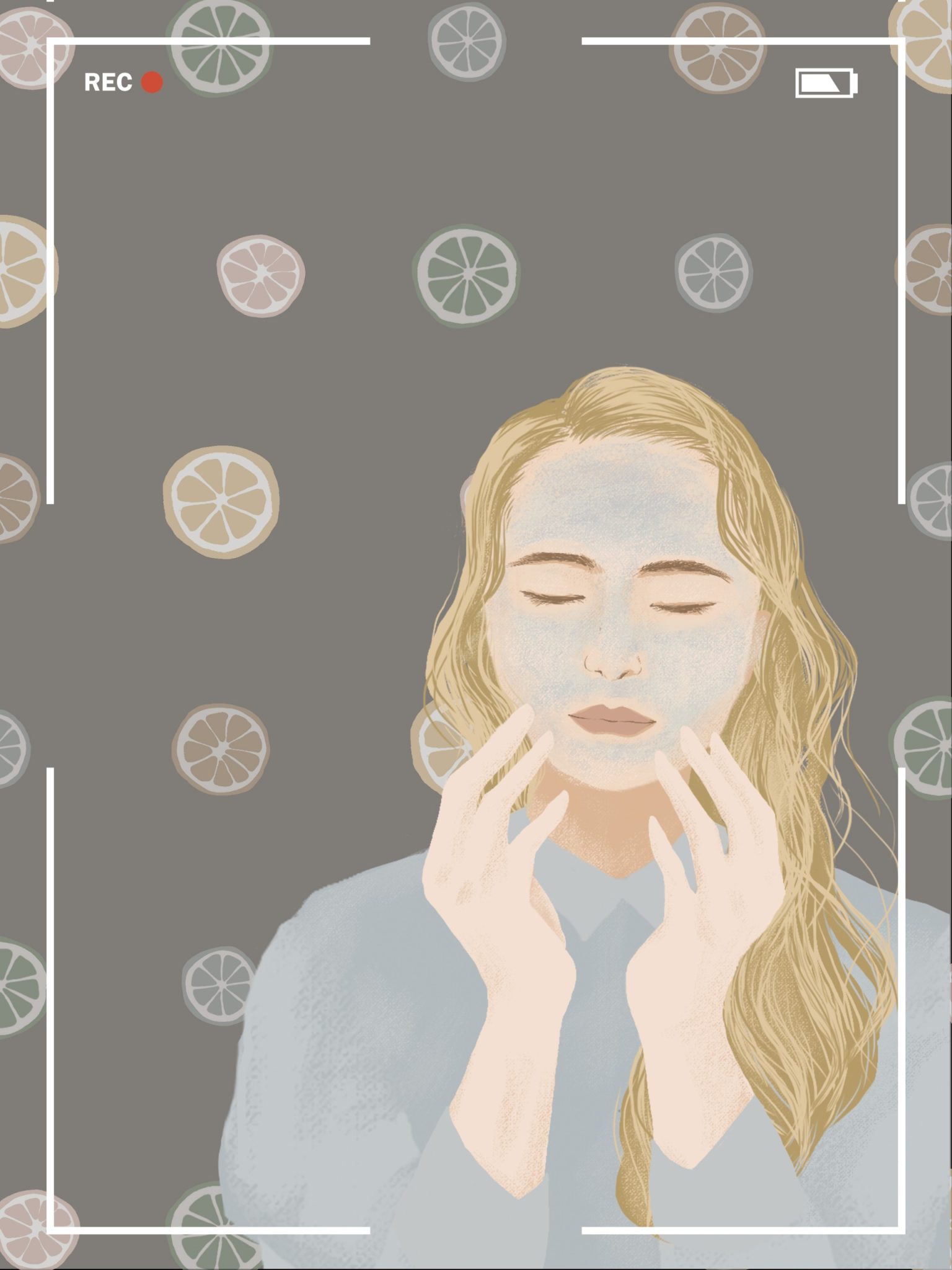 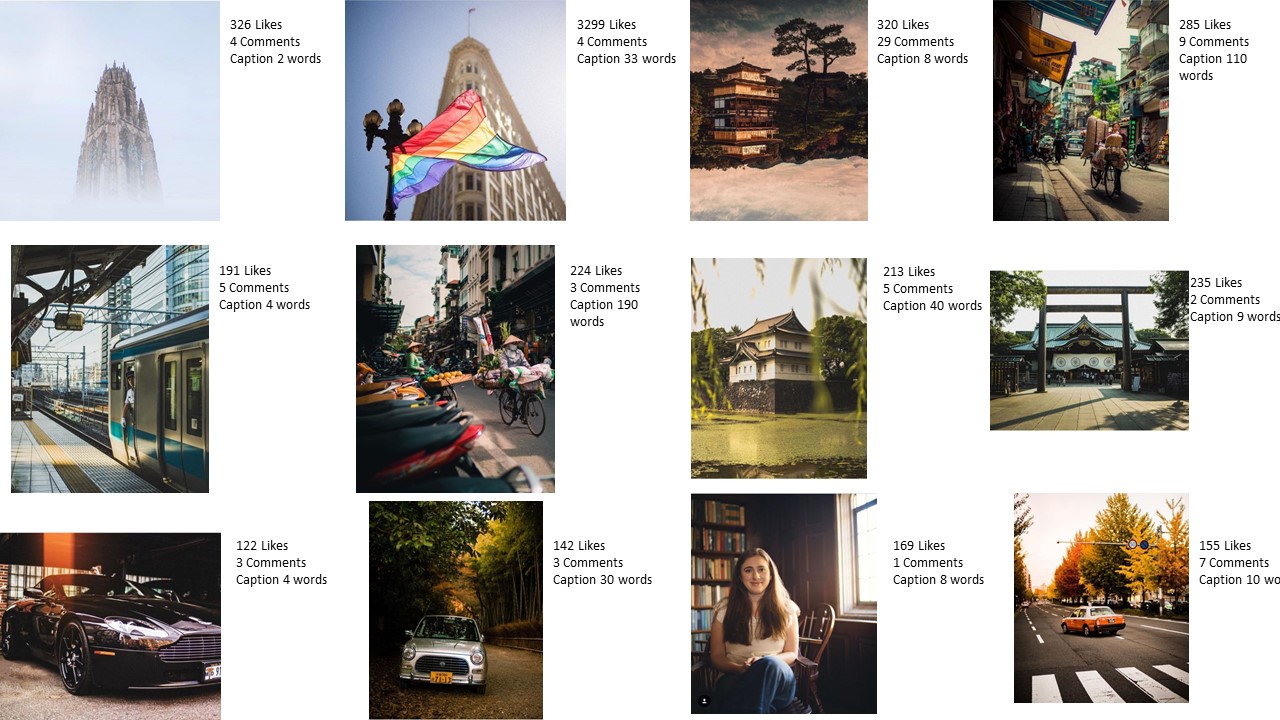