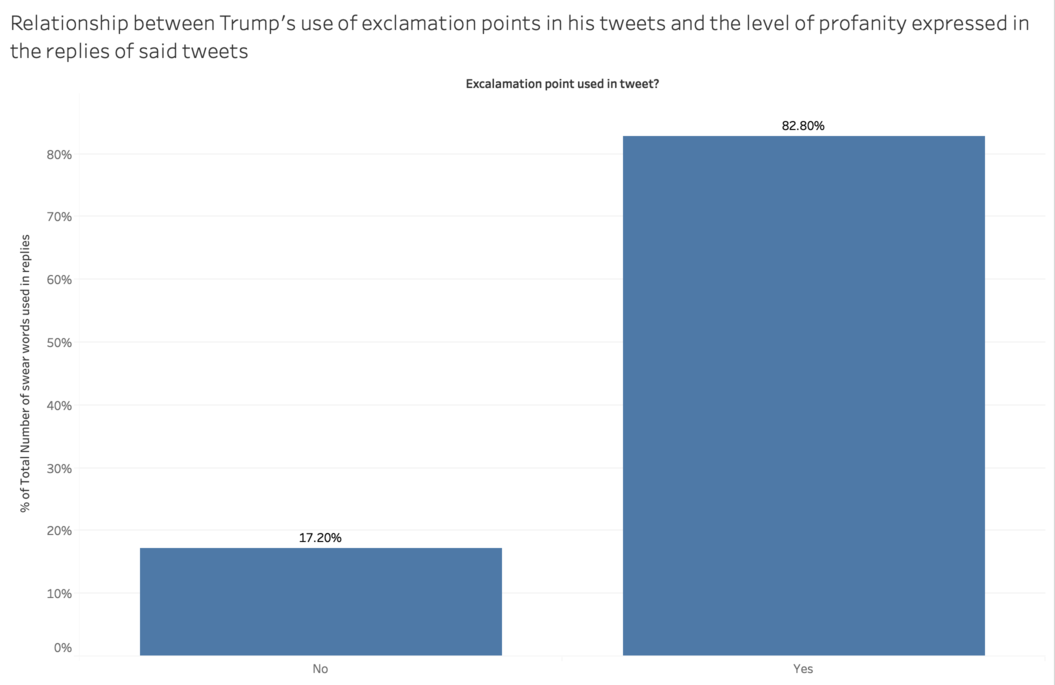 Donald Trump is one of the first major politicians—and certainly the first American president—to use Twitter as his primary means of disseminating his message. Knowing this, I was interested in seeing how or if the mechanical content of Trump’s tweets had an impact on the online response to said tweets. My initial hypothesis was composed of two parts: 1. In tweets where Trump uses incorrect grammar, the response would generally be more negative than would the response to grammatically correct tweets. 2. In tweets where Trump uses exclamation points, the response would generally be more negative compared to tweets where he doesn’t use exclamation points. Analyzing 20 of his most recent tweets, I noted various factors including the timing of the tweet, whether or not an exclamation point was used in the tweet, whether or not the tweet was grammatically incorrect, and the number of curse words used in public replies to his tweet. Setting parameters, I defined a tweet as grammatically incorrect either if Microsoft Word recognized it as grammatically incorrect OR if capitalization errors were made (since Word does not recognize most capitalization errors). Additionally, I gauged the level of negativity in the replies to the tweets by counting the number of times a profanity (which I narrowed down to the 5 most commonly used curse words, beginning with the letters f, s, b, a, and d) was used in response to each tweet. Note that since Twitter allows users only to see certain replies made by public accounts, the number of replies that I was able to search through was fairly limited compared to the actual number of replies to Trump’s tweets. Using this data, I found that when Trump’s tweets were grammatically incorrect, nearly 14% more profanity was expressed in the replies than was expressed in the replies of the grammatically correct tweets. More strikingly, however, I found that tweets which contained exclamation points experienced more than quadruple the amount of profanity than did tweets without exclamation points. Thus, these findings indicate the validity of my initial hypothesis. 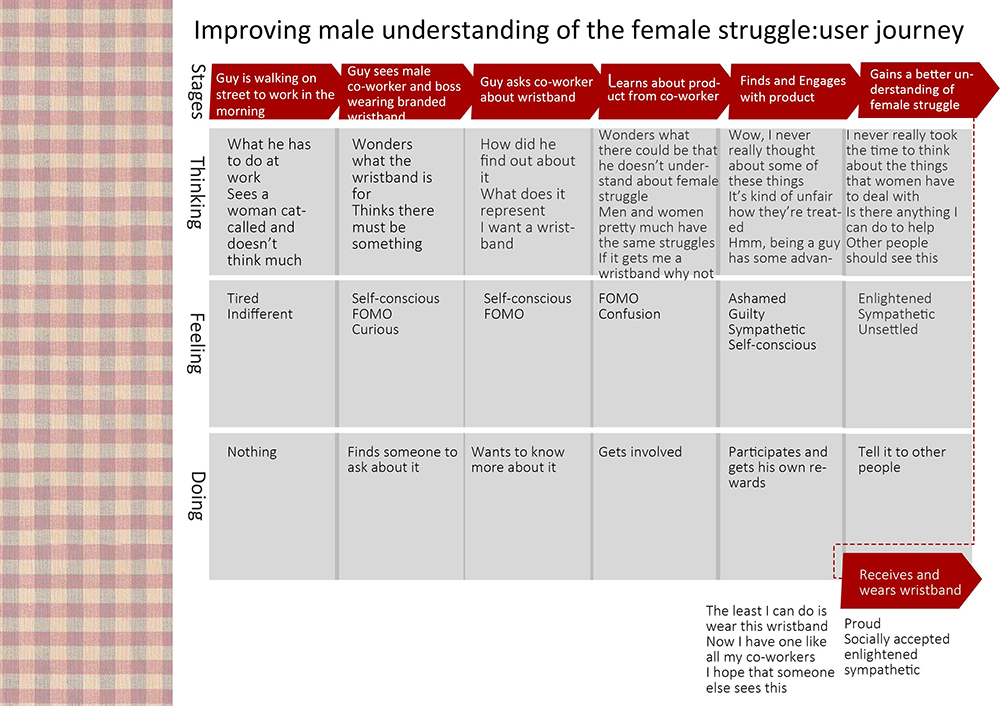 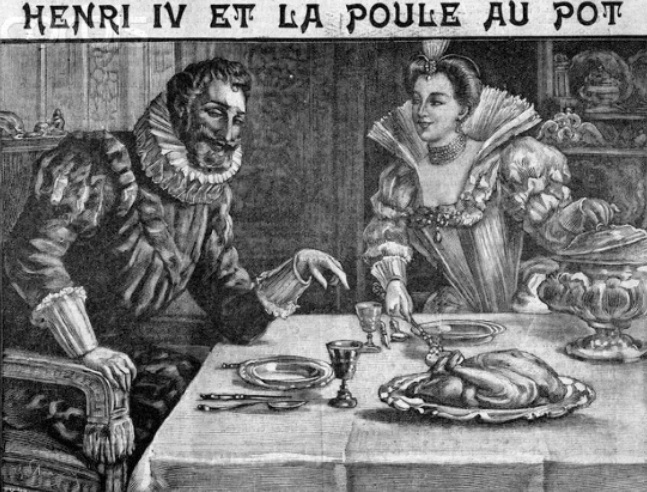 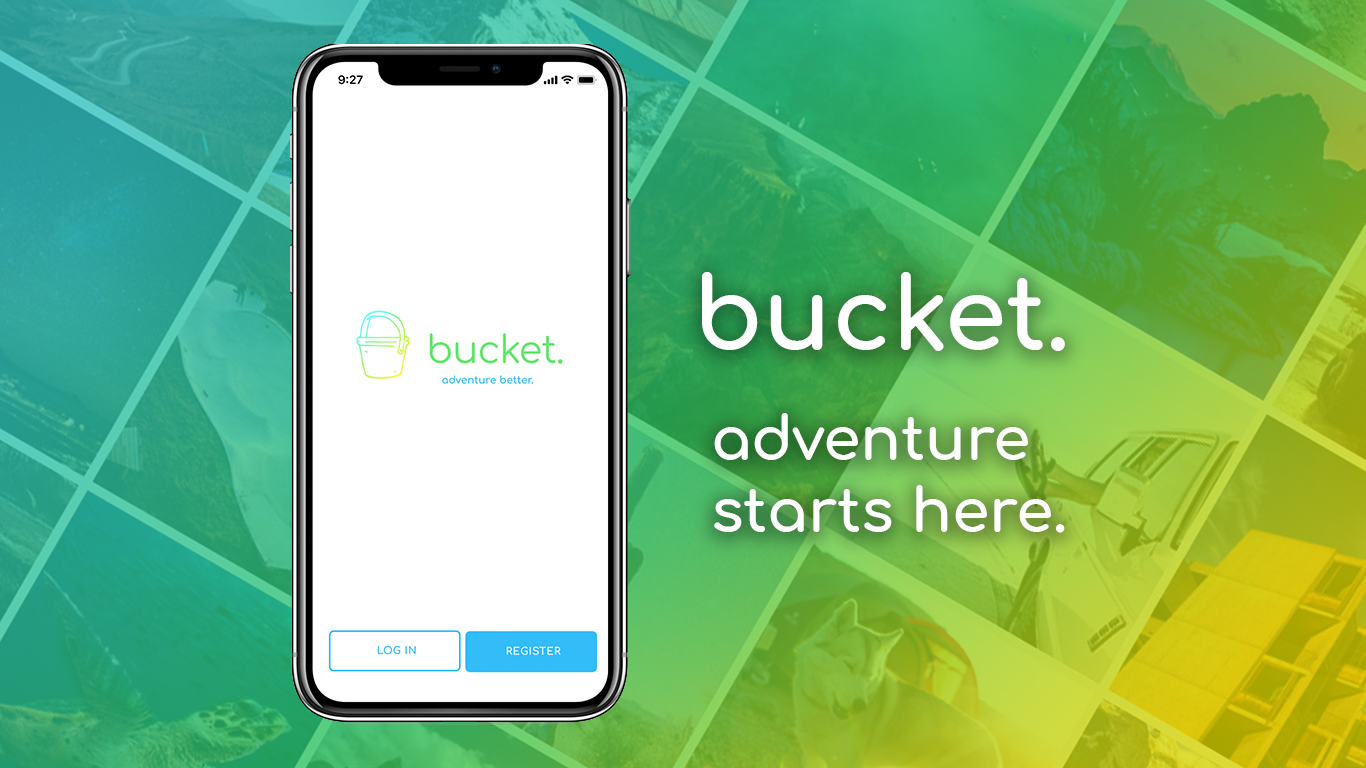