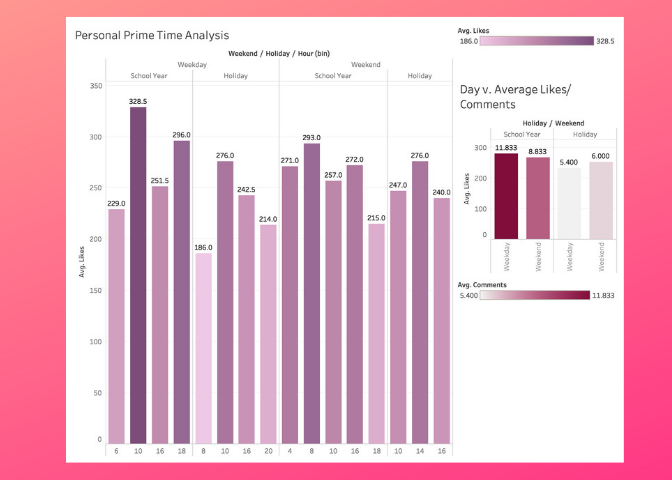 Sorry, hold on, I’ve got to post my Instagram first… …Prime time is a commonly held belief that Instagrams posted at a certain hour of a day will garner more likes and comments than if posted at any other hour. And who wouldn’t want that? In the past, I believed this magical time during the school year was on Sundays at 11am-12pm, when most of campus decides to wake up from a night out and in a hungover haze, like and comment posts liberally while chugging fluids. Or on Mondays through Thursdays at around 8pm, when people are wrapping up dinner conversations but want to procrastinate a little bit more before the nighttime homework grind began. I only held these to be true during the school year though, as once the student body scattered to a diverse range of time zones, any regularity of hour would be lost. But during the school year, I would plan and stagger posts just so I could hit sweet spots. Based on the last 21 Instagrams I had made from the beginning of the 2018-2019 school year, turns out my previously beloved prime time was a LIE. The hours are divided into two-hour bins and in Pacific Standard Time. My average like number was highest during the school year, on weekdays, between the hours of 10am-12pm PST! Alarming! The lowest time was weekdays 8-10am on holidays. The average number of comments was also highest on weekdays during the school year. Is no one paying attention in class? Guess I shouldn’t have saved my most recent post for Sunday ): (For those interested, Instagram lets you download your entire Instagram history in .json files!!) 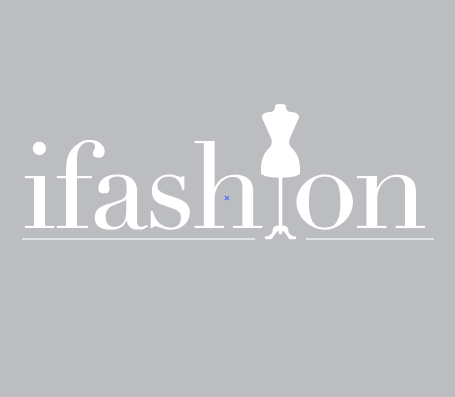 iFashion: Fashion design in your pocket 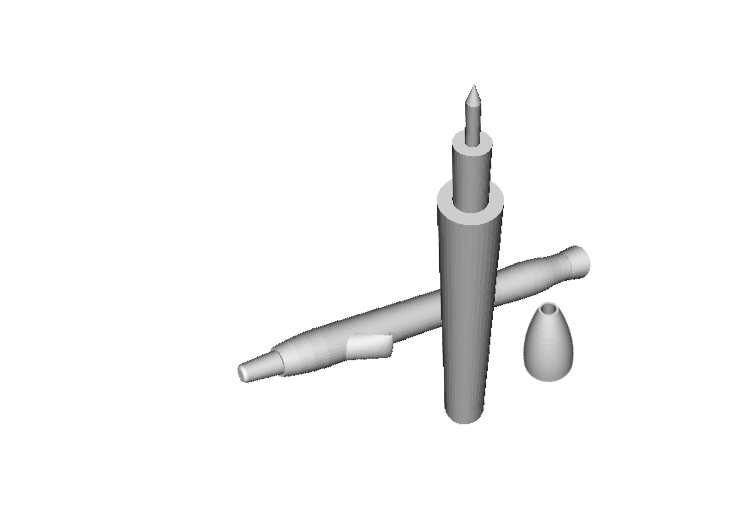 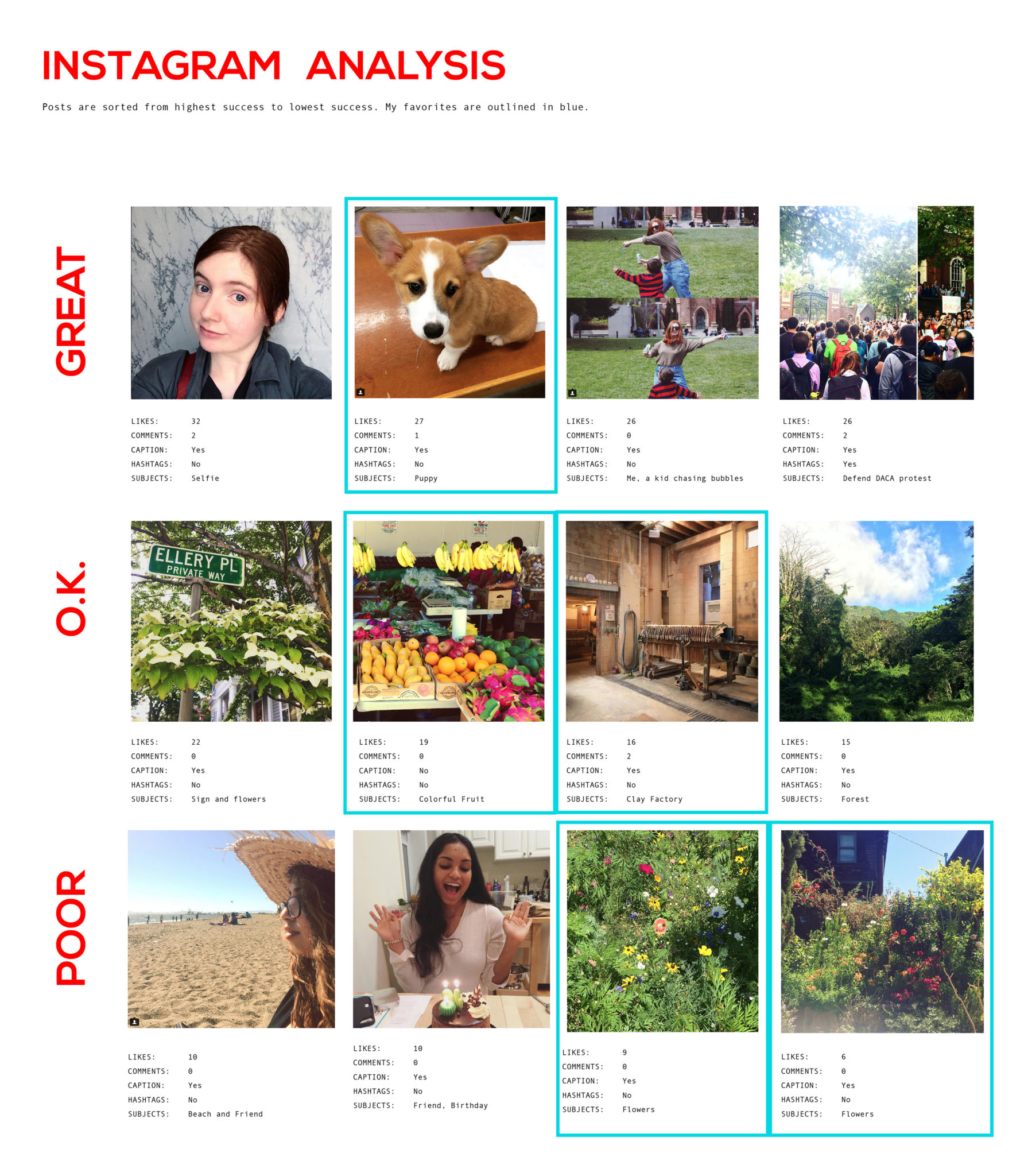