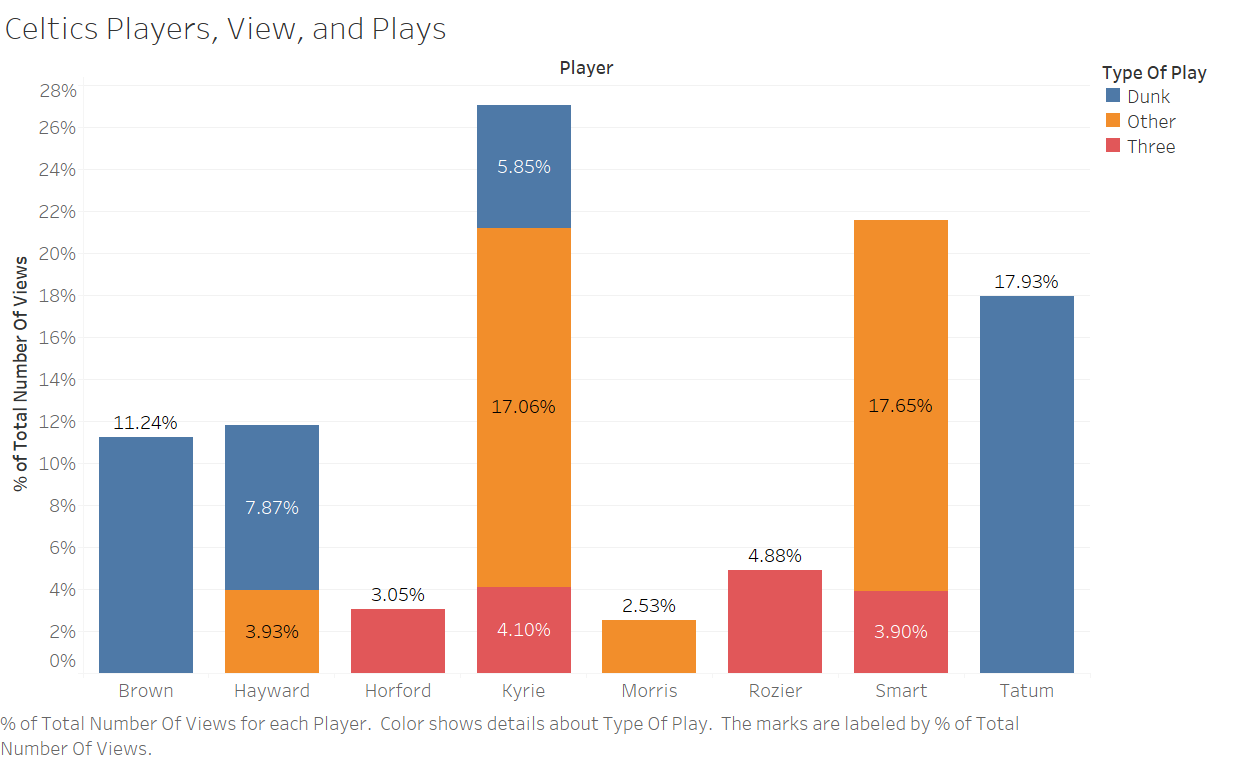 In this dataset, I wanted to see if there was a relationship among the number of views a game play video on the Celtics Instagram, who was making the play, and what kind of play they made. I hypothesized that Kyrie Irving is will be the most viewed player (because he is considered their best player), and that dunks will be the most viewed played (because they tend to be the most excited to see). From this graph, you can clearly see that Kyrie is, in fact, the most viewed player on the Celtics Instagram. However, it is important to be aware that this may be true because he possibly may be the most featured player on the Instagram account because he makes the most plays. This graph does not account for that. We can see that most of Kyrie’s plays are not dunks, but there seems to be similar number of dunks viewed as there is for other types of plays viewed (these include steals and lay-ups). Because the other category contains a variety of plays, and dunks are just dunks, this graph supports that dunks are the most commonly viewed type of play. However, we again run into the same problem as before, where it can be true that dunks are the most viewed played because it is the more featured play. So we like seeing Kyrie making plays and the Celtics dunking on people, but do we like this because we are given these kinds of videos, or are we given this sort of content because we like to see these videos? 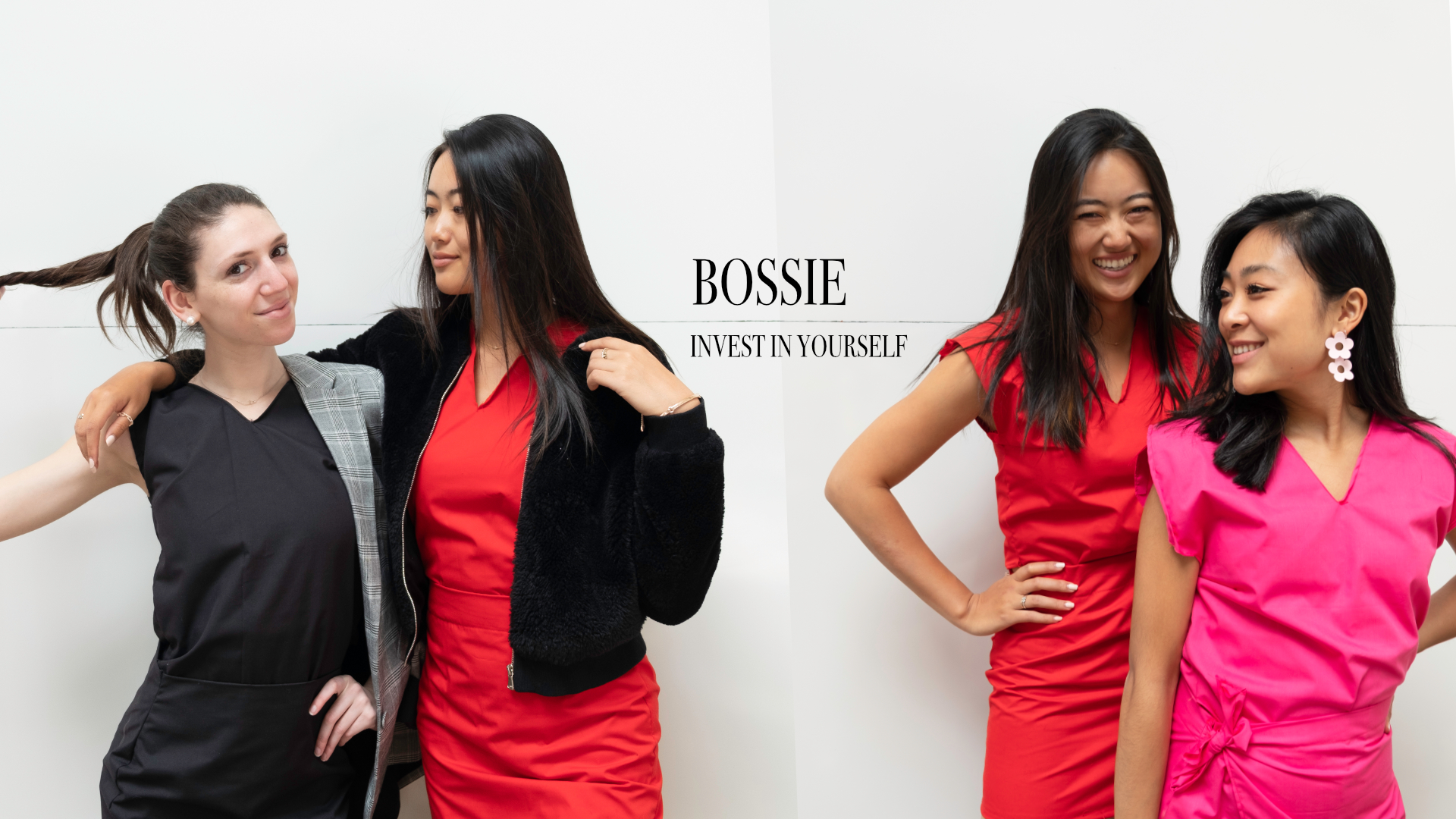 The History of Sushi 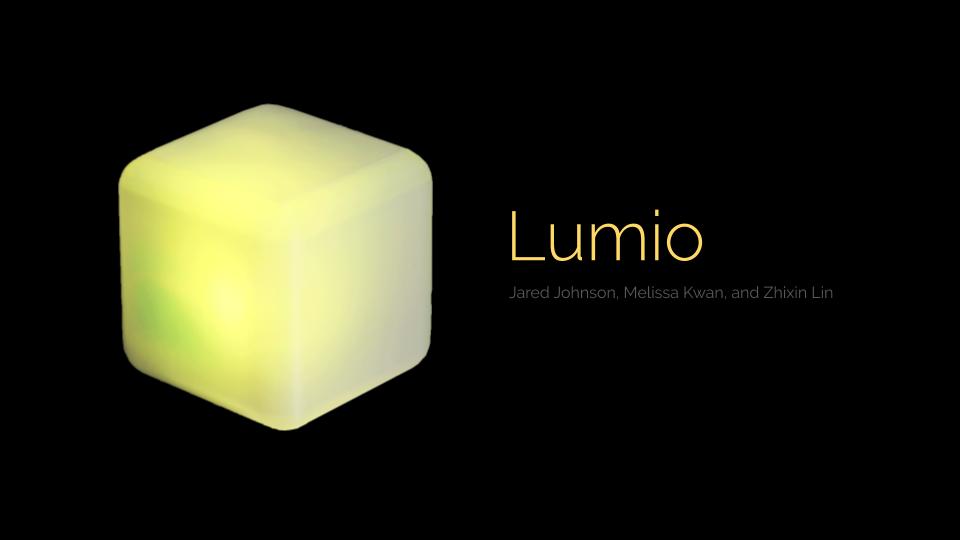