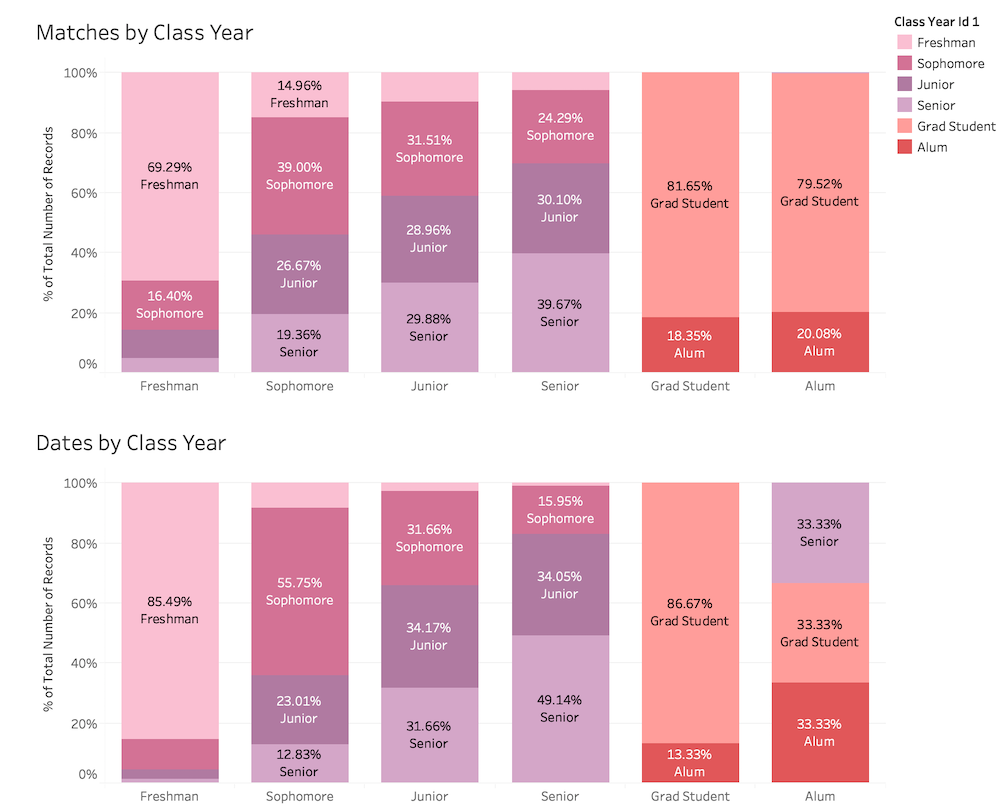 Without context, my chosen dataset is a bit confusing: it is the results of Harvard Datamatch 2018, an algorithm-based matchmaking service developed by Harvard Computer Society every year for Valentine’s Day. Students get “matched” with other students across campus based on many factors fed into our algorithm, some of which are their class year, where they live, their responses to a multiple choice survey, etc. Students, if interested, can then click a button to tell their match that they would like to go on a date with them. My predictions for this dataset are that freshmen would mostly go on dates with other freshmen, while other class years would steer clear of the freshmen. Additionally, I guessed that seniors would disproportionately go on dates with other seniors, not wanting to get romantically involved with a college student that they would soon leave behind. The visualizations show that my predictions are correct—though only 69% of freshmen’s matches were with other freshmen, about 85% of the dates freshmen went on were with other freshmen (and the other class years matched with more freshmen than they went out on dates with). Finally, seniors nearly 50% of the dates seniors went on were with other seniors, even when only 40% of the matches seniors got were other seniors. 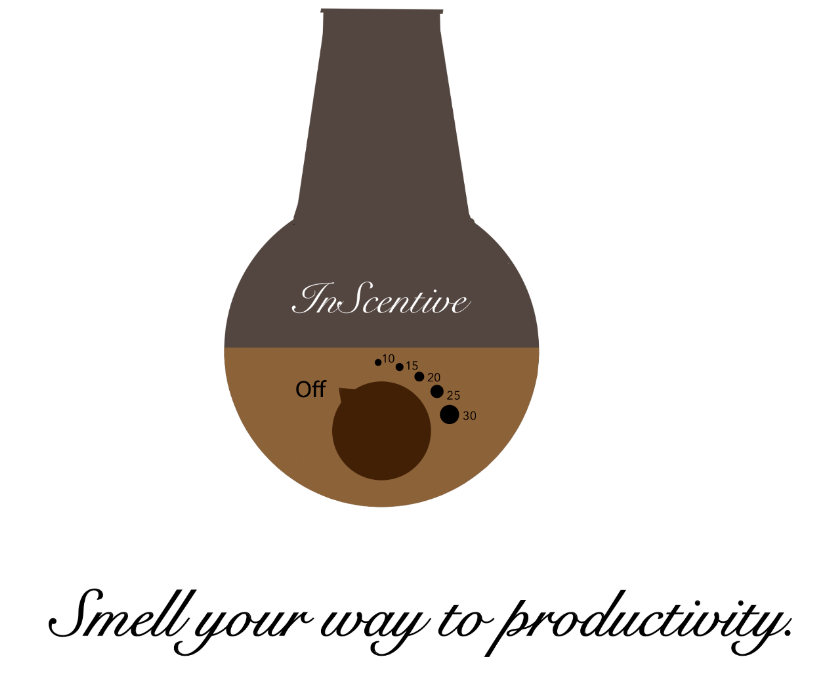 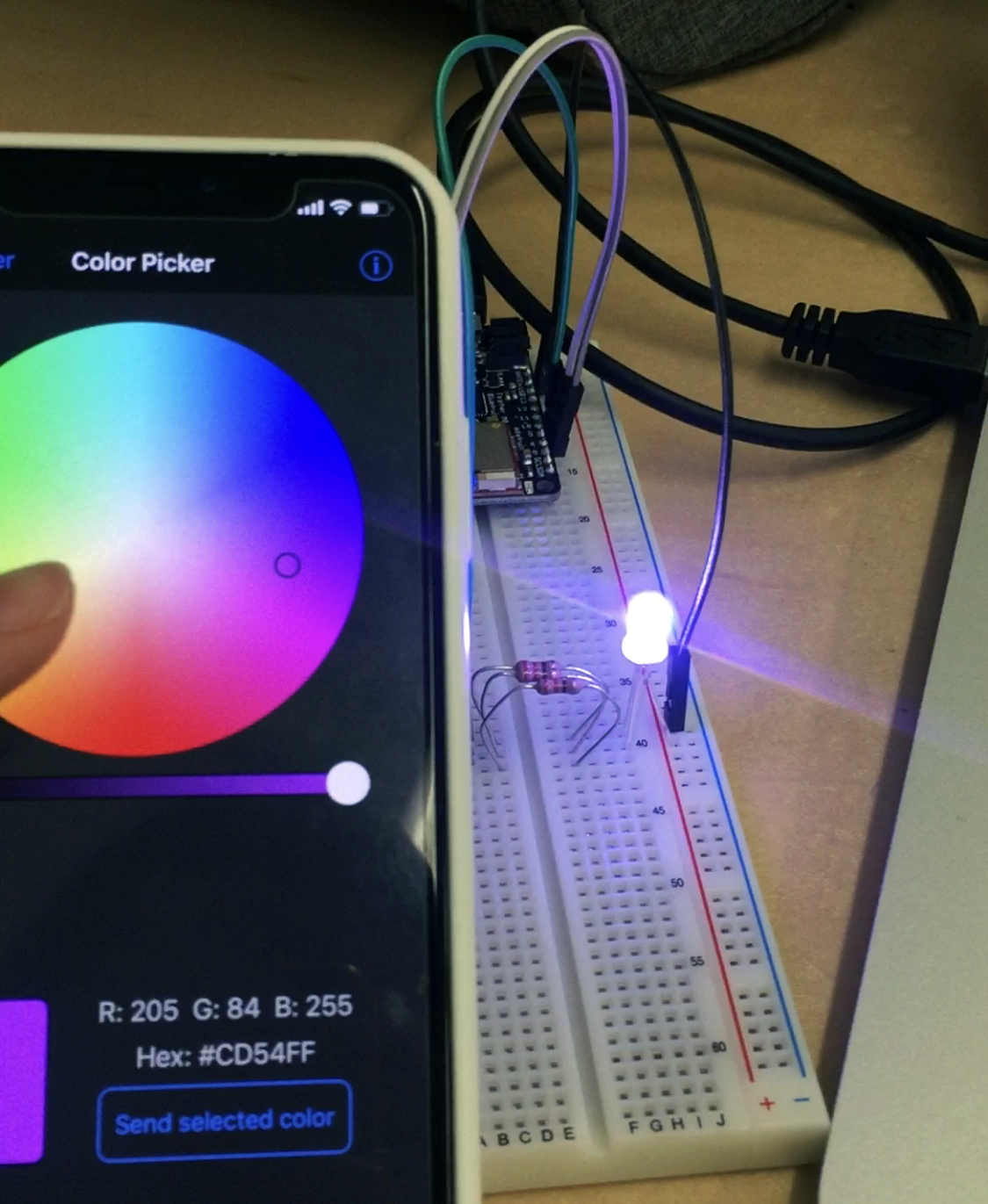 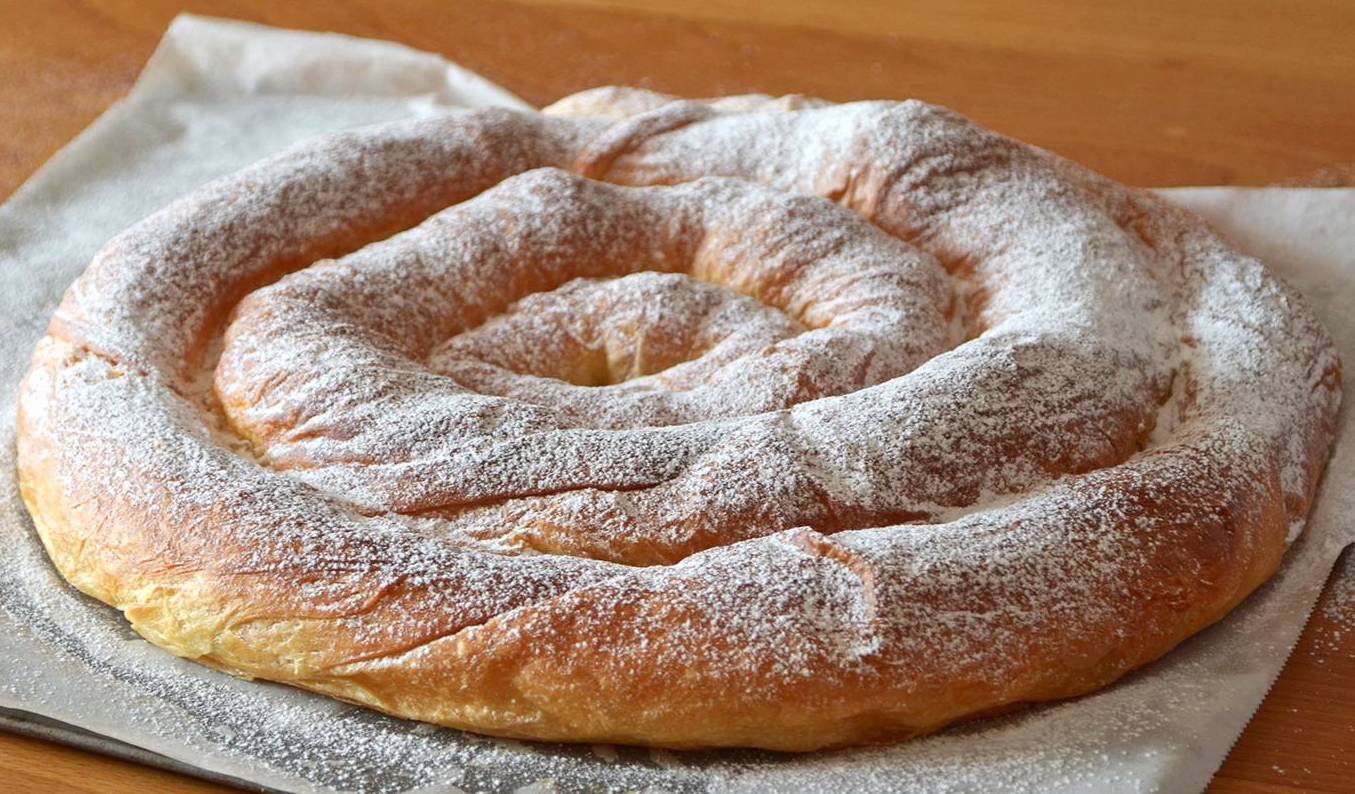