I decided to use this challenge to jump on the Marie Kondo bandwagon and take a close look at my closet. This visualization is a data-driven analysis of each item in my closet and whether I find it desirable, based off Marie Kondo’s method. “Keep only those things that speak to the heart, and discard items that no longer spark joy. Thank them for their service – then let them go.” Each line represents one item in my closet, and the color is matched as precisely as possible using a hex color code finding app. The length indicates how frequently I wear the item, and a dot below the item indicates it ‘sparks joy’. It is roughly arranged by color. The dataset I made contained a lot of other variables (such as material, pattern, type of clothing, season) which I did not end up using in the final visualization. I made the dataset based off everything currently hanging in my closet (so this does not include clothes folded in my dresser, which are mostly pants, pajamas, exercise clothes, etc). I also included the items of clothing that were in my laundry bin, but which normally hang in the closet (since they were recently worn, failing to include them would have skewed the data). The first variable I recorded was a binary ‘Sparks_Joy’ – 1 if yes, 0 if no. I chose to record this variable first so that I would get my immediate gut reaction (per Marie Kondo’s advice), and before I had recorded any other data in an effort not to bias my opinion. Next I recorded a variable for the primary color of the garment. I used an app to get the exact hex code of the clothing to be as precise as possible. I recorded all of the other variables after that, such as frequency I wear the item (1 if at least once every two weeks, 2 if at least once every two months, 3 if at least once every six months, and 4 if less than once every six months).Other variables I recorded were if the item is wearable in the winter (0 if false, 1 if true), weather it was purchased within the last 6 months (0 if not, 1 if true), the type of clothing (Shirt, Jumpsuit, Jacket, Dress, or Other), the Pattern (Solid, Herringbone, Sequin/Metallic, Floral, Paisley, or Dot) and finally, the material. I explored the data initially in Tableau, and then made the final visualization in Inkscape because it was easier to color the lines exactly based on the item hex code, and because I wanted to create a visual inspired by garments hanging in a closet. On average, velvet clothing always sparks joy. Other strange findings were that I own multiple clothes with polka dot pattern, and wear them frequently, but none of them ‘spark joy’. Unsurprisingly, the clothes that spark joy are those that I wear most frequently! I’m also pleasantly surprised to see they represent a wide color spectrum. My initial hypothesis was that teal clothing (my favorite color) would be the biggest indicator of whether I like the clothing- but it seems my tastes are more varied. Not included in this visualization, but something I learned from looking at the dataset in Tableau is that 1) I own several items of velvet clothing and 2) velvet always sparks joy in me. Who knew! 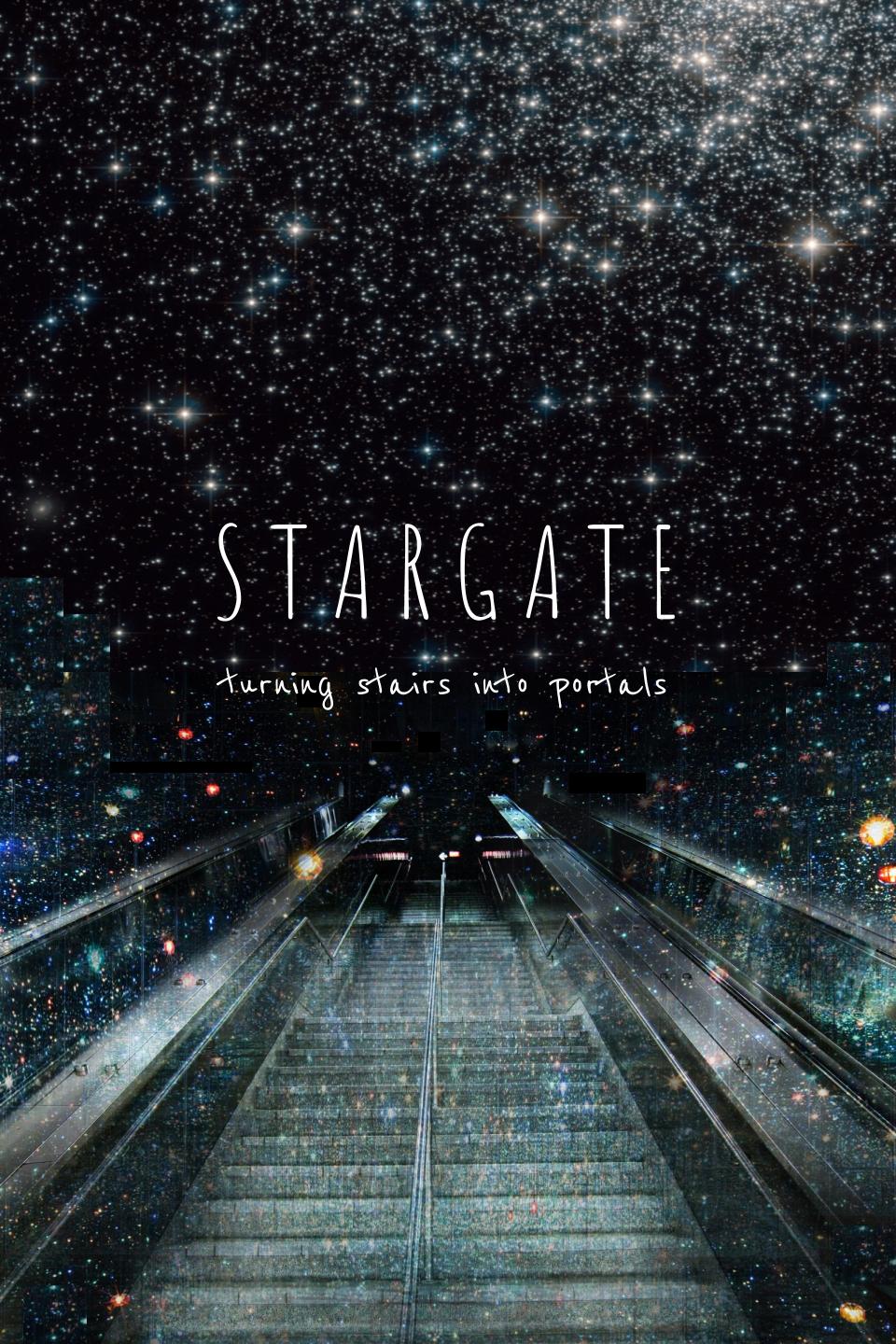 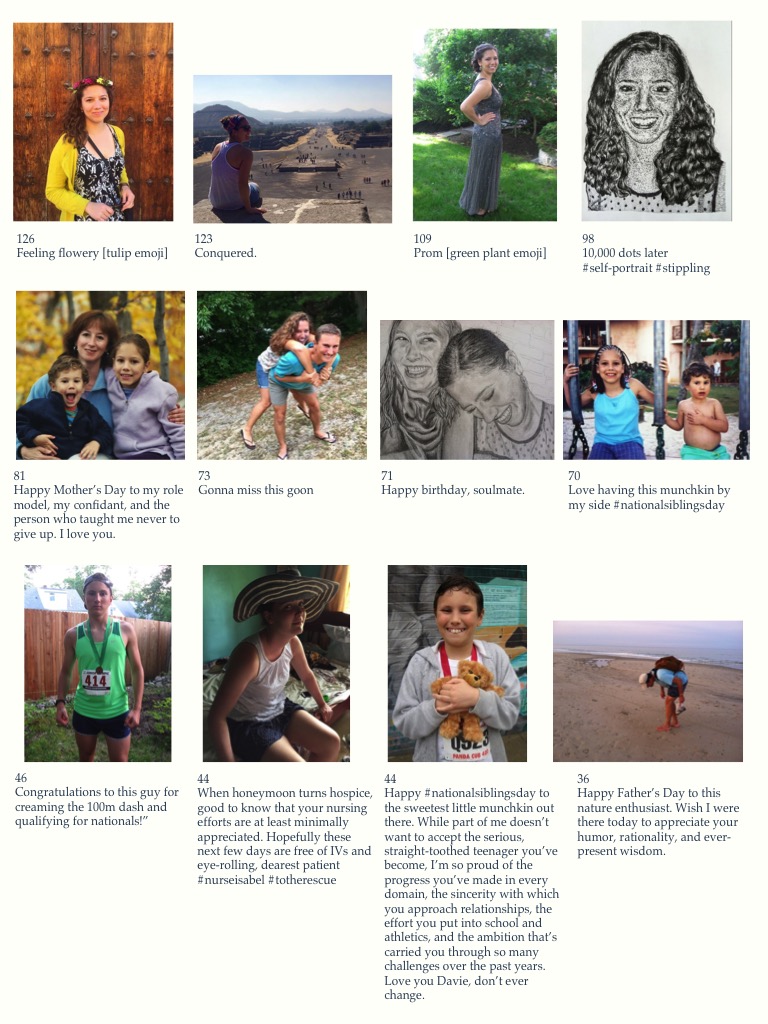 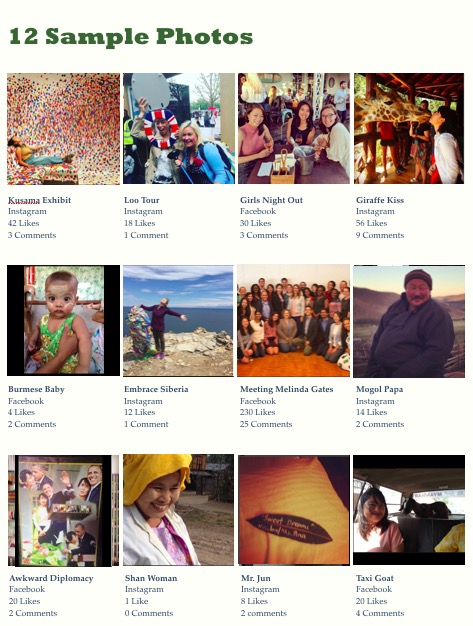