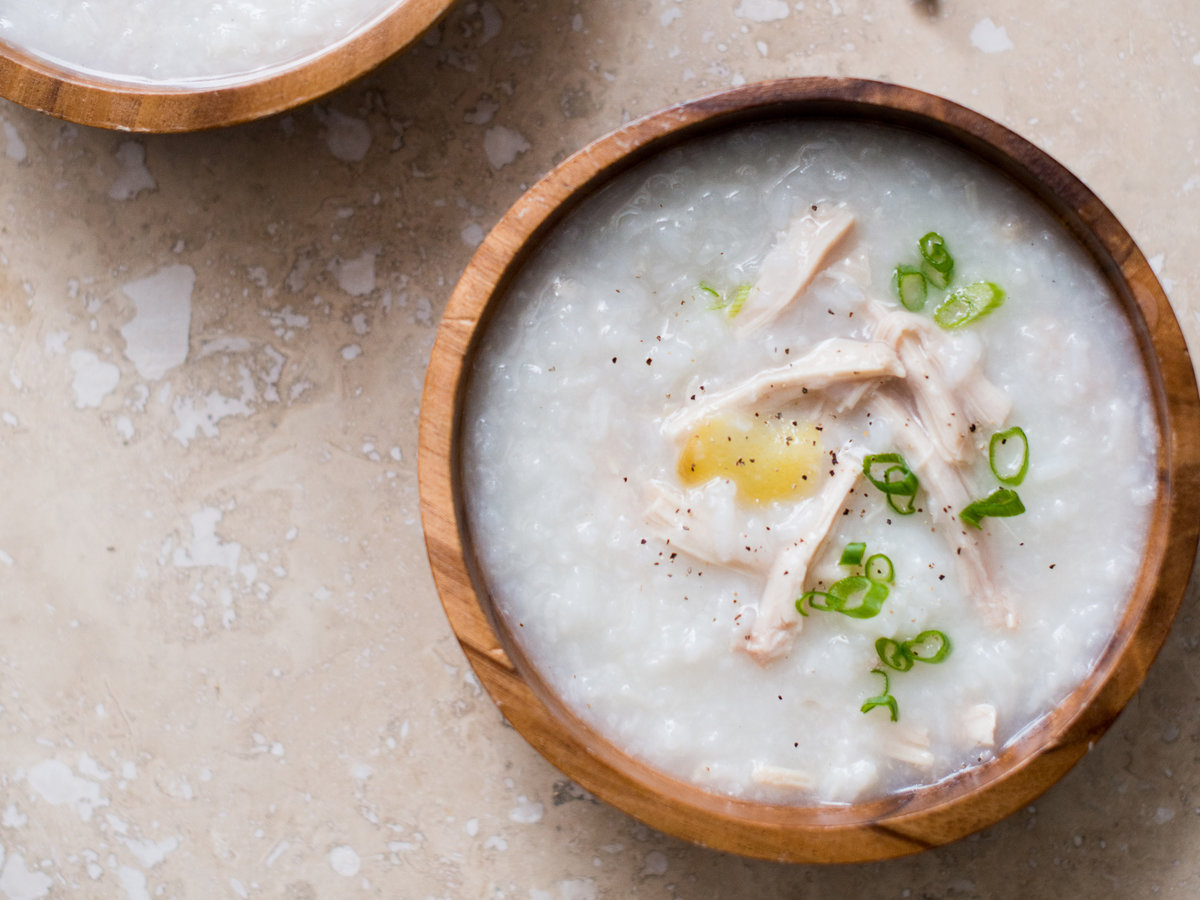 Why do I love congee? I’m not sure if it’s the tranquility and relaxation that this food seems to add to my life at any time of day. Or perhaps it’s the comforting feeling of the food warming my upper body, soothing any physical ailments I might be experiencing. Whatever the reason, this food has been making people happy for centuries. The earliest known reference to congee dates to the Zhou Dynasty—circa 1000 B.C. The origins of the dish, though, are somewhat less clear; congee has its roots between South and East Asia. Though it is more common across East Asia, the English word congee takes it name from the Tamil kanji, which refers to the water in which the rice has been cooked. This word came into English through contact with the Portuguese, who first encountered the dish during colonial endeavors. Even before it was picked up by European colonizers, though, the comforts of this porridge have been enjoyed by people of all ages, from sick adults to elderly people with dental problems to babies. What’s more, many value the dish for the comfort it imparts on their lives during times of sickness. This simple yet delicious meal can be prepared with various grains such as millet, barley, or corn, though it is most often prepared with rice. Chefs then add ingredients such as pork, mushrooms, chicken, or ginger that enrich and brighten the flavor of the grain. Today, congee can be enjoyed across the globe, including in the United States.. 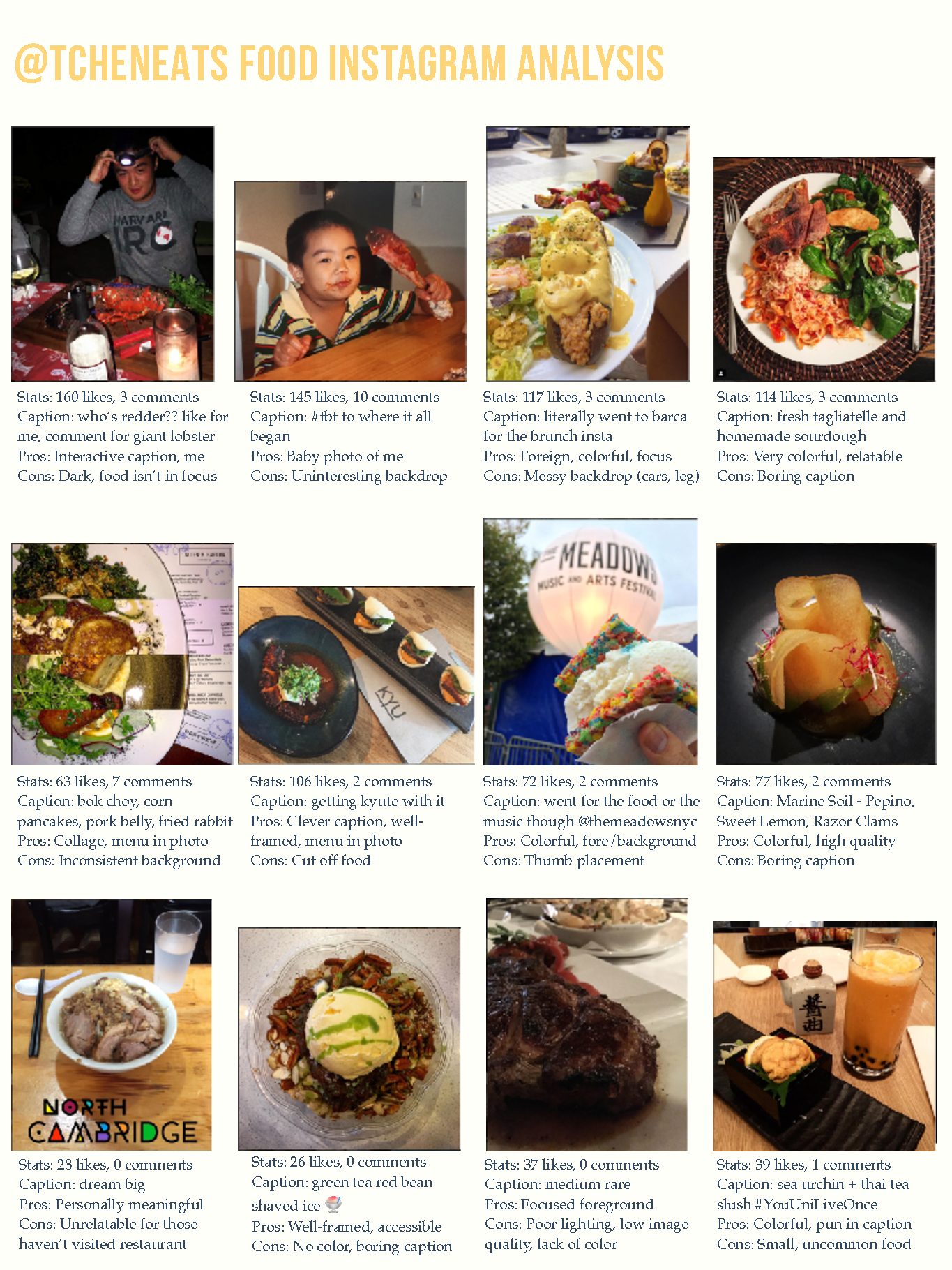 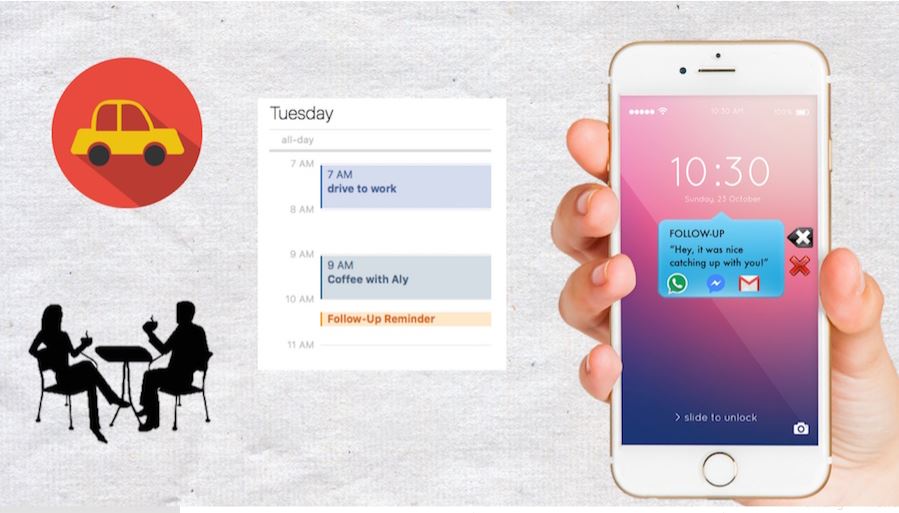 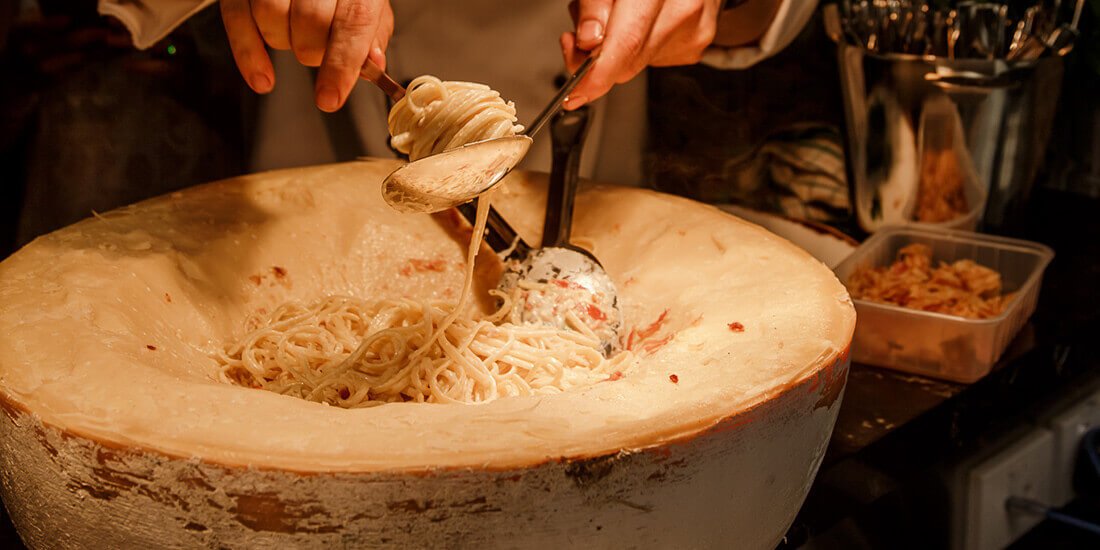