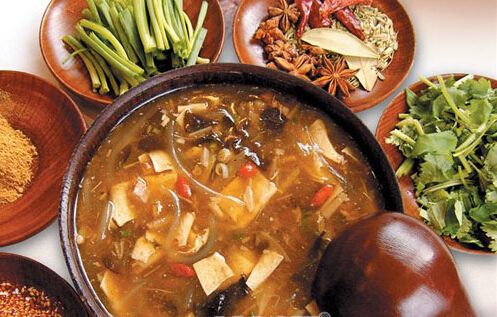 This picture shows a traditional soup we have for breakfast back in my hometown. Its name in Chinese is literally “gooey spicy soup”. The name sums up its taste pretty well. The reason why people in my hometown have this soup for breakfast is because that this soup is suppose to wake your body up and boost the function of your stomach. The origin of this soup traces back to Song Dynasty. A trusted cabinet member of the emperor was visiting his hometown and got drunk from partying too much. One of his monk friend cooked a soup that could reduce the alcohol effect for him. When he left his hometown, he asked for the recipe from his monk friend. Before going back to the royal palace, this cabinet member visited a famous martial arts group and got a recipe of a soup that enhances digestion. He then mixed the two recipes and presented the soup made from the mixed recipe to the emperor. The emperor loved the soup and made this soup a food of the imperial household. Because it was so popular, the soup outlived Song Dynasty. Since the capital of Song Dynasty was in my home province, it eventually became a traditional food in my hometown. Since I can’t really find a place outside the province that cooks this soup authentically, I can only have this soup when I am back in my hometown. Thus, in some ways, this soups represents home to me. 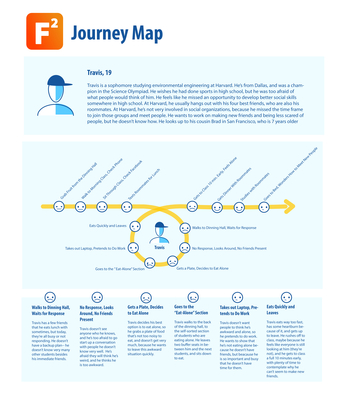 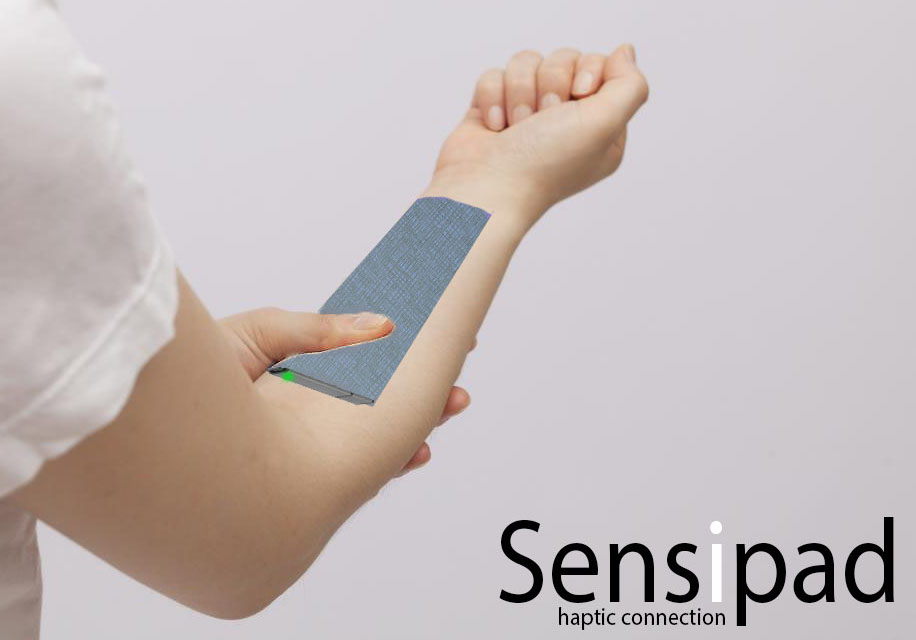