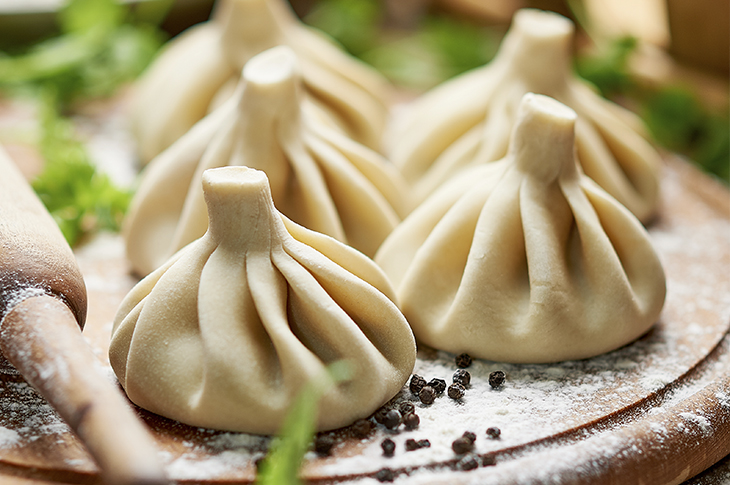 Khinkali is an ancient Georgian dish that has a unique form and cultural meaning. The more folds the dumpling has, the more skillful the cook is considered. The ideal number of folds is twenty-eight, since it is the number of days it takes the sun to rotate around the equator. According to Georgian legends, the handle of a khinkali is the sun, while its folds are sunbeams. In the process of cooking, after folding a khinkali, it starts resembling a sack with a handle in the center, which is not eaten and is instead used to count the number of khinkali you have already consumed. As people compare the number of handles on their plate, they take pride in the biggest number of khinkali eaten. Instead, shameful of overeating khinkali, I sometimes eat the handles to minimize the number I have eaten to people around me. A lot of attention is paid to folding it in a very compact way, so that the broth does not spill out in the process of cooking. Upon serving, khinkali are generously sprinkled with black pepper, creating a contrast between the pale yellowish dough and tiny black pepper particles. Since khinkali has to be eaten right after cooking it, some people try using a fork and a knife to eat it, which may result in the broth spilling out. Instead, khinkali should be eaten by taking the handle with your hands and taking a small bite to slurp out the broth, simultaneously taking in air with your lips, so that the broth does not burn your tongue. This intricate way of eating it requires a serious attitude towards the entire process. After that, the rest except for the handle is eaten. The dish represents hard work, attention to detail, and development of mastery not only in the process of cooking, but in the process of eating it as well. These are the values that I aspire to carry with myself throughout my entire life. 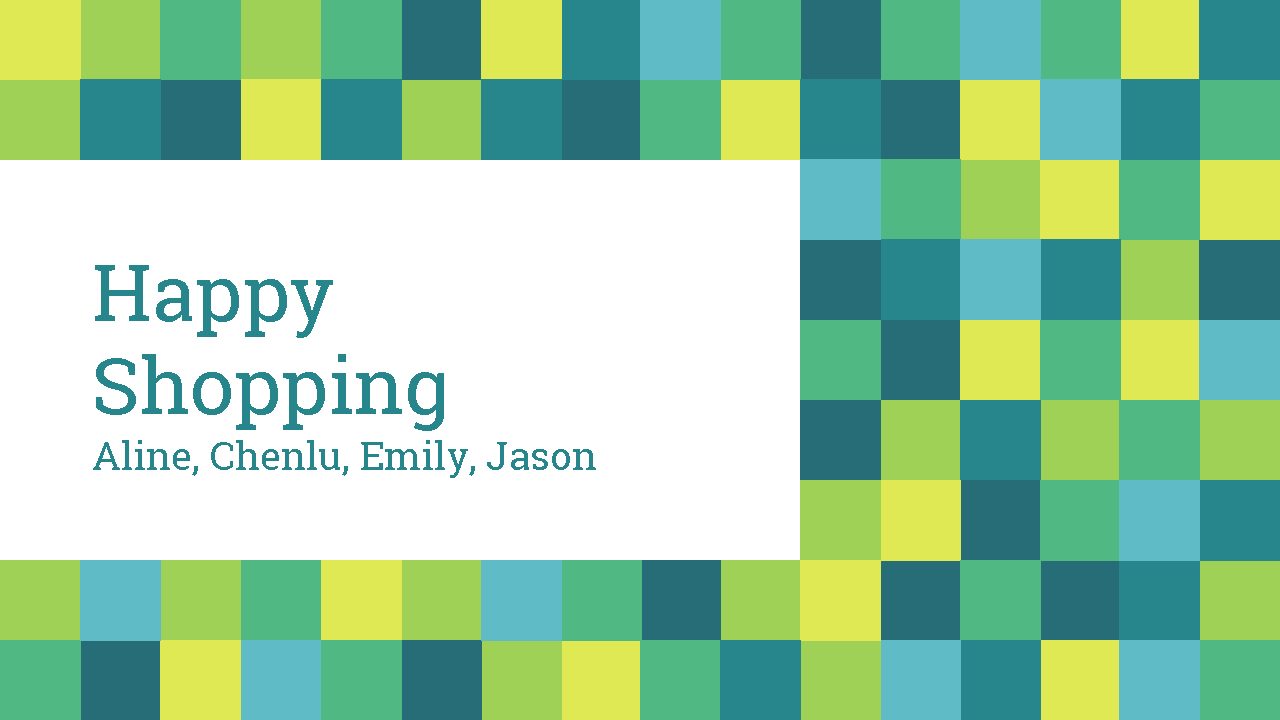 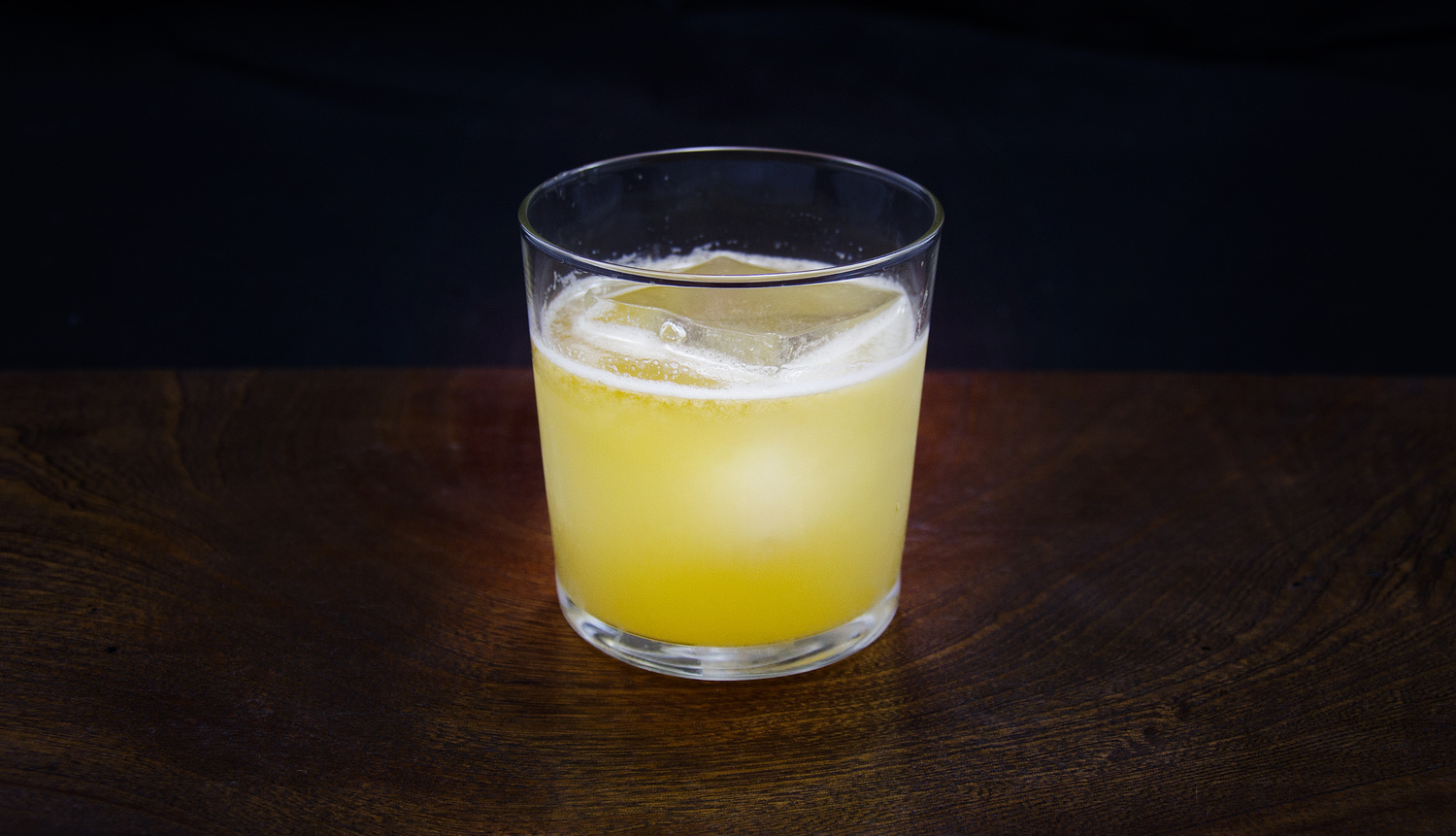