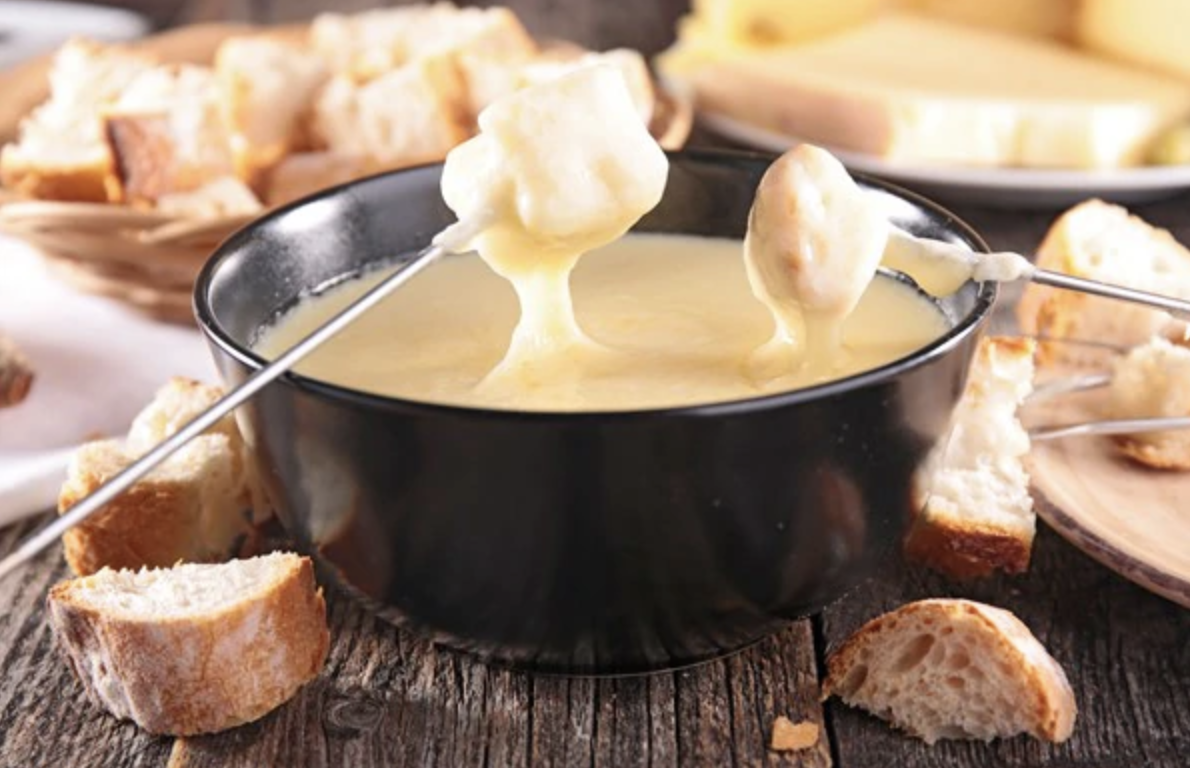 Cheese fondue, melted cheese in a pot over an open flame, originated in the Swiss canton of Valais in the 18th century. It was created as a way to make use of leftover bread and cheese during colder months when fresh produce was scarce. As cheese would age and breads became stale, local villagers struggled to find food and feed families through the cold winter months. The local villagers found that if they heated cheese with wines and herbs, they could dip pieces of stale bread and crusts, which would soften when dipped into the flavorful cheese mixture. The term “fondue” means “to melt” in French “fondre,” and has since been used to reference anything from chocolate to beef broth in a hot pot. Growing up in chilly winters in Switzerland, cheese fondue was a special treat for every first snow. I would convene with friends around a pot of bubbling fondue. There’s not much better than this pot of hot cheese fondue shared with friends and families by a warm cozy fire during the winter months. 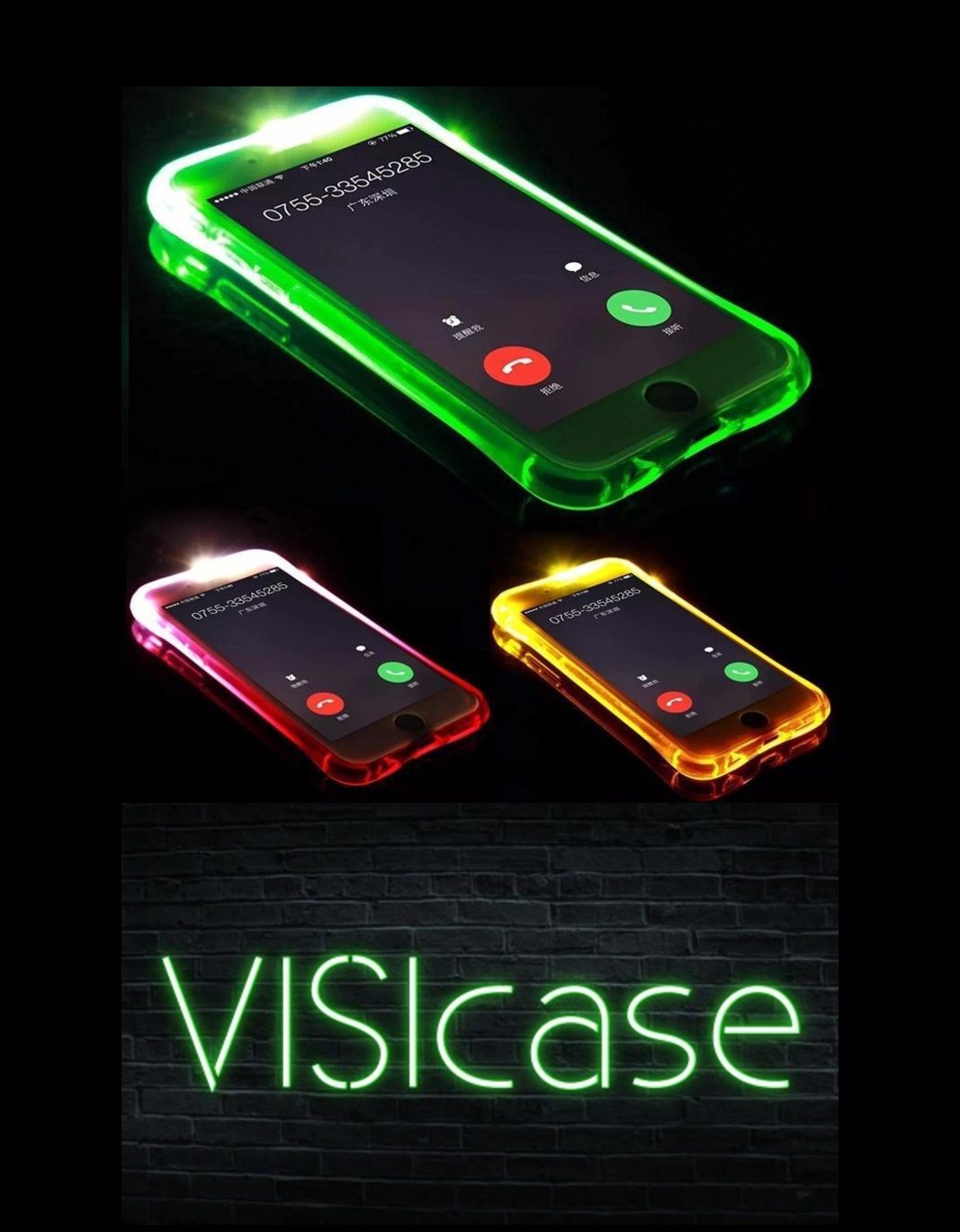 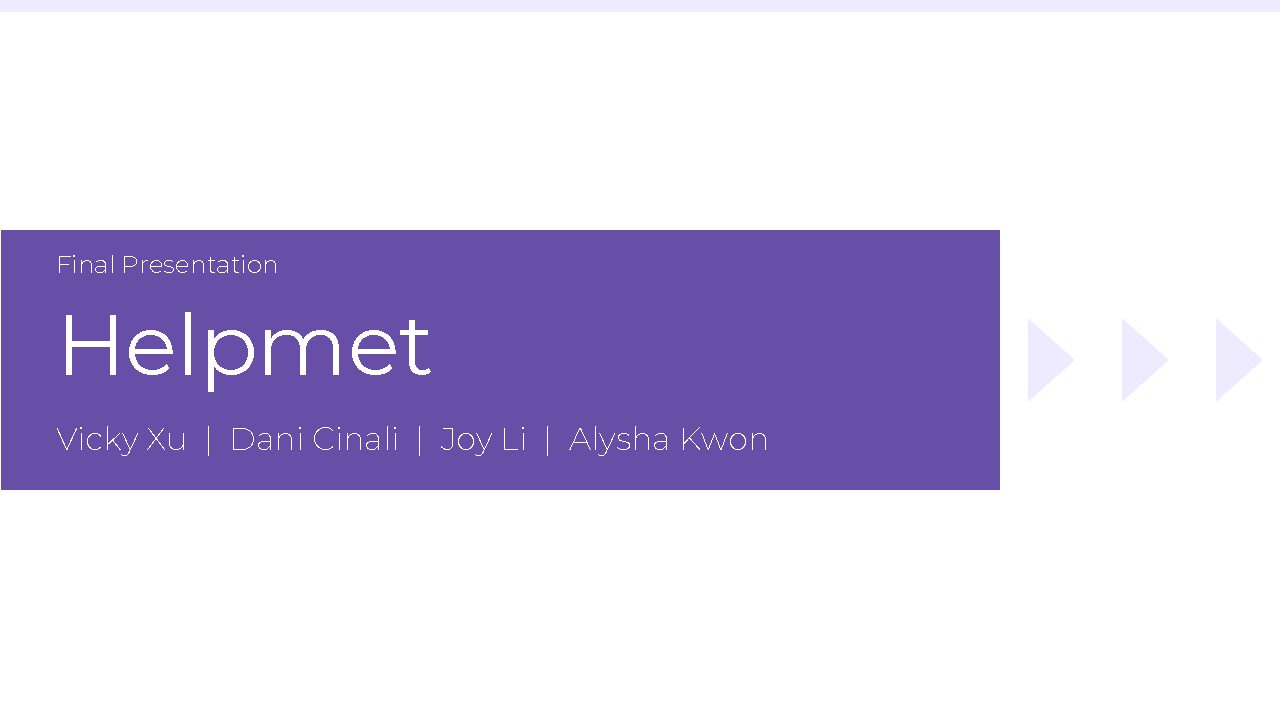