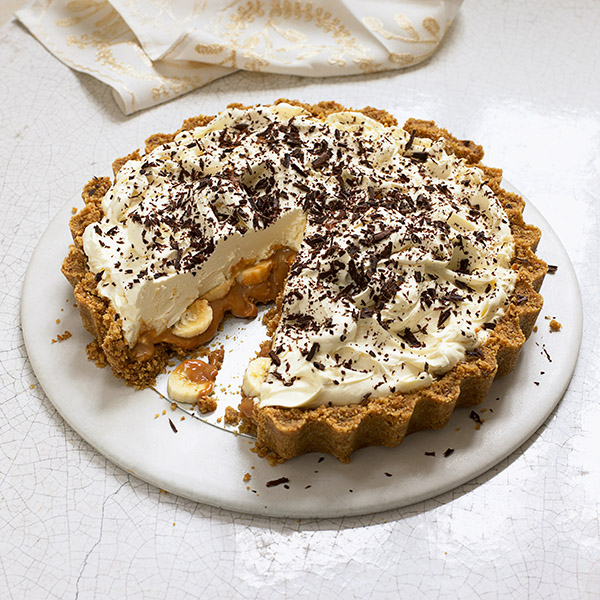 Banoffee pie, a combination of banana, toffee, and cream (hence the name) was created in the United Kingdom at a Sussex restaurant called The Hungry Monk by Ian Dowding and Nigel Mackenzie. Dowding had learned from a colleague about an American dish called Blum’s Coffee Toffee Pie. However, creating the toffee from sugar, butter, and cream proved very difficult and the recipe rarely worked. A year later, through a conversation with a friend, Dowding learned about making toffee by boiling an unopened can of condensed milk for a few hours. He shared this updated idea with Mackenzie and together, they worked to perfect the dish, ultimately landing on the perfect blend of bananas, coffee, and toffee. The pie spread like wildfire and within a few years, it sprung up on menus across the world. Rumor has it that even Buckingham Palace started serving banoffee pie. Reference: http://iandowding.co.uk/the-completely-true-and-utter-story-of-banoffi-pie/ 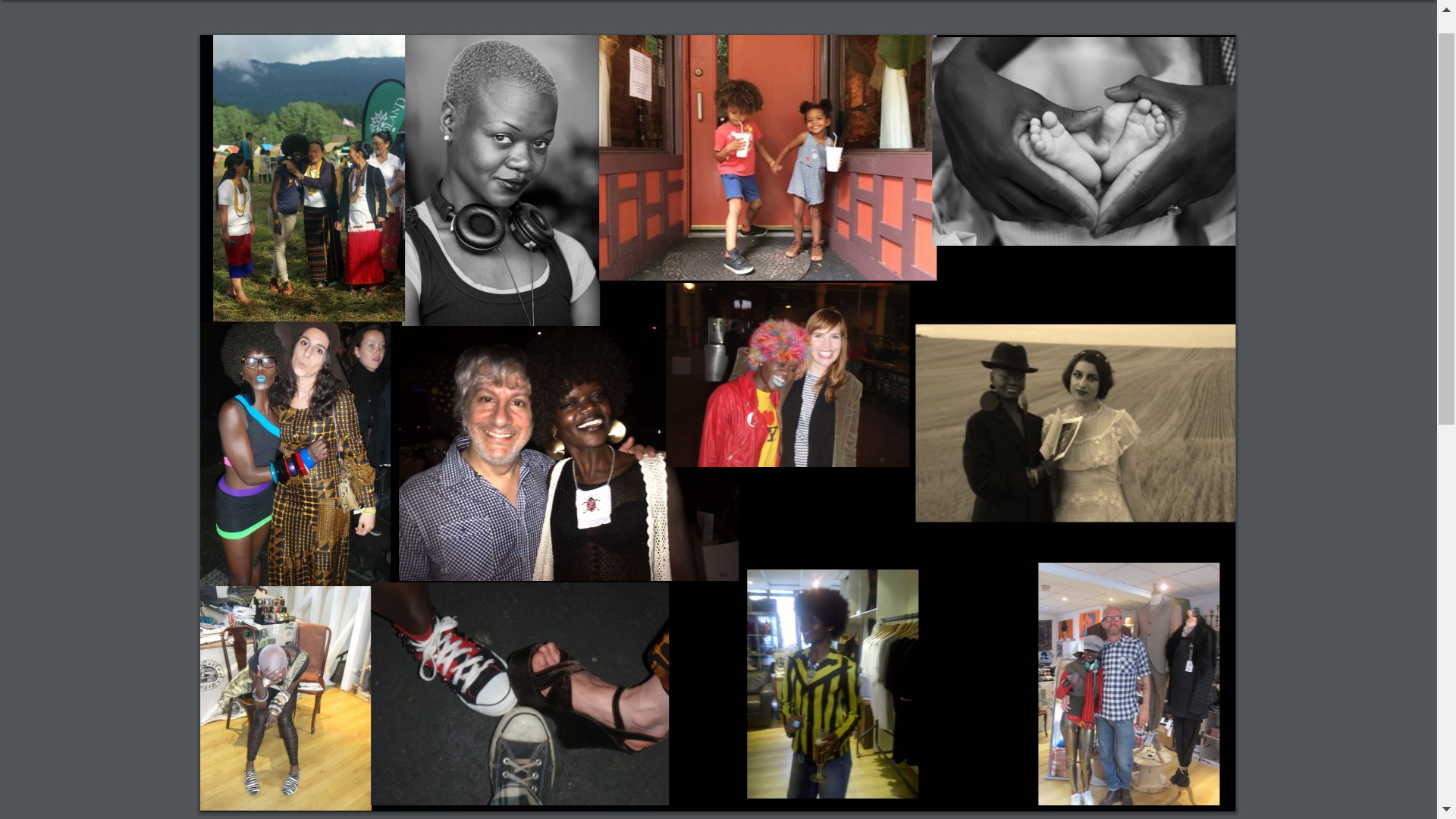 Challenge Half: A Decade in a Dozen Pictures 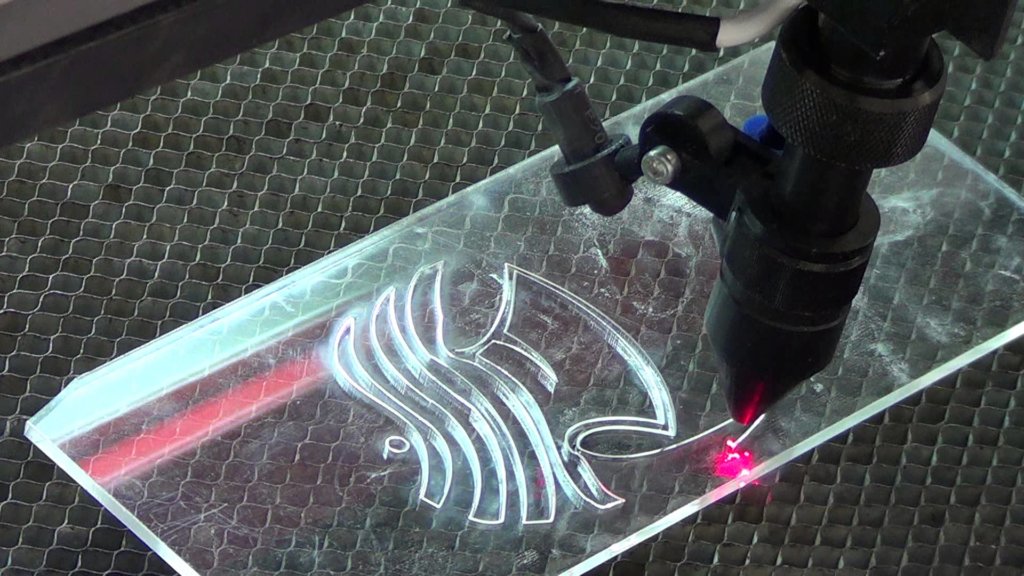 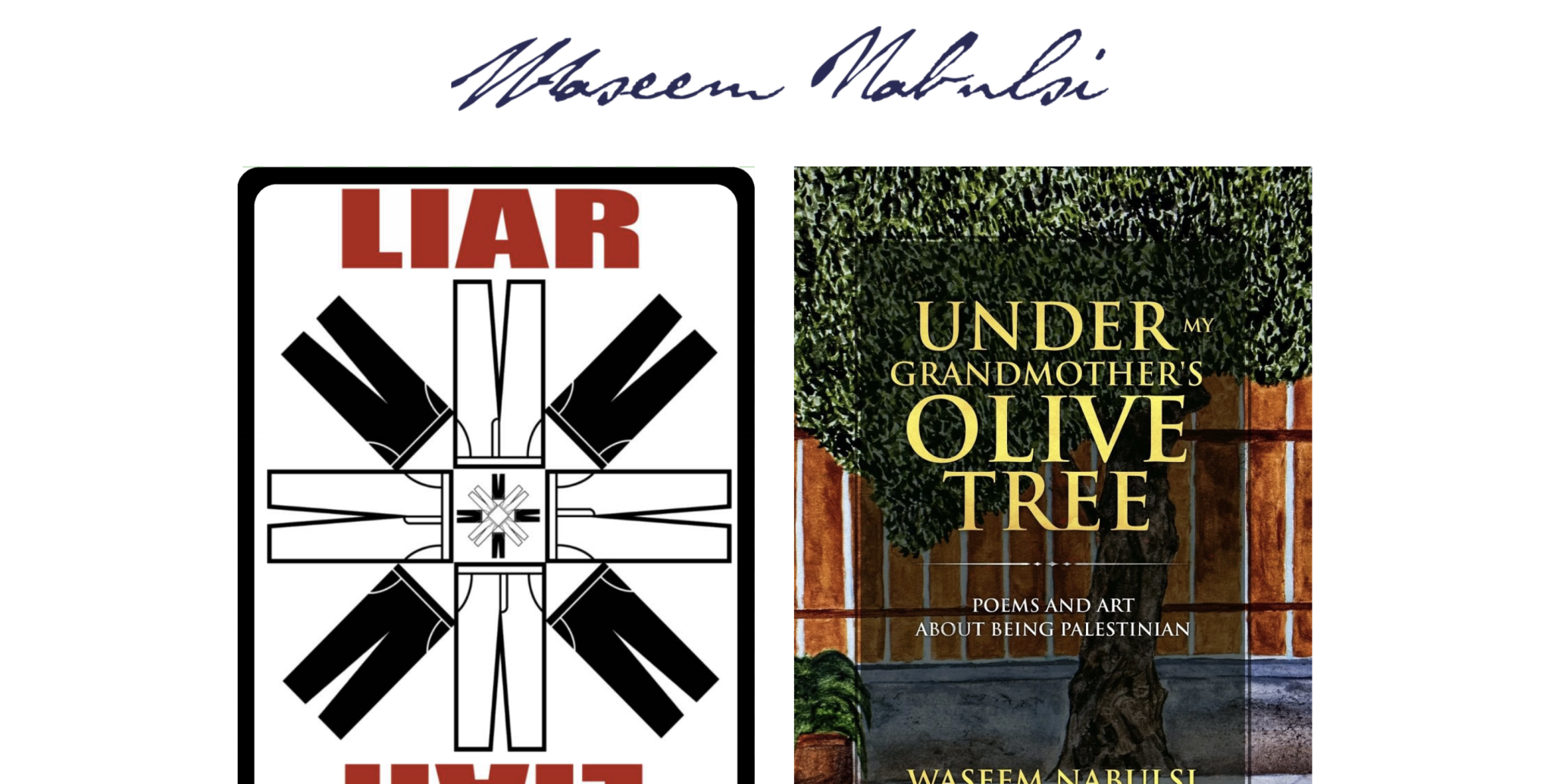