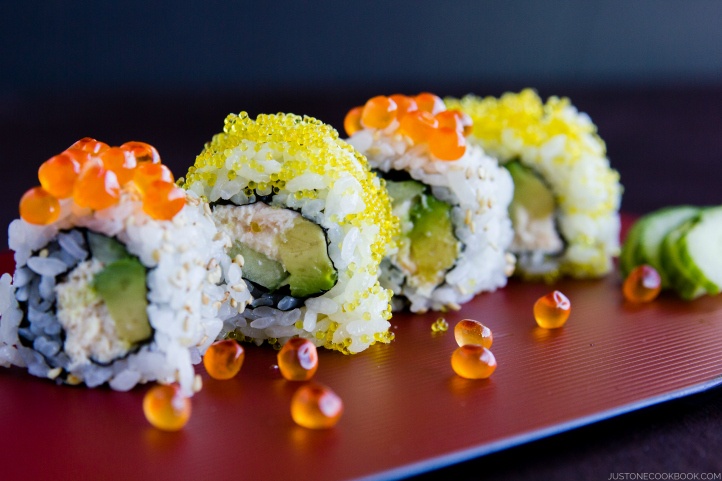 As a native Californian intrigued by all things Japanese, I elected to learn more about the California Roll for Design Challenge 0. The California roll is like a peanut butter and jelly sandwich; you can have it for breakfast, lunch, and dinner. The combination or synergy of ingredients is so right that little iteration has been done to the dish since it was invented by Hidekazu Tojo in Vancouver in the seventies (yes, the acclaimed California Roll hails from Vancouver). In fact, so many agree on its perfection, that it has become somewhat ubiquitous, being available in high-end restaurants and gas stations alike. But do not assume that the roll’s popularity with Westerners and non-traditional “inside-out” form makes it less respectable than authentic Japanese cuisine. To the contrary – in 2016, Tojo was bestowed the esteemed title of goodwill ambassador by Japan’s ministry of agriculture, forestry, and fisheries. And when traveling in Japan, one can expect to satisfy their California Roll cravings without any effort whatsoever. Perhaps the most compelling design for desirability element of the California Roll is its inside-out form where the sushi rice is on the outside of the seaweed sheet. Tojo observed North Americans were uncomfortable touching the seaweed, even cautious of its presence, but when obscured by the highly appealing white rice, they more readily embraced the sushi-eating experience. For me, it is the balance of soft starch, chewy seaweed, crunchy cucumber, fatty avocado, and subtle crab that is so desirable, not to mention the uplifting soy sauce, sharp flavor of wasabi, and pungent ginger. And then there’s the toasted sesame sprinkles and the burst of “sea” flavor from the roe on top that really brings the whole eating experience to perfection. I tend to gravitate to dishes that leave me feeling clear, light, and neutral. The California Roll is one of these dishes and is why I remarked earlier that it can be enjoyed morning, day, or night. 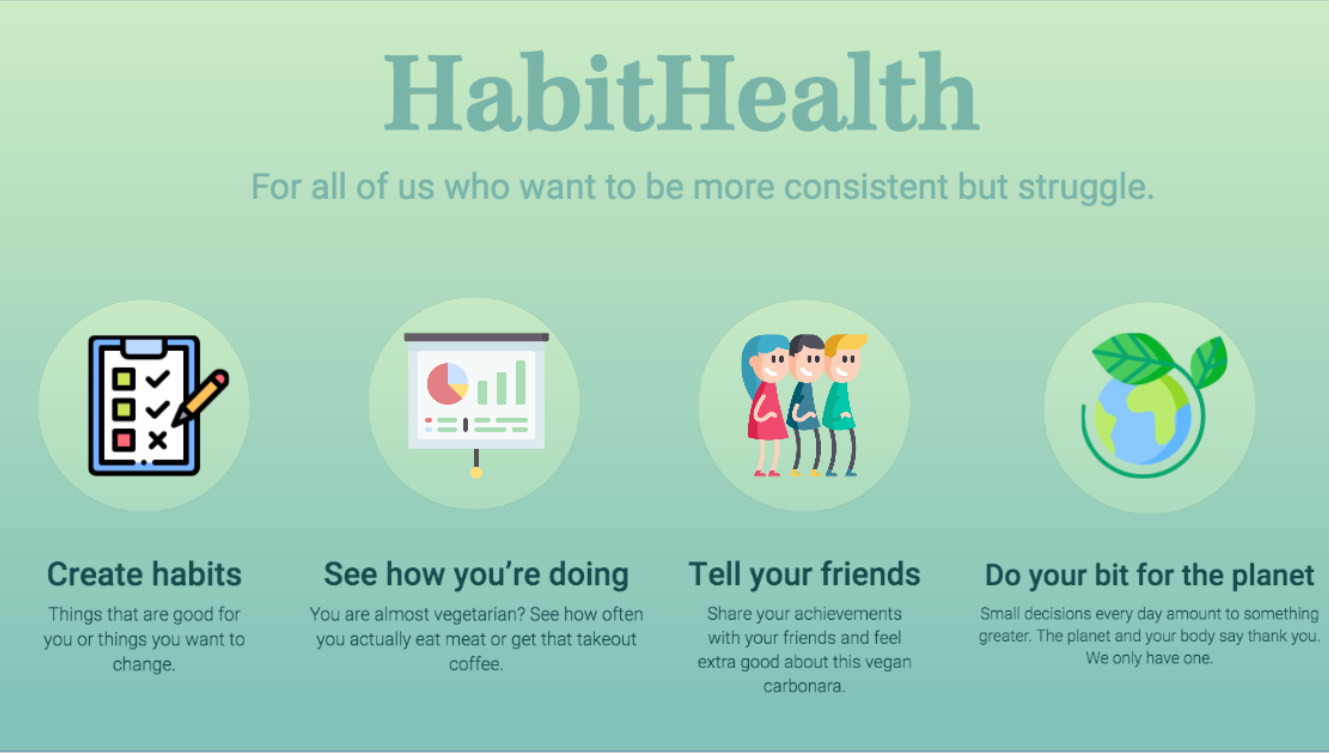 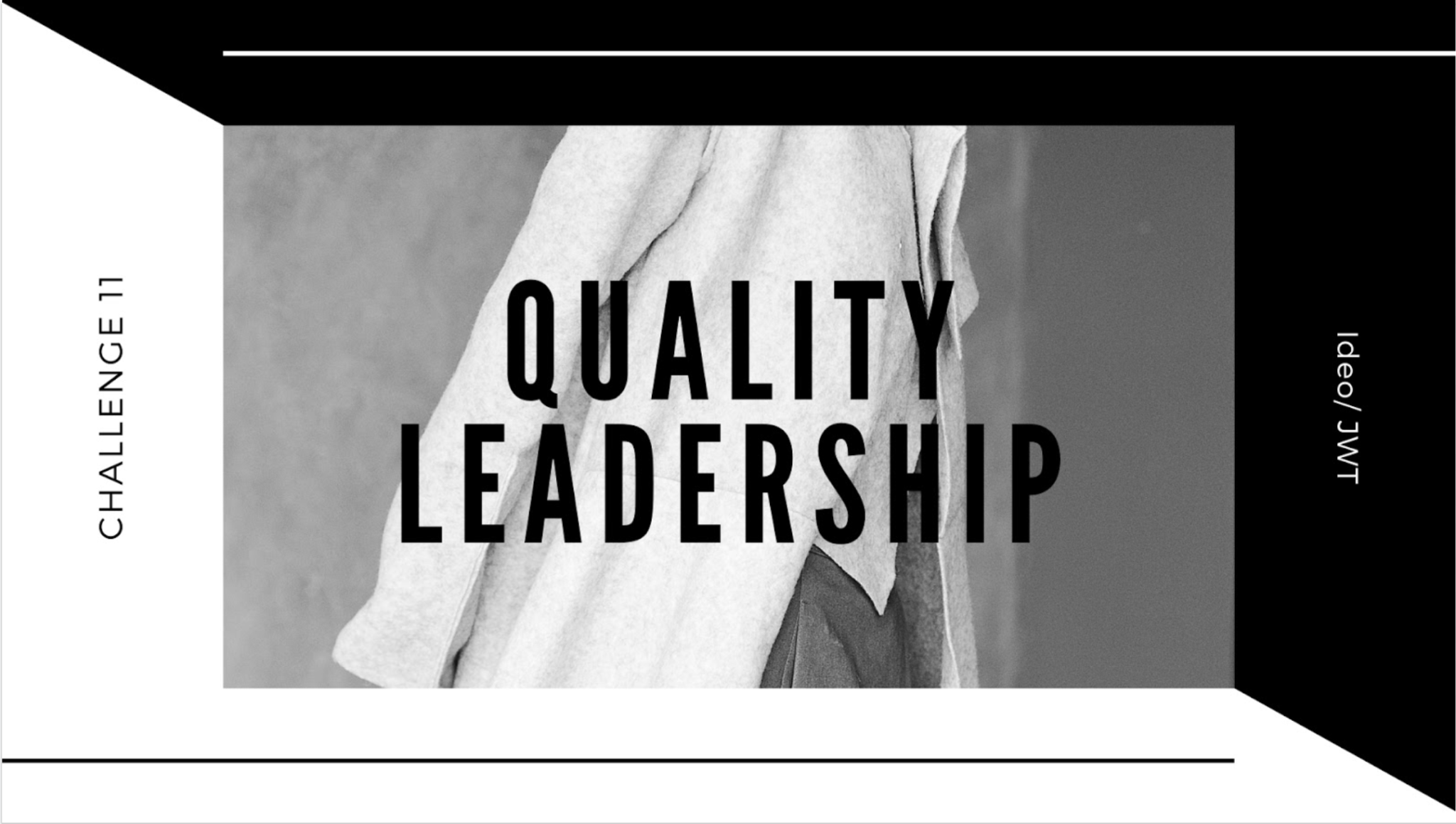