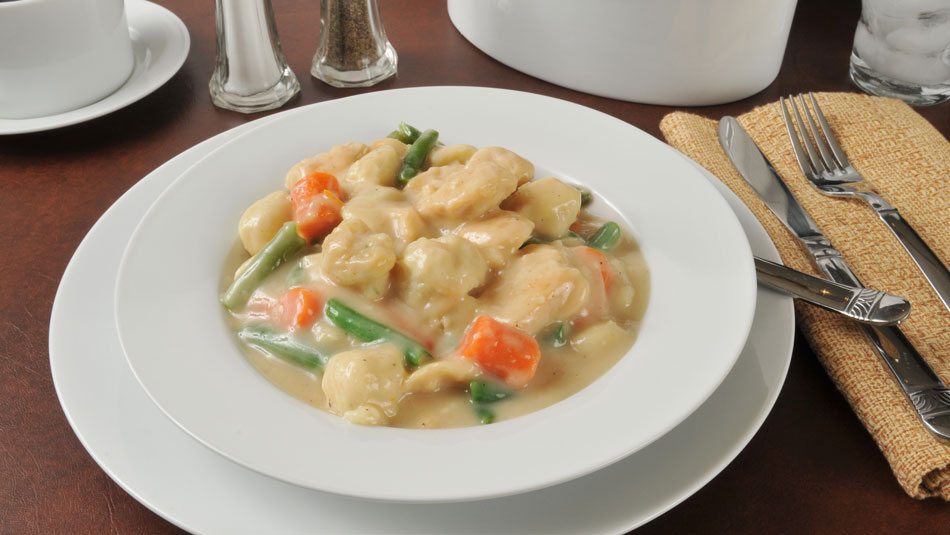 Chicken and dumplings is a staple in the American South. While it is prepared in different ways from region to region, one thing remains: the comfort and nourishment this meal provides. Its background is a bit up in the air, with the (supposed) original recipe coming from the 1879 cookbook Housekeeping in Old Virginia by Marion Cabell Tyree. Of course, dishes similar to this had been around for centuries prior. Its long-standing staple status comes from its reliance on simple, hearty ingredients which were readily available. Early recipes focused on the flavor of the chicken. After all, this was pre-industrialization food industry, and farmers and rural families relied on chickens to produce eggs. They would only eat the chicken after it stopped laying eggs. The meat was tough, and they had to let it simmer for hours and hours to tenderize it. The meal was made whole with some biscuit-like dumplings and maybe some vegetables. For me, this dish is nostalgic. It not only reminds me of home, but of the people there and small-town, rural life. The dish was not “designed” like a mass-manufactured candy bar. Its roots lie in making use of simple ingredients, and that is what it does best. 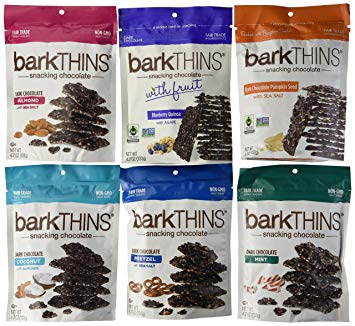 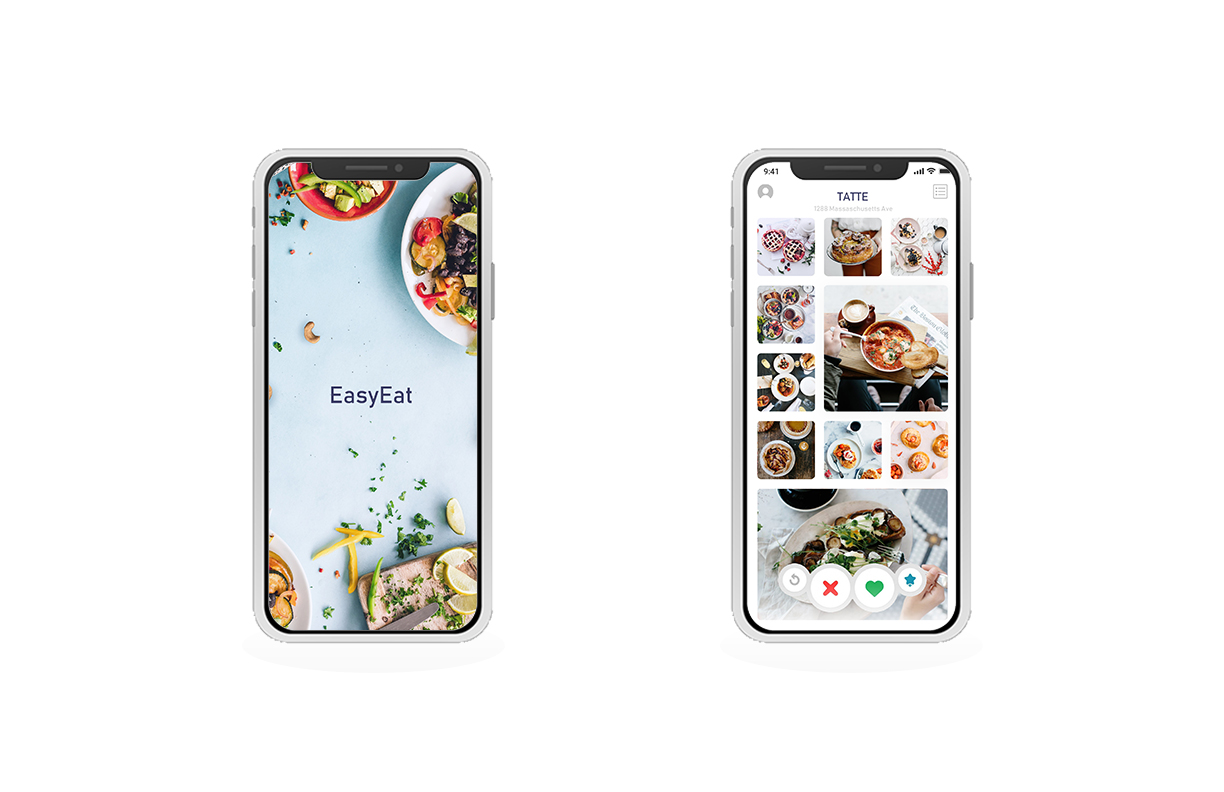 EasyEat: Choosing Where to Eat in Less Than 5 Minutes