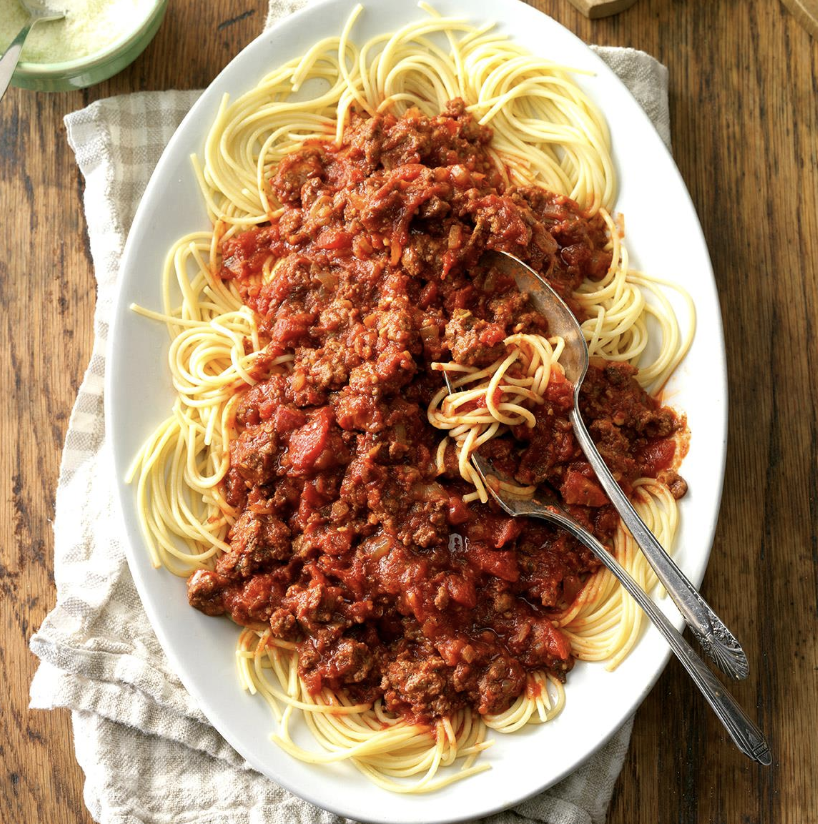 Pasta, specifically spaghetti, is a staple of traditional Italian cuisine dating back to the 12th century. Although, people are unsure of the exact origin of spaghetti (it is suspected to be China, then brought to Sicily by Marco Polo), since it has been around for so long. The white/yellow coloring of spaghetti is due to the heavy use of flour as an ingredient. The simplicity of spaghetti’s ingredients (flour, wheat, water) are in order to render the food compatible with an endless variety of sauces and toppings. Additionally, the plain-ness of pasta was originally created to be conveniently portable and easy to make (just add water!). Apparently the length of the spaghetti noodles used to be far longer, until the later half of the twentieth century when the noodles became shorter in order to make spaghetti simpler to consume (and far less messy). Currently, it is most commonly sold at a length of 10-12 inches. The specific long, stringy shape is meant to be efficient in picking up sauce, and coiling the pasta together onto a spoon is easy for adding toppings (such as cheese). However, the thin noodle was so successful because, after picking up sauce and holding toppings, it is able to be consumed by use of a fork alone. Therefore, although spaghetti might sometimes seem impractical and unnecessarily messy, it was founded upon reason and, as such, has remained successful and popular for centuries. 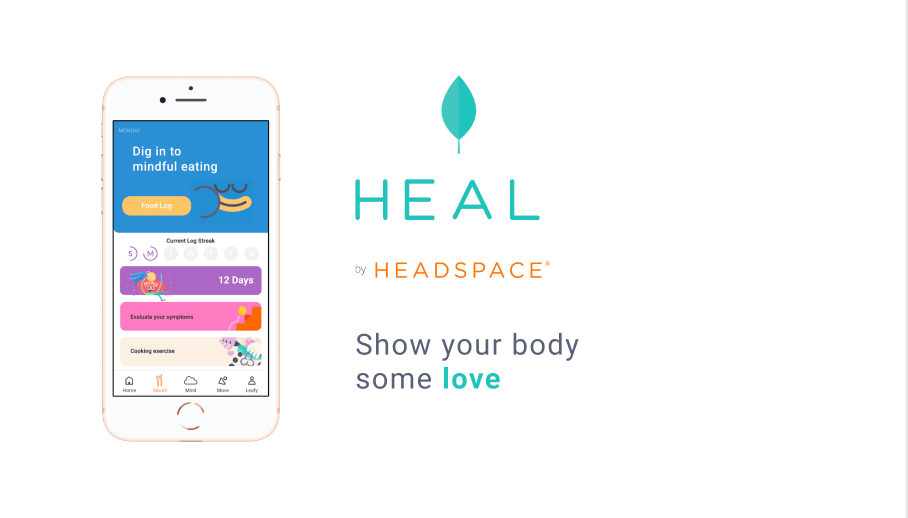 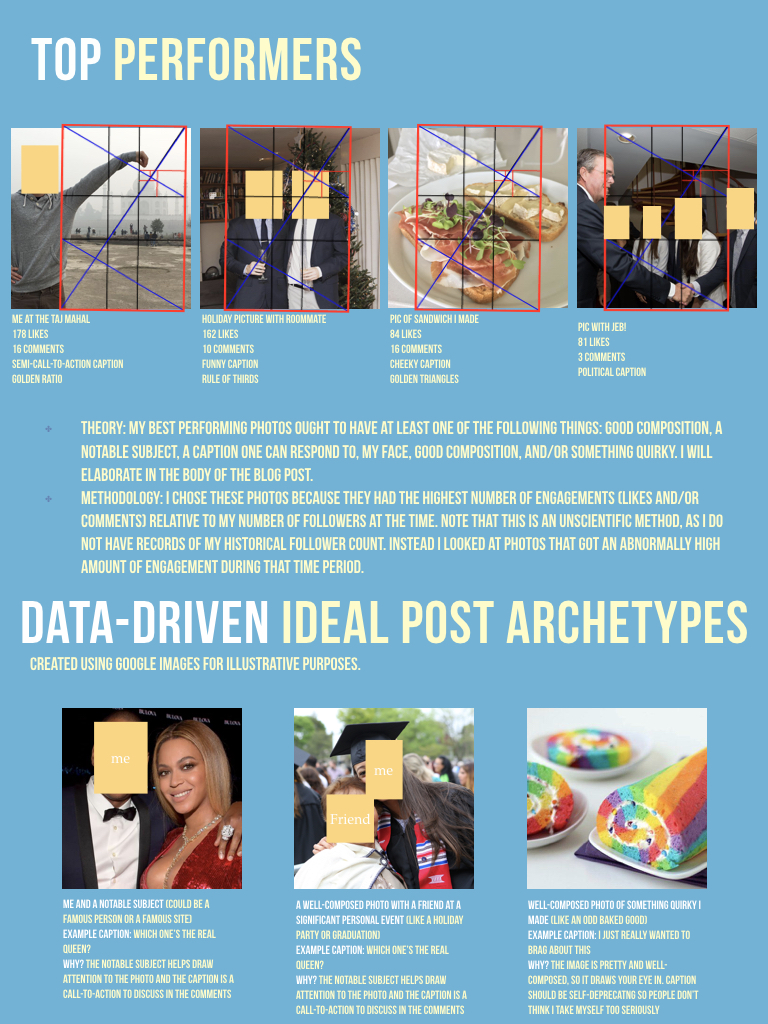 #ChallengeHalf: Gotta get that pic with Bey