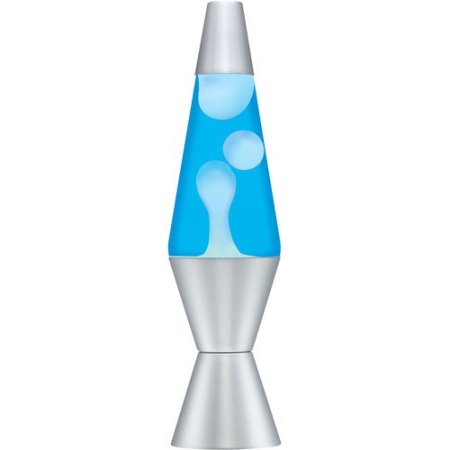 Few items can bring back a 70’s or 80s nostalgia like a cone shaped lava lamp. Originally called an Astro lamp, it was invented in 1963 by a British Accountant named Edward Craven Walker who later went on to found the British lighting company Mathmos. The lamp itself is made of a colored wax mixture mixed with a clear or colored liquid in a glass vessel. An incandescent bulb heats the mixture and causes the wax mix to melt and flow up the vessel via a convection current, but once the wax mix cools, it sinks back down to melt into the res of the mixture. The relaxing, flowing motion of the “lava” easily fit the vibe of the groovy era of hippies and psychadelics. I’ve had my lava lamp for about 8 years, but it finally died this past year, with the glass cracking and the lightbulb burning out, but I’ll no doubt be picking up another one to replace my old one very, very soon. 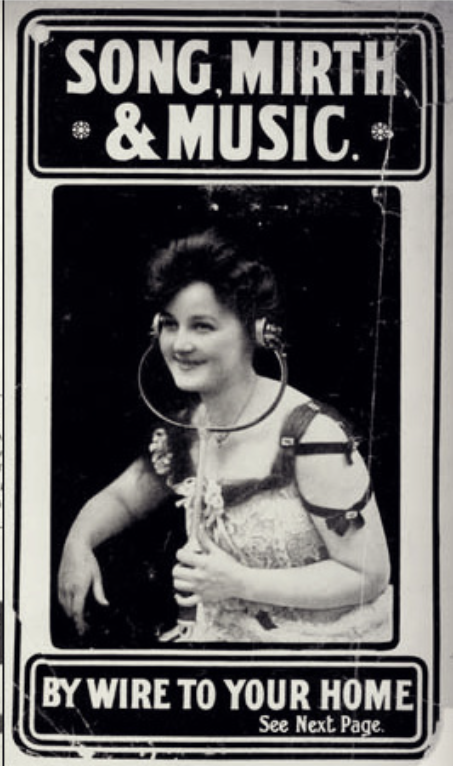 WIG: Music to our Ears 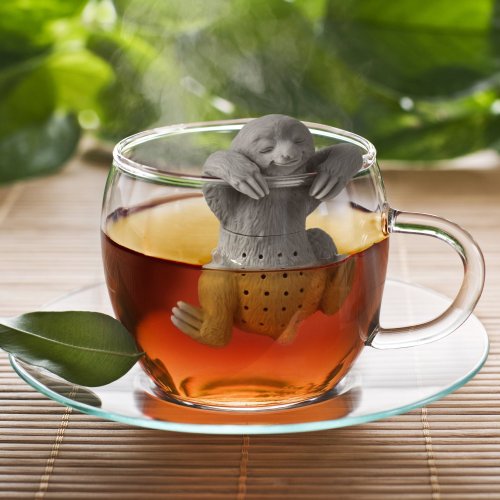 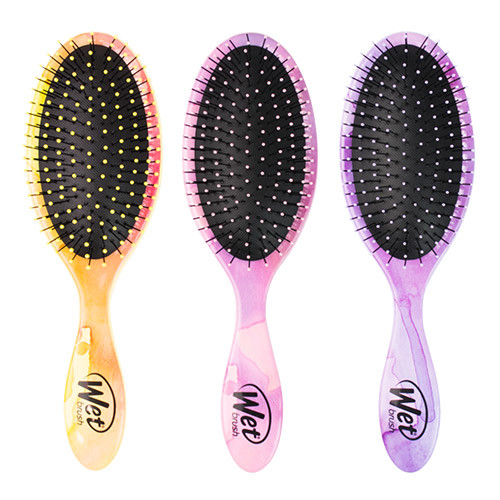