After receiving feedback from my class and the teaching team, I decided to reimagine this concept. I pivoted to solving a different challenge, which was the fluctuating weather conditions in areas like Boston that could get very cold or very hot (depending on the season) within a given day, and where there was always a risk of precipitation. Weather was a top of mind challenge for every worker we spoke to and we noticed many workers wearing hoodies underneath their helmets. We also heard that it was difficult to plan for the weather – for that reason, some workers carried different types of gear with them (e.g. heavier, lighter and waterproof gloves) for different types of weather. The visual reflects my idea for how to help solve for this challenge – a waterproof, reversible two-sided liner that utilizes technology like what scientists at Stanford University are currently developing, such that one side cools you and the other side warms you. Per the sketches, this liner can be worn three different ways for maximum flexibility. My research into existing products revealed that while there were different kinds of construction helmet liners for different types and degrees of weather, there was nothing that could do it all at the same time. This liner would eliminate the need to have different types of head coverage for different occasions and would allow workers’ heads to stay dry during snow or rain. Importantly, while many other liners are separate from the helmet, this liner would be adhered to the grey frame inside the construction helmet using Velcro. This way, the liner would become part of the helmet rather than being yet another item a worker would need to remember to bring with them. I chose Velcro because it is a soft adhesive that would not add undue pressure to the head. In terms of next steps, further exploratory research would be needed into how this product could best suit the needs of construction workers. I could test this by building a rough initial prototype where the liner could be worn three ways and putting this in front of workers. I would also want to continue exploring existing temperature-conforming fabrics to better understand the science behind each of them and which might be best suited to this type of product. I would start by reaching out to the Stanford scientists developing this two-sided fabric. Finally, I would consider expanding my focus to other audiences with potentially similar needs such as non-urban construction workers in similar climates. 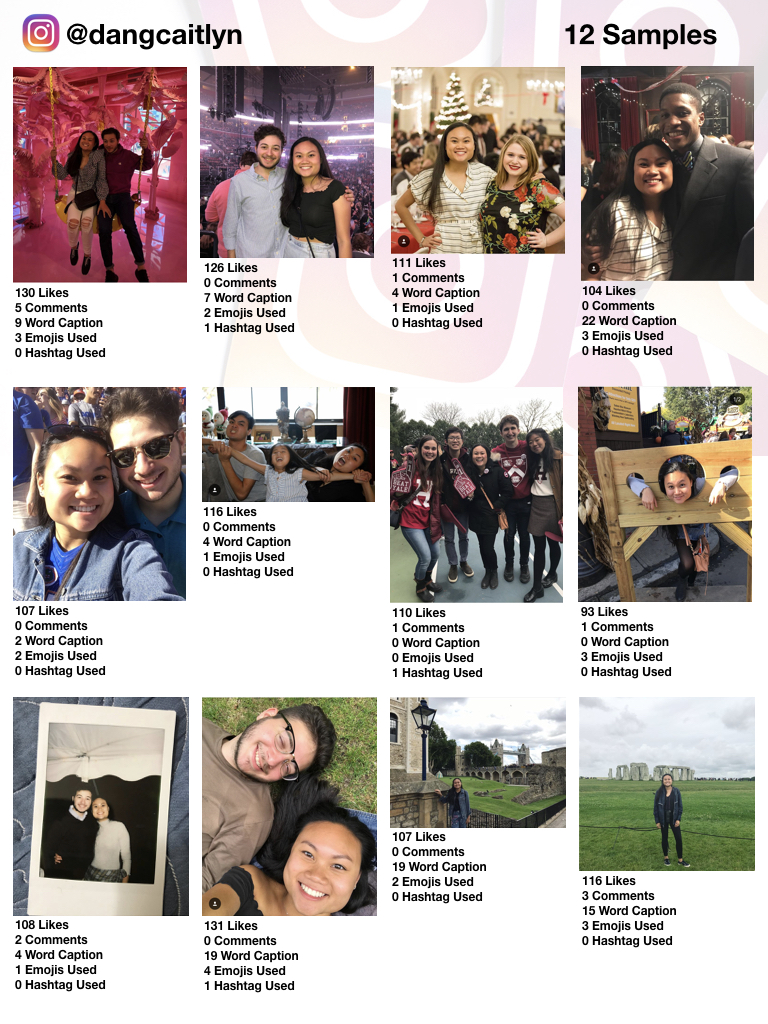 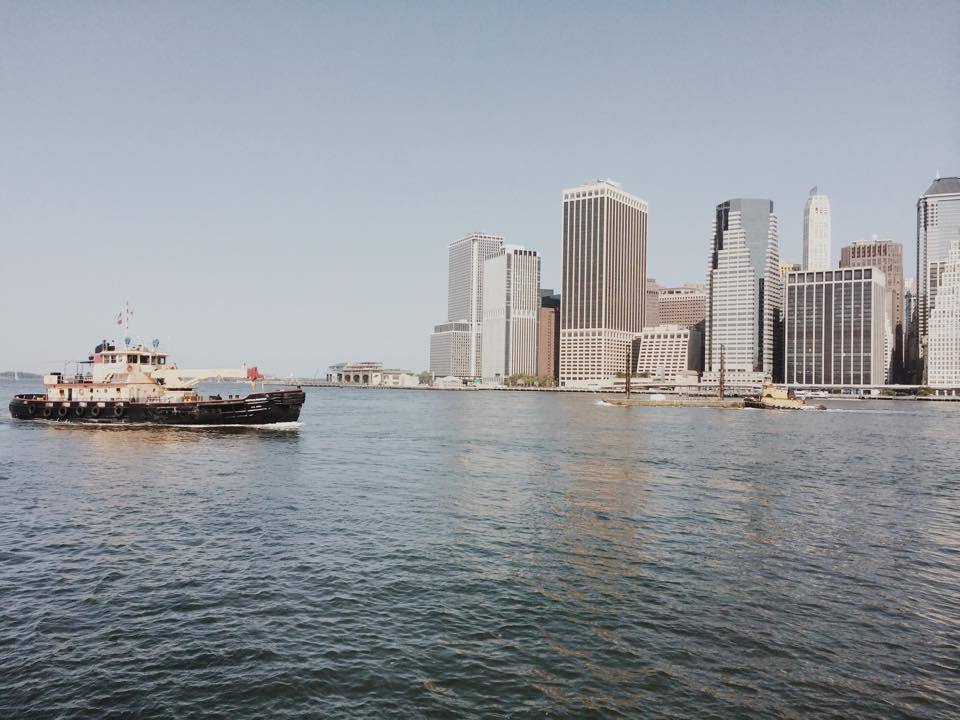