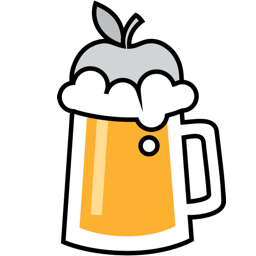 Homebrew is a free, open-source package management system that vastly simplifies the installation process for software packages on macOS. Though both macOS and Linux are built on the UNIX operating system, macOS lacks a native package management tool like Linux’s apt-get that allows users to install software conveniently from the command line. Originally released in 2009 by author Max Howell, a few key design decisions were made that resulted in an impressively easy to use and extensible utility. Because Homebrew is written in the Ruby programming language that comes installed with the macOS operating system, users can install the software with a single line of code. Furthermore, the software is installed such that it can update itself by making a single request to its parent server. Even the naming conventions of the project are elegant. Software is downloaded via inputted “formulae” that tell the software which source files to download and configurations to use when compiling software. Software binary packages (ready to use on download) are called “bottles” and the installation process of bottles is named “pouring.” All bottles are downloaded to a user directory (folder) called the “Cellar.” Bottles can be organized by language or domain-usage into “taps.” Given the elegant design and ease of use, it’s no surprise that Homebrew has been used to download and manage over 45 million packages. 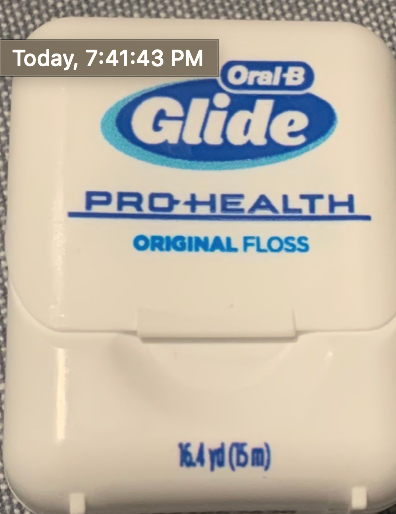 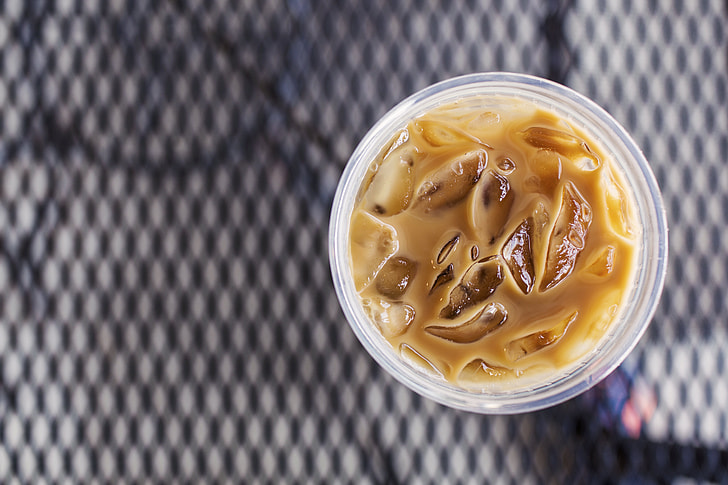 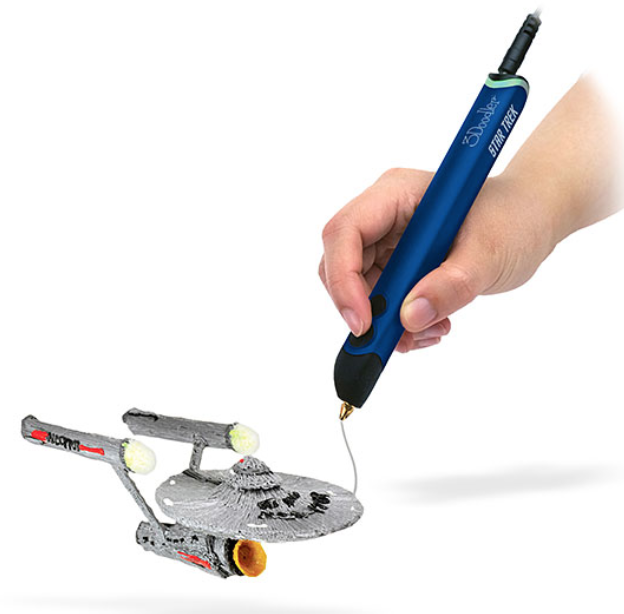