Today I want to talk about the iconic Cartier bracelet. Designed in 1969 by Aldo Cipullo, the bracelet comes in several metals, but its most common version is a thick gold bangle with circles with a line across their diameters, almost like a “null sign” around the edge. The most striking feature of the bracelet is that it isn’t wide enough to be slipped around the wrist. The bracelet locks onto the wrist with a special screwdriver, making it a symbol of love and commitment. The screwdriver can be put on a necklace, so that it becomes like a “key” that can be worn by the giver of the bracelet. Some designers have criticized the bracelet as resembling a medieval chastity belt. 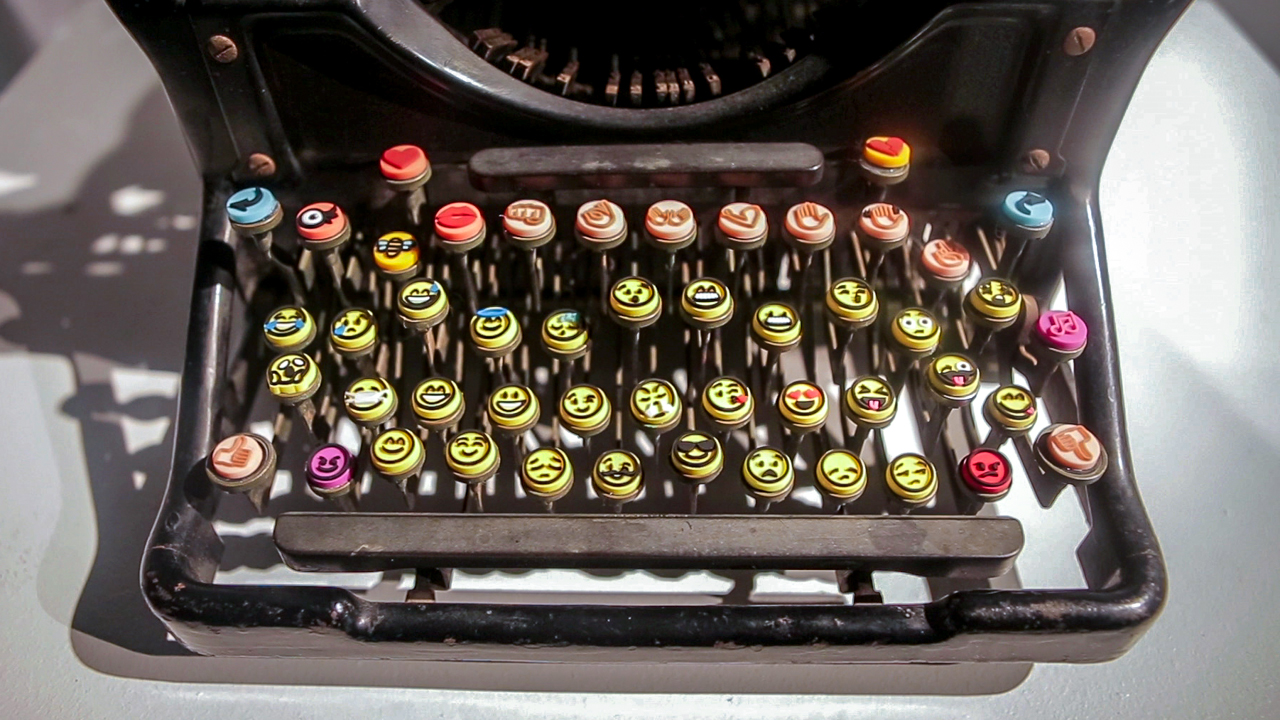 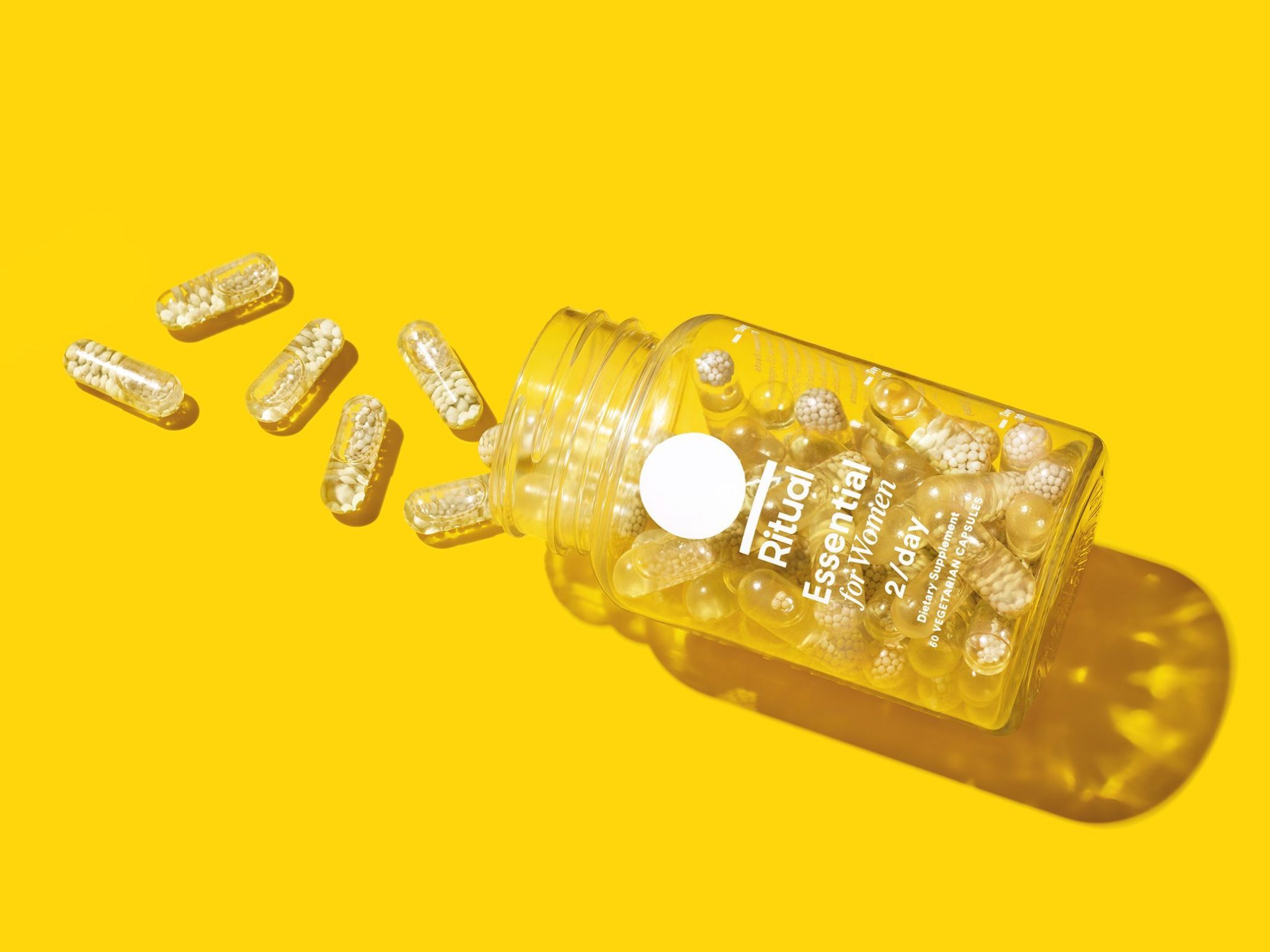 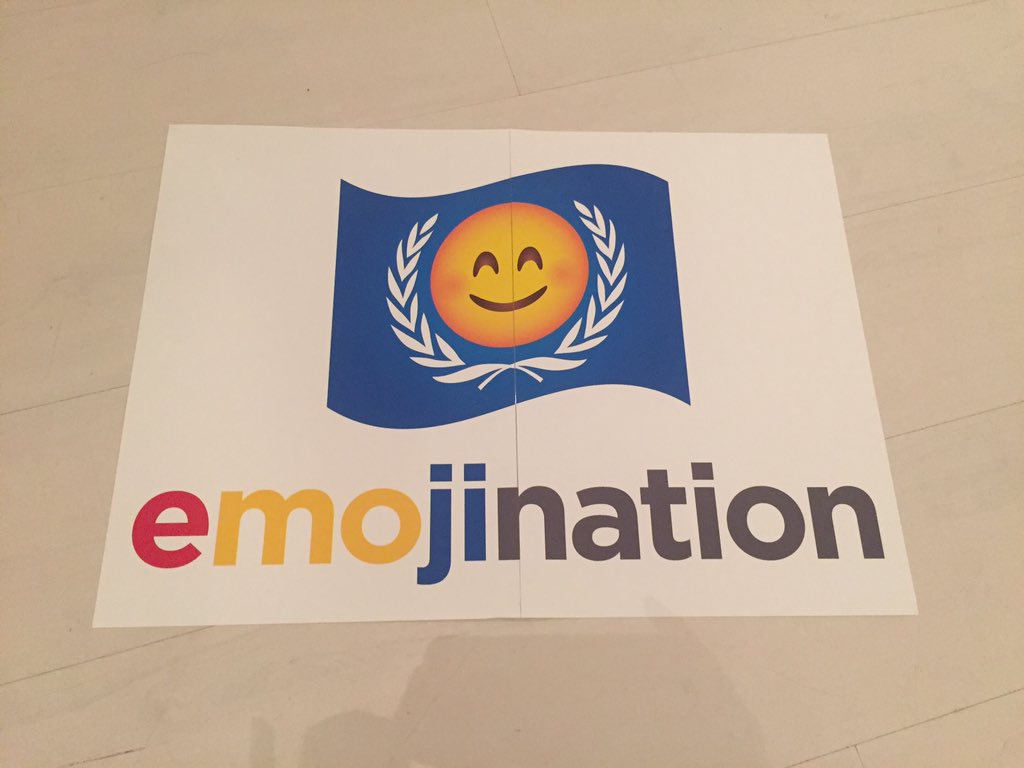