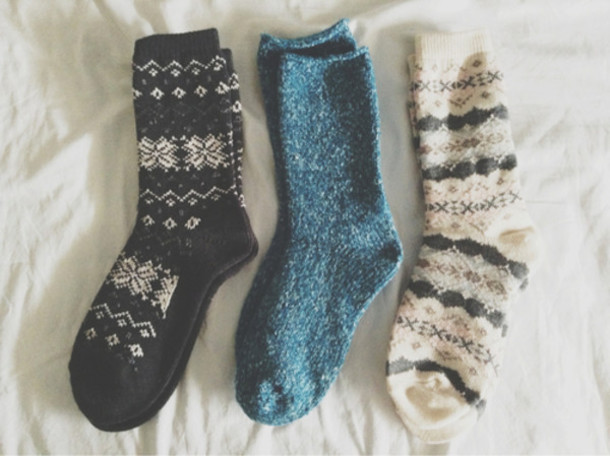 Socks date back to the Stone Age and have taken on many different forms since then. Egyptians cleverly designed theirs with ‘split toes’, a gap between two sides so they could be worn with sandals. From a functional standpoint, socks are meant to protect peoples’ feet and dispel sweat. However, they became part of fashion around 1000 CE, when wealthier people would wear silk socks to convey their standing. The word ‘sock’ came into use in the 17th century when cotton’s popularity grew, men’s pants become longer and men’s hose became shorter. In 1938, nylon was invented, a perfect blending material for socks given its strength and elasticity. Today, one region of China produces one third of all socks in the world. 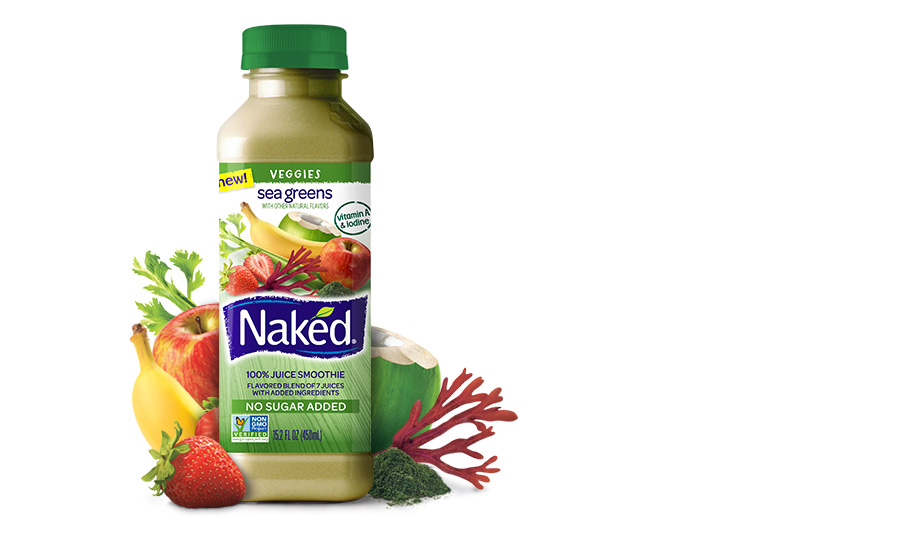 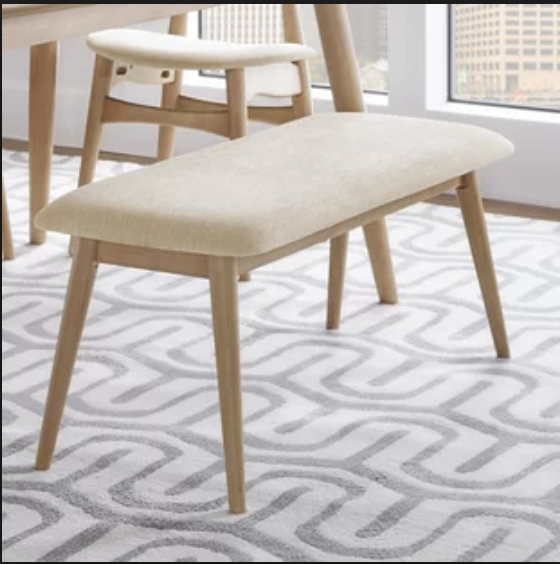 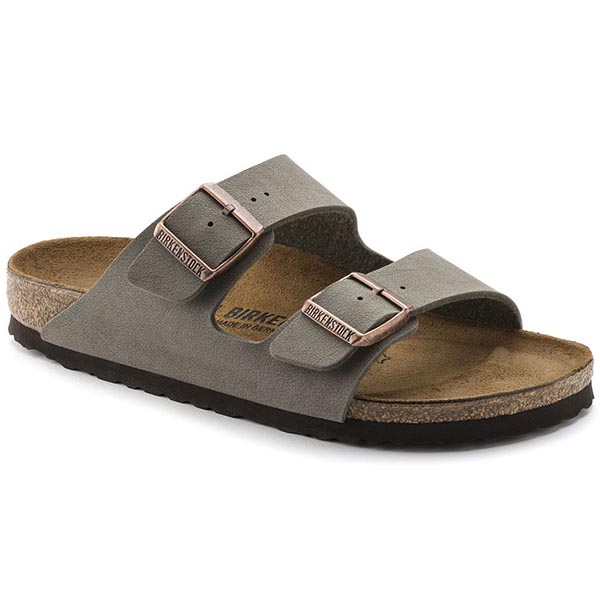