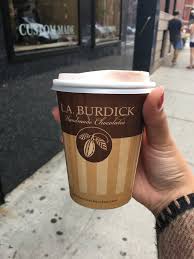 For the taste challenge I decided to taste test one of my favorite winter drinks: Hot chocolate. I drink it so often and have rarely had a bad experience with it, so I thought it would be fun to try to define what I like about it, and whether I have preferences in the varying types. My three choices were JP Licks, Dunkin Donuts, and the infamous LA Burdicks. I ordered the regular (milk) hot chocolate from each to try to make them as similar as possible. My first test was JP Licks: I have always loved their hot chocolate, and now that I was trying to notice all of the little things about it- I was still not disappointed. I noticed a richness in their hot chocolate. It tasted very chocolatey, and the consistency- which isn’t something I usually think about in thin beverages- was something I took note of. It was also a very milky tasting drink which I hadn’t previously thought of- while still tasting chocolatey throughout. While I could tell there were almost chocolate particles in the hot cocoa, it didnt feel grainy or separated, and the density throughout the drink was consistent. This was true until the bottom of the cup, where chocolate collected at the bottom and it was no longer good tasting- but at that point my hypothesis was that this would be true of all hot cocoas. Overall I would give it a 8/10. Next was Dunkin Donuts: The second I tasted it, I noticed that in contrast to the last, this tasted more water-based than milk-based. I think this related to how I think of “richness” in this drink. This felt less rich. Additionally, this felt more grainy in terms of the chocolate pieces than the last. This makes it sound like it wasn’t good- but it was. It made me notice that drinking it after the other one, and trying to compare them, that I didnt like it as much, even though every other time I’ve had it I really liked it. I think mostly due to the lack to the milky focus, this tasted almost fake compared to JP licks. Overall I would give it a 4/10. Last stop was LA Burdicks: “Burdicks” is notorious for its chocolate of all kinds, and Hot chocolate in particular. I ordered the milk hot chocolate and received a significantly smaller cup than the other two. When I started to drink it, I understood why. This hot cocoa was in a different category completely. It wasn’t only rich, but almost thick. It also didn’t seem milk-based or water-based- but almost chocolate-based itself! This is was I imagine the chocolate river in Charlie and the Chocolate Factory to taste like. It was like melted milk chocolate in a form that you can drink as a beverage. It was so dense that I couldn’t finish the small cup- wish made me understand the small sizes. The thing about the Burdicks is that it wouldn’t necessarily be my go-to to grab some hot-cocoa, because you almost have to be hungry to have it. It was less like a drink and more like a desert. I would give it a 10/10- with the recognition that that would only be true if you are in the mood for that kind of experience. If I were looking for a drink as I go off to class, I would give it a 5/10. 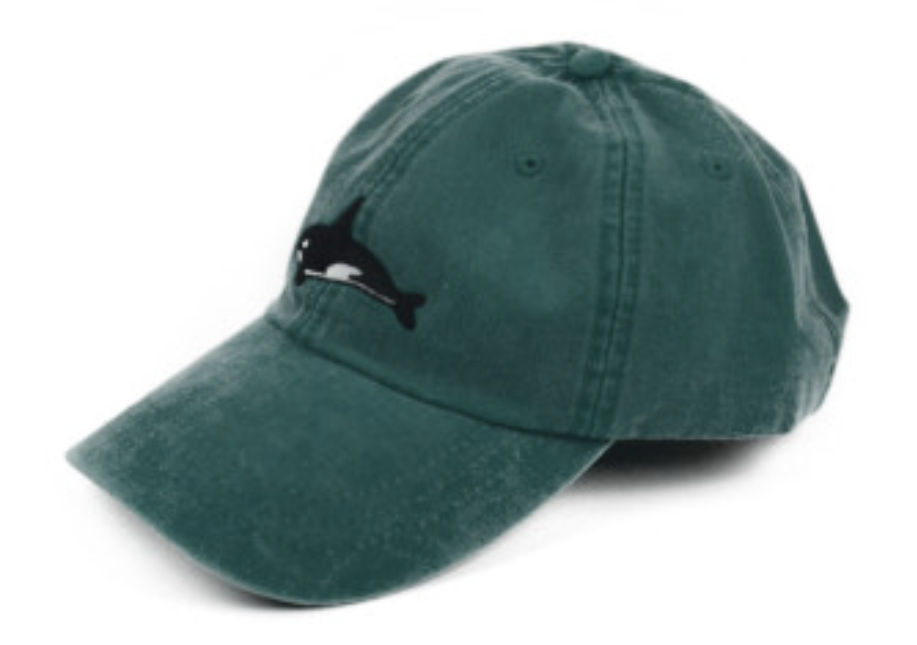 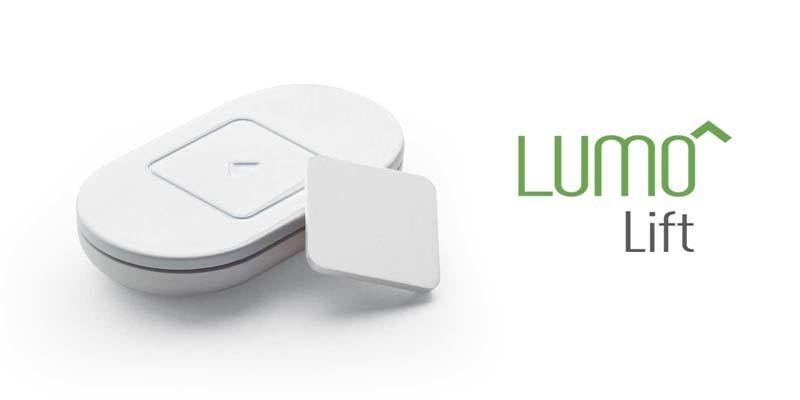