Google’s Daydream View is a VR viewer designed for phones fulfilling Google’s Daydream VR standards. The user places a Daydream compatible phone into the Daydream View, and follows on-screen instructions to set-up a VR experience. The part that is designed well is its optimization to standards. Knowing that the phones used with the headset would vary, Google allowed variance in the width of the Daydream view. Similarly, the band used to connect the phone to the headset is moderately elastic, taking into account different phone thicknesses. Finally, the headset is weight-balanced so that attaching phones within a certain weight range would not seem clunky. 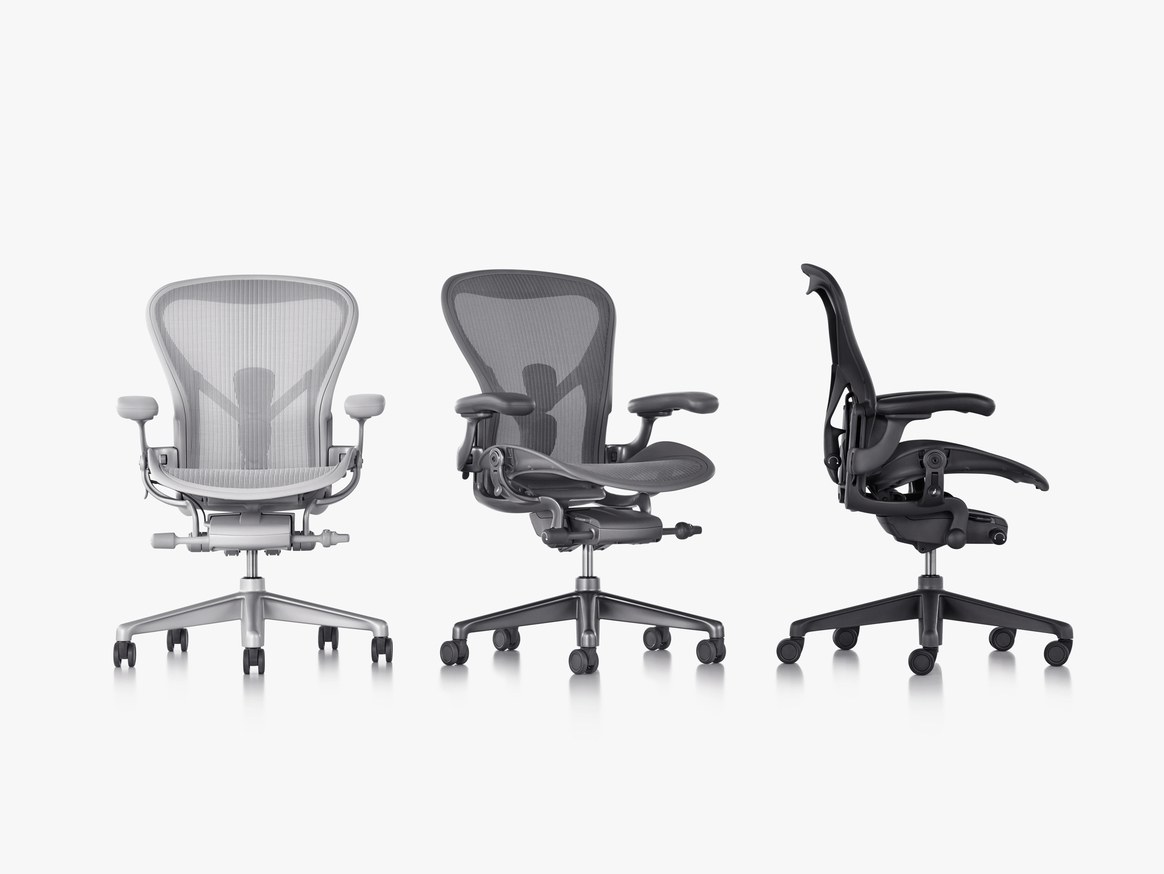