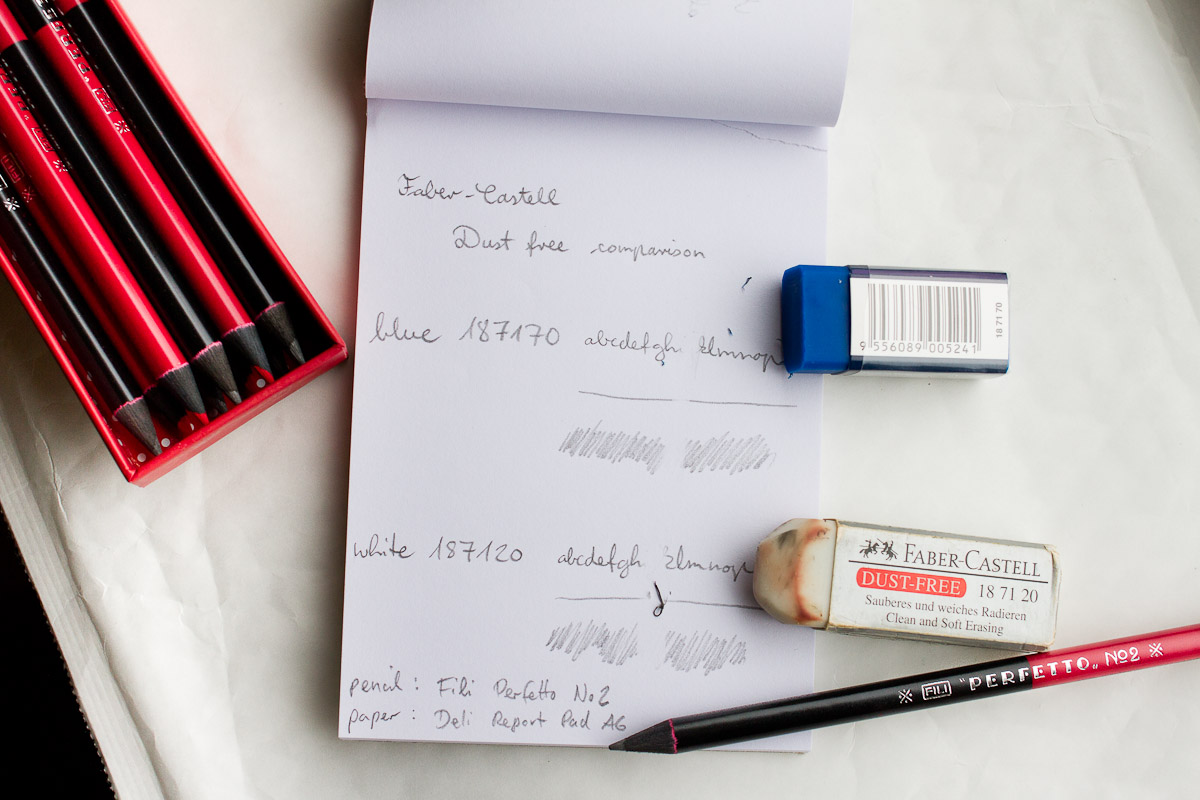 The first mass-market eraser was introduced in 1770 by an English engineer named Edward Nairne. Erasers are widely used and taken for granted in the modern era, but basic erasers do feature a few drawbacks such as creating a lot of residual dust after substantial erasing. This is where modern dust-free erasers come in. Dust-free erasers aren’t actually completely dust free obviously, but they do eliminate the residual dust caused by erasing substantially. It is pretty common to end up with loads of eraser dust after erasing a few lines of writing during an in-class essay or a similar assessment. An hour or so into the test, you realize that there is tons of pink dust all over your test papers and your desk. This is usually quite annoying, but by using a dust-free eraser the clumps of eraser dust clump up much better, so they are easily removed with no residue leftover on papers. This both saves time brushing away eraser residue and hassle when dealing with small specs of dust all over your papers. 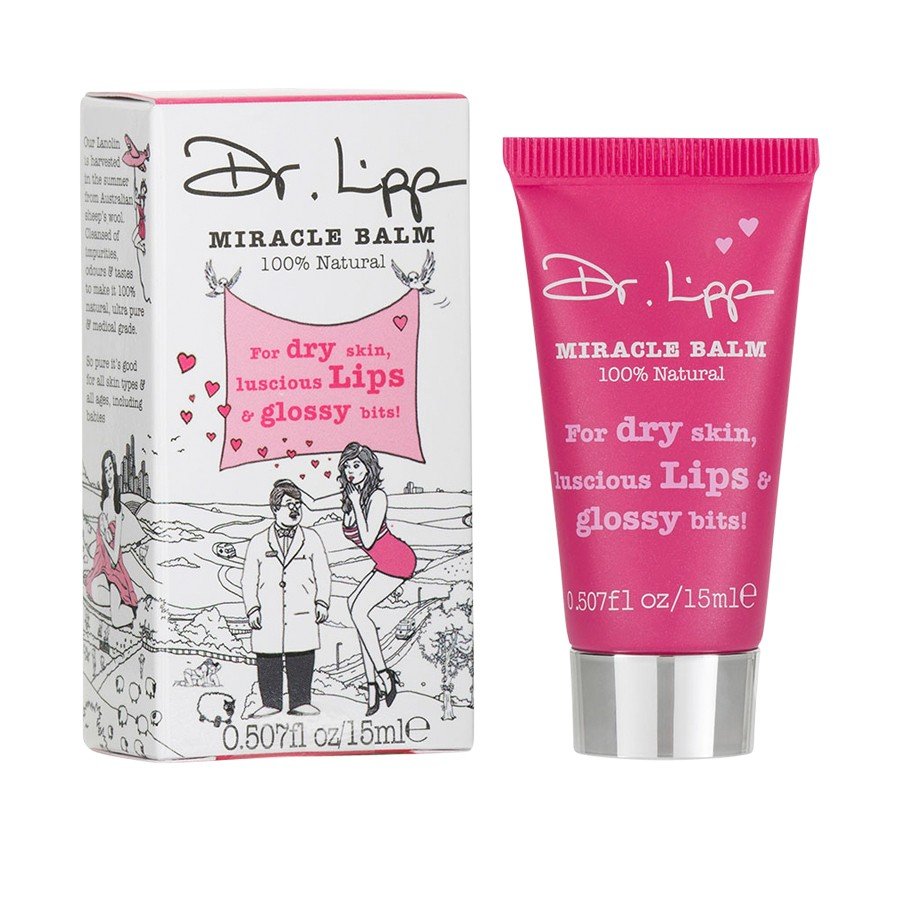 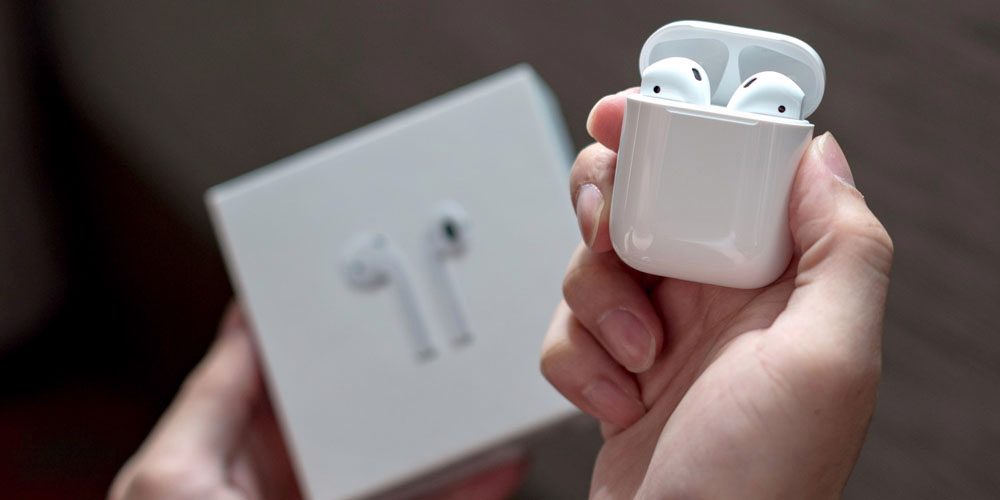 What I’ve Got: Airpods 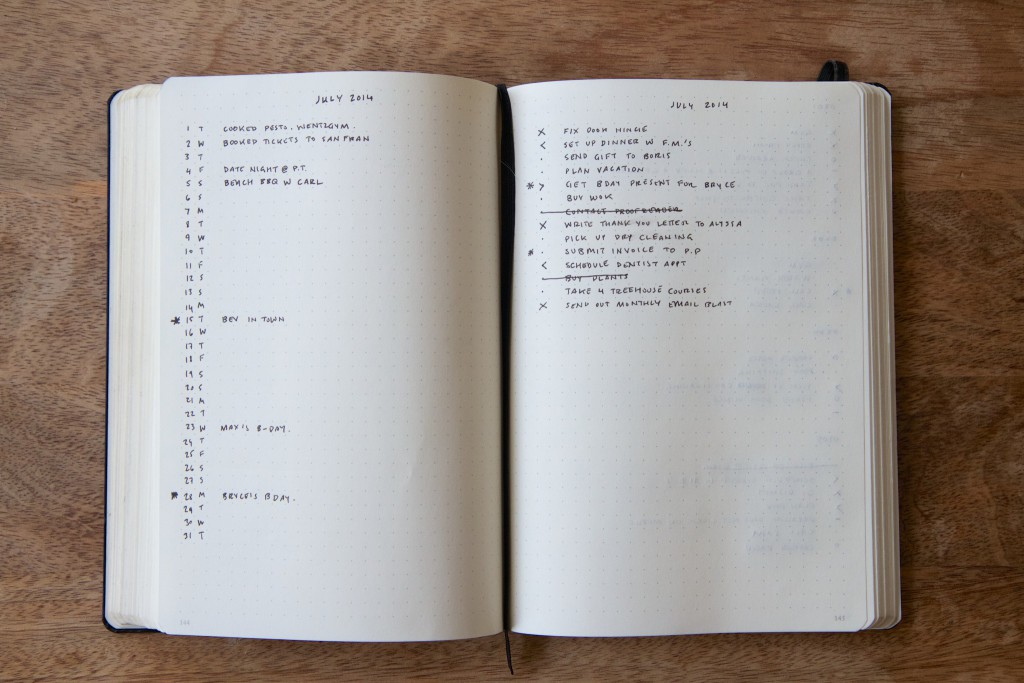