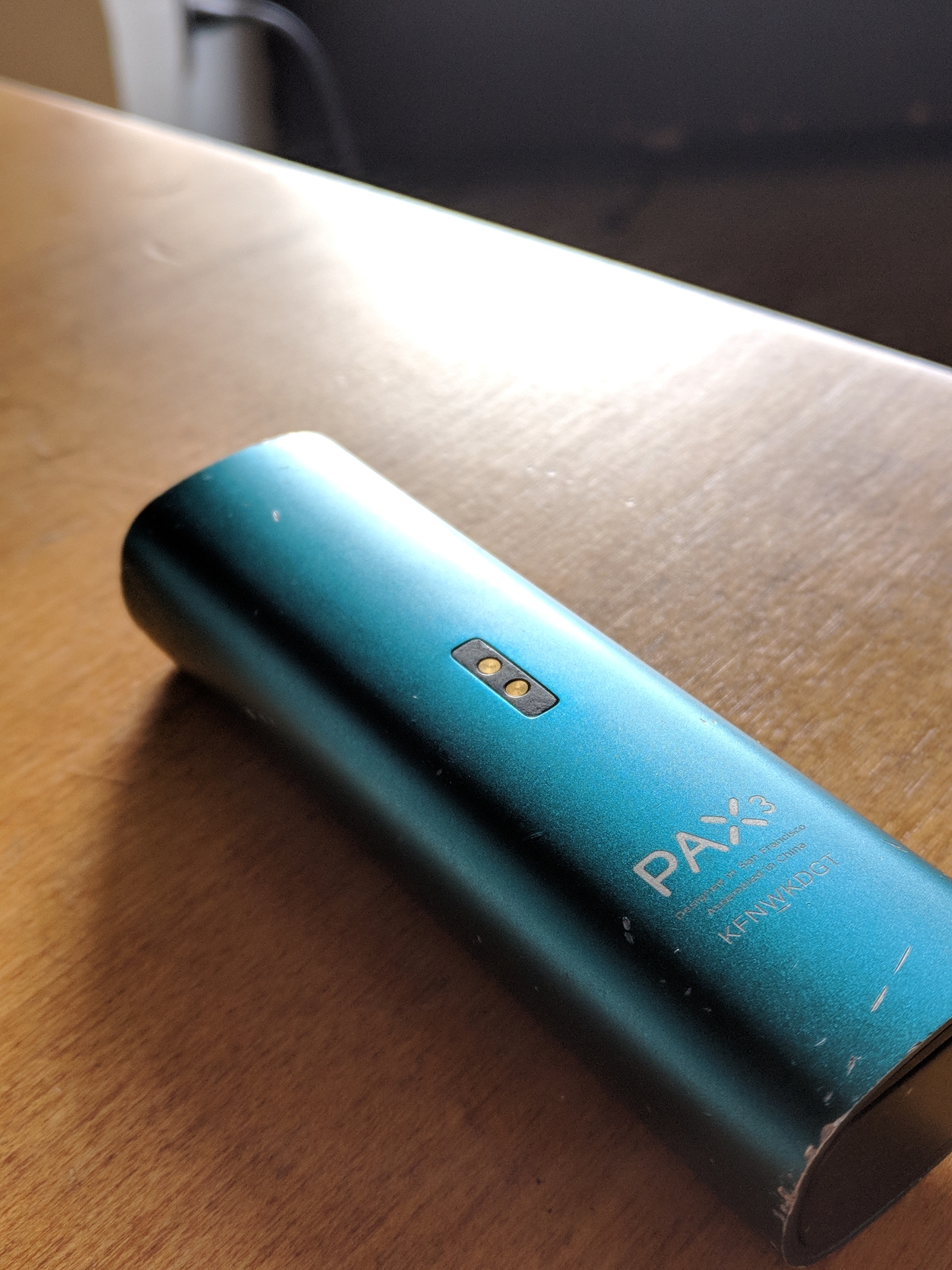 Leaving pleasure of use aside, the Pax 3 in and of itself is an object of elegant beauty. It has a nice weight to it that is not necessarily “heavy,” but that certainly allows it to assert its presence while held.  Its smooth aluminum casing wraps around the entirety of its body, providing a comfortable, yet sturdy, grip in hand.  The oven lid on bottom and the rubber mouthpiece at the top both sit flush against the casing, giving it a crisp appearance. The four lights on its front (forming the Pax logo) have both an aesthetic and utilitarian purpose, lighting up to show the battery level, approximate oven temperature, and even allowing the user to play an interactive Simon Says game (among others).  It is small and discreet as well, allowing the consumer to use it with relative subtlety compared to the multitude of other vaporizer designs on the market. My particular Pax also has innumerable small scratches and nicks on its casing, which only serve to enhance its appeal in my eyes. These markings tell the story of how it came into my possession, which additionally allows it to become a convenient conversation starter among people who I may have met for the first time.  Like all Apple products, the Pax 3 was also designed in California, and I think its safe to say that a product with “Designed in San Francisco” inscribed upon its surface will present both high quality and thoughtful design. 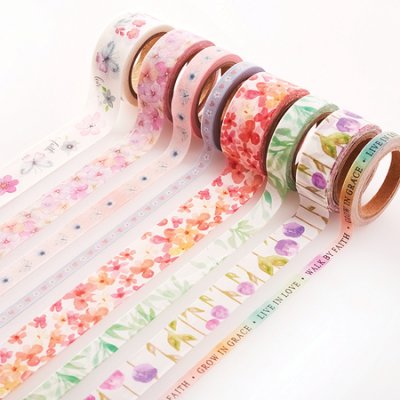 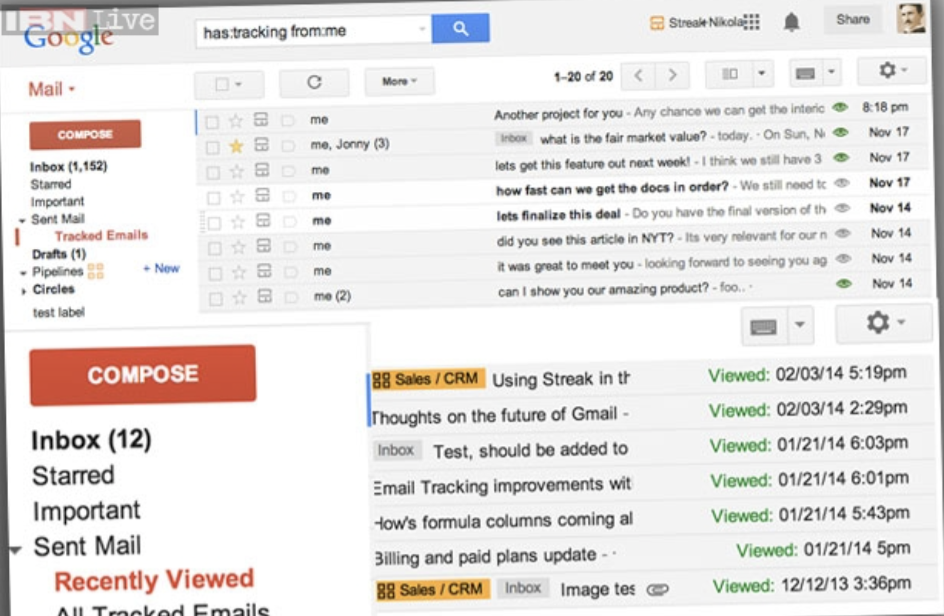 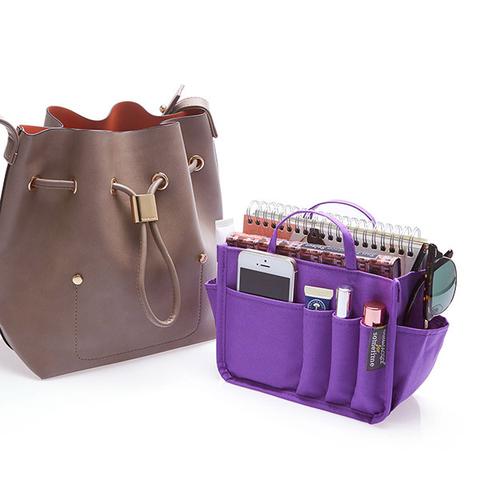