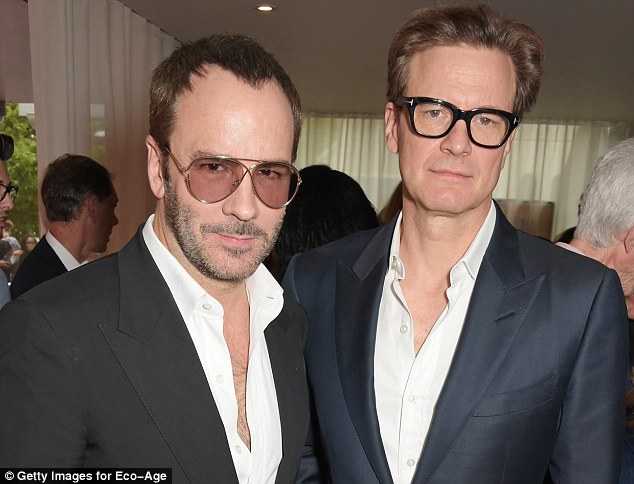 I fell in love with these glasses through a movie. It took me two years after watching the film to realize that it had been directed by Tom Ford – go figure. And it made sense, because the only thing I remembered from the film was feeling confused and those glasses that Colin Firth wore. If you’re wondering, it’s called “A Single Man.” Despite my confusion, I recommend the film!

It’s hard to copy a man who is gradually becoming a fashion icon in the film industry. But, it was never about copying him. I simply loved those frames. It was a visceral, gut feeling of want and desire when they first made themselves known in the movie. I had no idea at the time that they were designer, expensive, or sought after. All I saw was a simple design that no longer looked simple but, instead, elegant. My first two frames, thanks to the absurd price tag on anything that has a “TF” on it, were cheap glasses that I had picked up for less than $100 dollars in a Korean eye-store. It was only 7 months that I picked up the courage, and savings, to go buy the ever-coveted Ford glasses. Long story short: they were and are everything I ever expected and hoped from them. People say don’t gain confidence from what you wear but from who you are. I’m sorry to say, but these glasses give me energy and conviction – not to be overly dramatic. It’s a kid-like feeling of putting on a cape and becoming a super-person.

If I haven’t made this clear by now: they are worth every dollar. 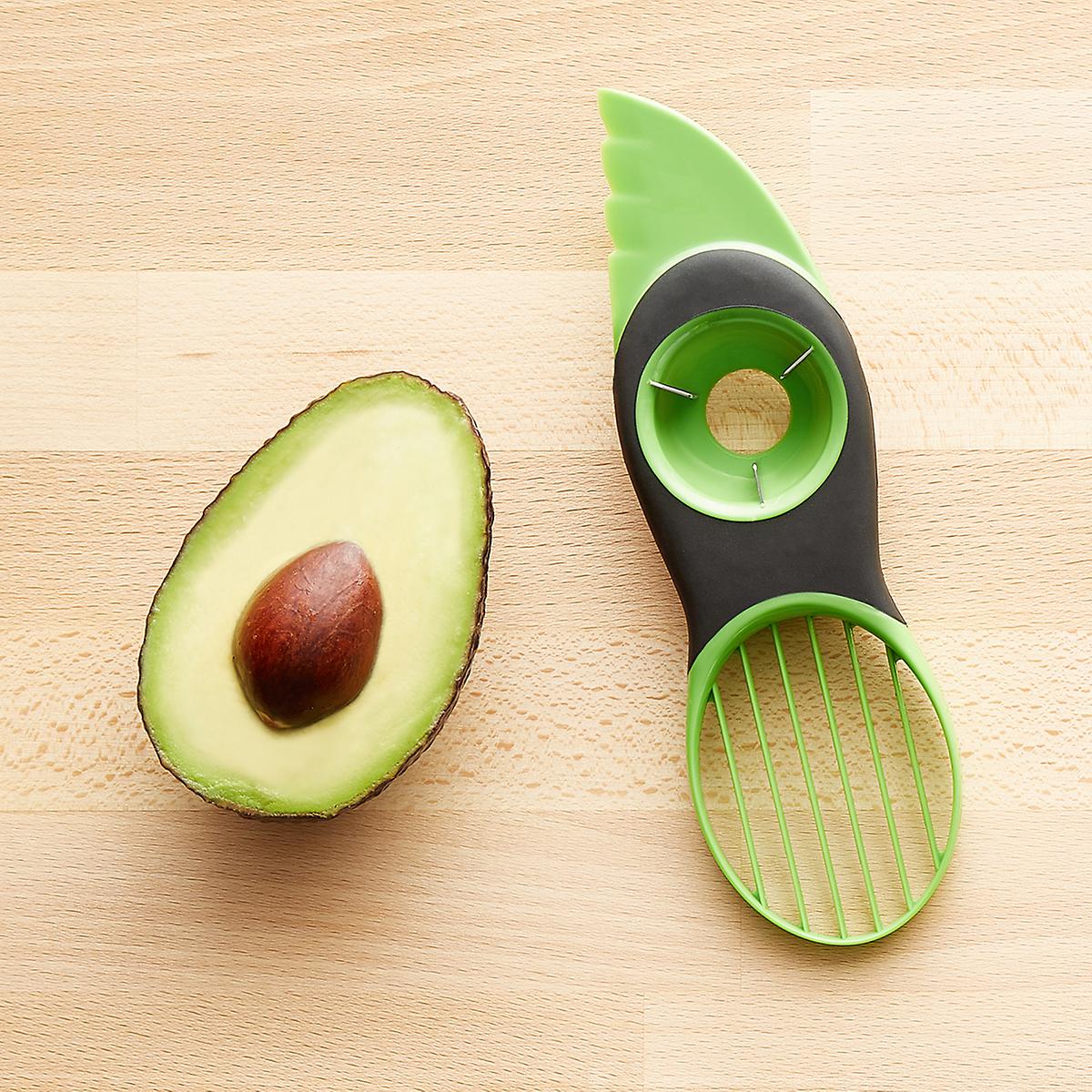 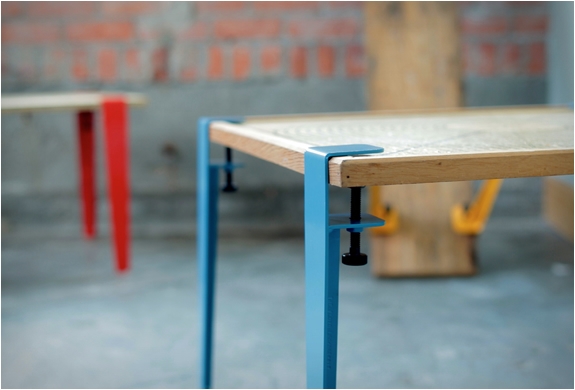 What I’ve Got: The Floyd Leg