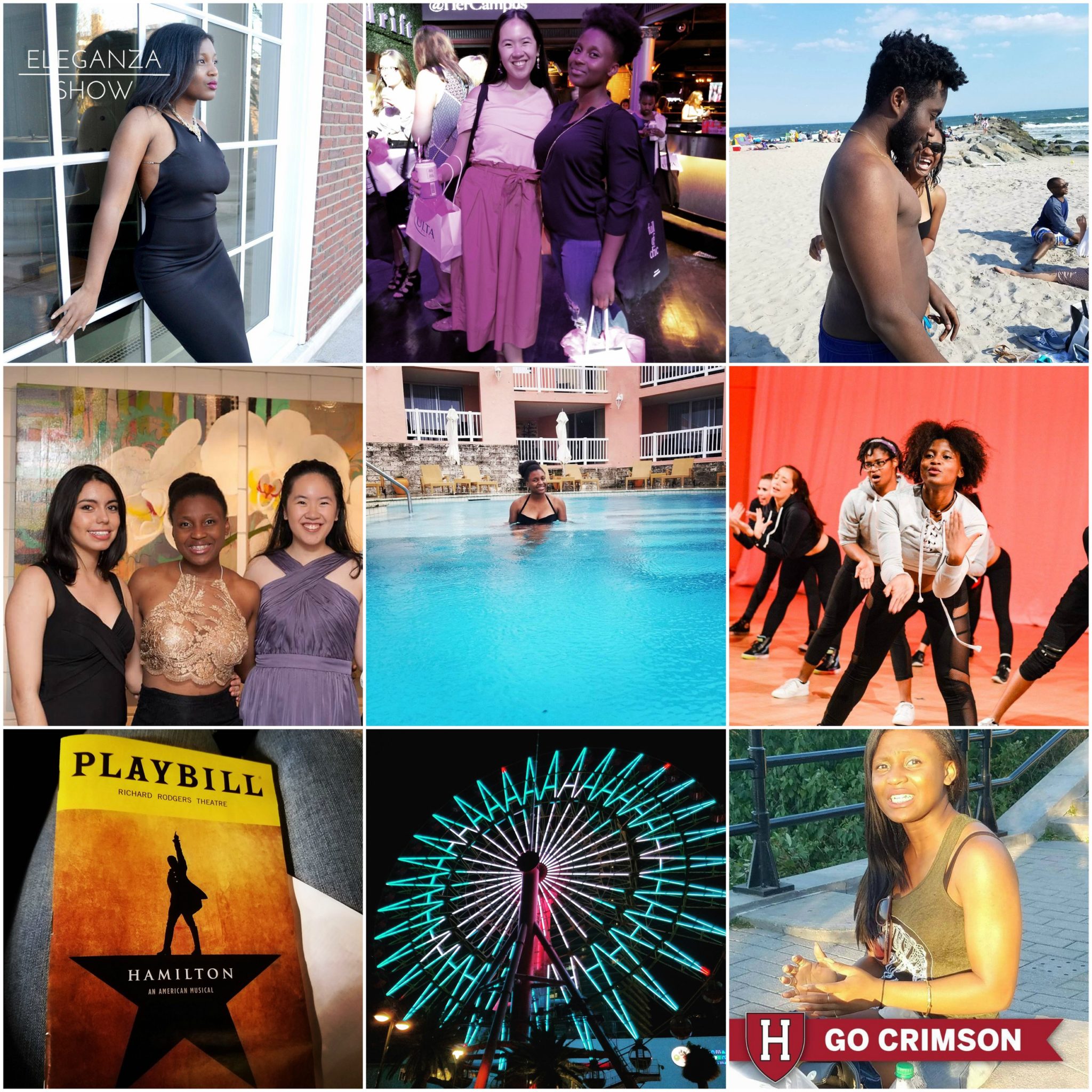 From analyzing photos, I think it is important for them to include me in them, have a caption that is engaging to my friends, have high photo quality and show my personality. These photos tend to gather more likes and more comments. In addition, the individual photo usually performs better if there are warm colors on my skin tone, seem a little glamorous and have an aesthetically pleasing background. In the next photo set, we can see an example of my worst performing photo on the right where it doesn’t have me included in it, no caption and no personal touch. This received 63 likes. My photo on the left is an average performing photo with 227 likes and 13 comments. The lighting cast attention to my face and makes my skin glow. There are no distractions in the photo from the background nor my clothes. However, the photo has no caption or tagging that personalized it so it remained an average posting. My best performing photo is in the middle with 782 like and 83 comments. This photo keeps the focus in between the girls pictured, looks playful from the dancing but still elegant due to the clothes and has a caption that people found humorous. In addition, the two friends in the photo are similar to my personality type that those who know us would find the photo especially humorous.

In the future, I would like ton incorporate engaging the audience with captions and tagging more than I normally would. The photo on the left I would reference a performance at school to engage people more. My middle photo provides great lighting bring attention to my face and legs as well as having a background complimentary to my outfit. I would tag this with a location of Montreal, Canada. The last photo would appeal to people with my personality as I would joke that I looked photoshopped in. This would hopefully get people to engage more with the photo by roasting me. If people don’t find the caption humorous, I would also tag the location as Kyoto to increase the viewership and likes as well. 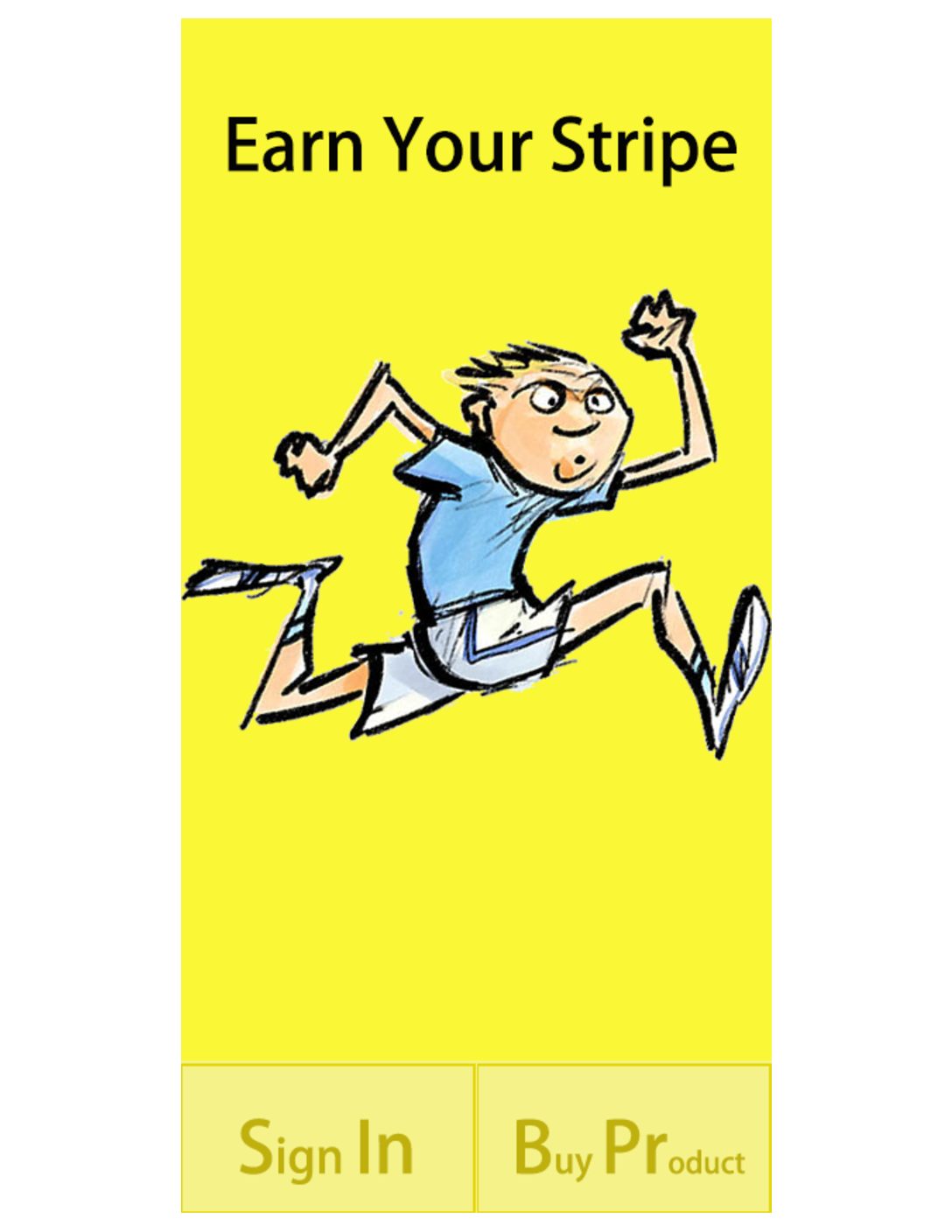 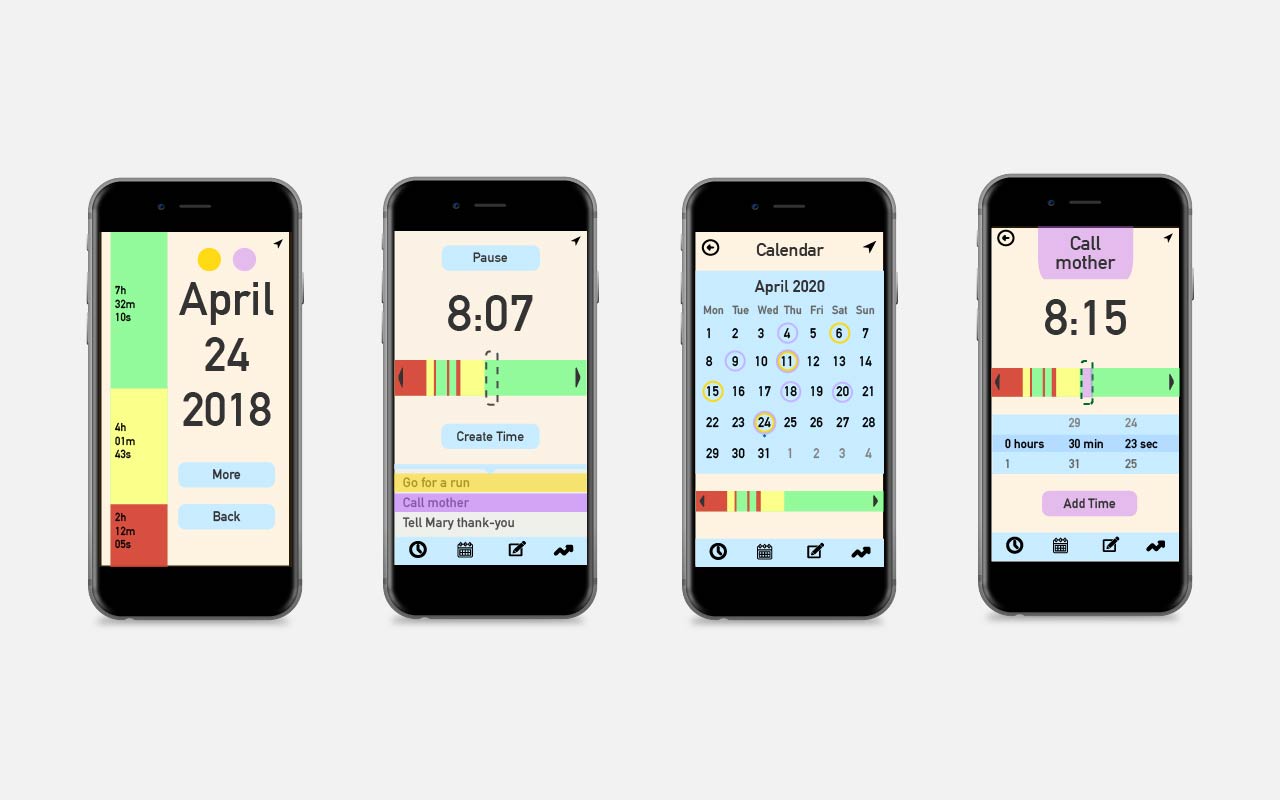