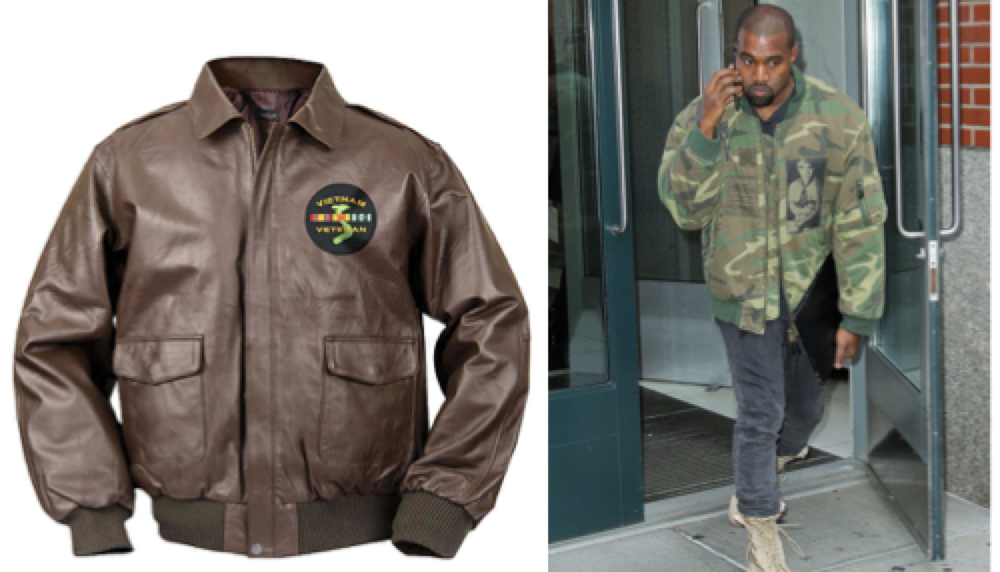 The origins of what we know as today’s bomber jacket trace back to World War I, where pilots needed durable leather jackets with tight cuffs, heavy-duty zippers, and wraparound collars that could keep them warm in the harsh conditions of their exposed cockpits. In 1917, the U.S. Army founded the Aviation Clothing Board and began selling flight jackets that met pilots’ needs. In 1926, The UK’s Leslie Irvin designed the first sheepskin jacket, which became immensely popular with members of the Royal Air Force, who were also facing frigid conditions on a regular basis. By World War II, pilots’ needs for warmth further intensified as aircrafts performing bombing raids operated at higher altitudes and pilots were exposed to colder environments with temperatures as low -58 °F.

World War II brought on the the two best known American flight jackets- the A-2 and the G-1. While bomber jackets initially only came in brown and dark blue, the desire for camouflage in the Korean and Vietnam wars led tot the production of sage green bomber jackets  Though the A-2 model was phased out early into the Vietnam War but, the G-2 lived on until 1978, when the U.S. discontinued it as the Navy’s supply system had become inundated with orders. The G-2’s rise in pop culture was propelled by its exposure in films like Top Gun, which caused a significant surge  in the sales of G-2 jackets. Back in Europe, British Skinheads and other European subcultures embraced bomber jackets as a part of their uniforms, which brought them into the European public eye.

While bomber jackets have since maintained a certain degree relevance, they’ve become increasingly popular in recent years. Initially adopted by streetwear and grunge-oriented crowds, the co mingling of streetwear influences and high-fashion culture catapulted bomber jackets to the forefront of popular culture. The recent rise has been catalyzed by a great deal of exposure coming from celebrities including Kendall Jenner, Rihanna, and Kanye West, who is constantly photographed donning the famed Raf Simons A/W ‘01 Camo Bomber- arguably the most desirable bomber jacket in history. 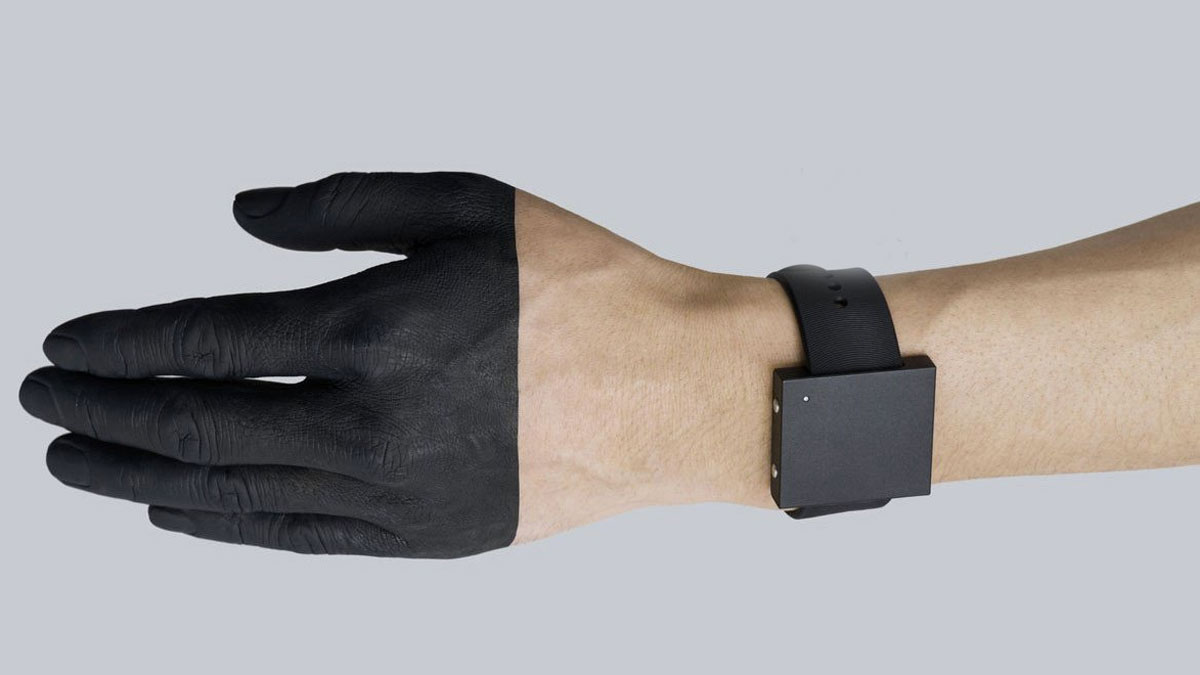 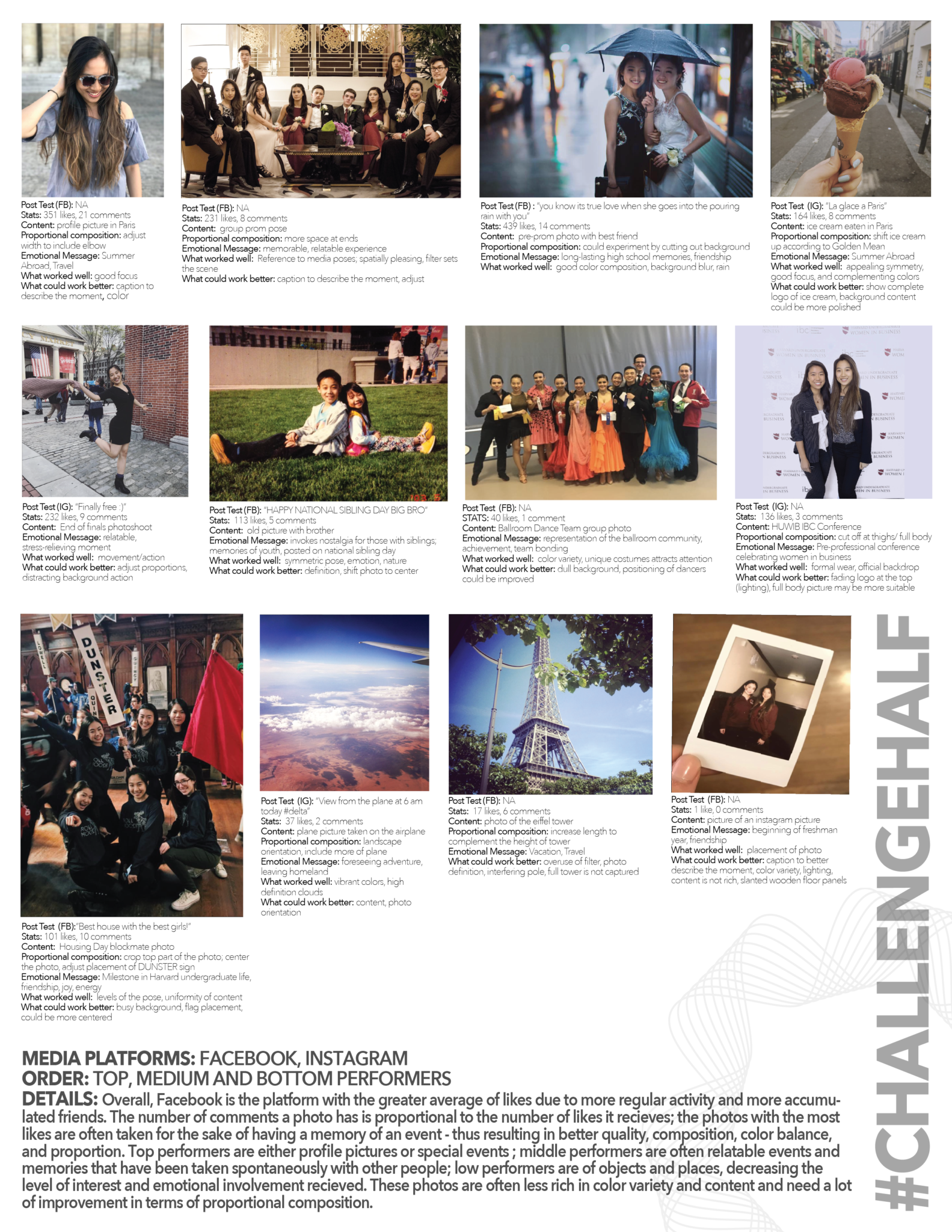 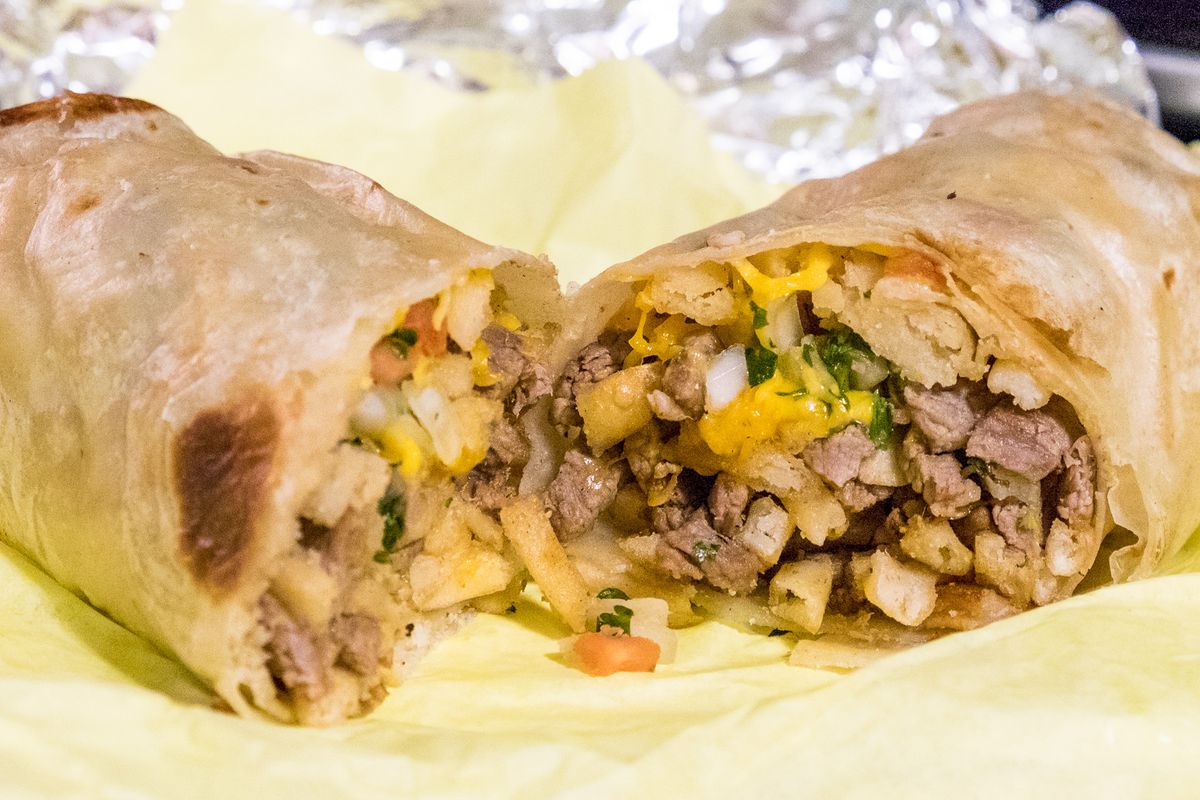